Knocking on Every Single Door to Witness 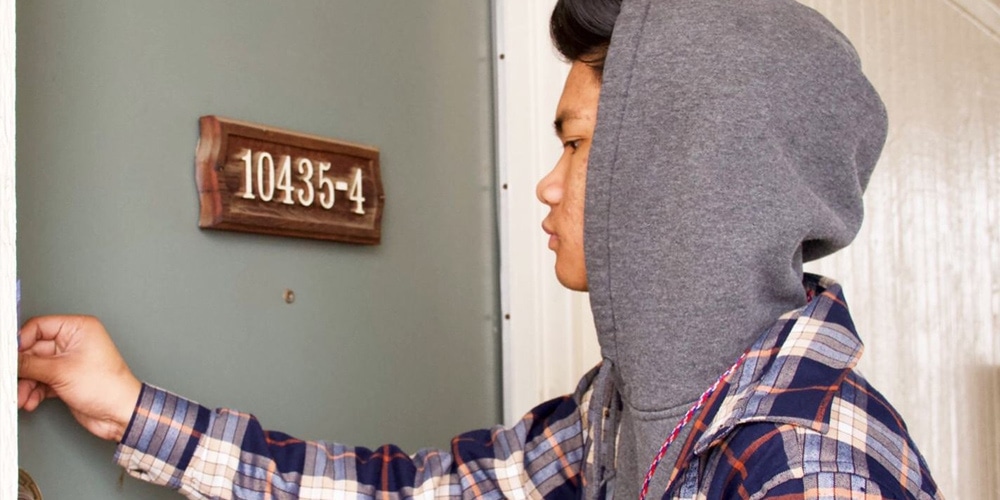 Outreach is often thought of as a way to reach others, but what about the change it creates within the person who does outreach? That inner change is precisely what 67 individuals experienced this spring as Southern California Conference Literature Ministries hosted GLOW Impact Academy Edition in the city of Tujunga, California, United States.

Giving Light to Our World (GLOW) Impact was inspired by GLOW mission trips, with a goal of distributing a million tracts.

“When we planned our first GLOW Impact Academy Edition, we adopted the same model,” said Heidi Carpenter, former Literature Ministries coordinator, recalling the impetus of these events. “Yet our goal was not a number of tracts but instead covering an entire city — knocking on every ‘knockable’ door we could in that community.”

The four days students spent together were filled with worship, fellowship, testimonies, and outreach. The 49 students plus their leaders reached the entire town of Tujunga — a community half an hour north of Los Angeles with an estimated population of 26,500 — in less than 10 hours. “Our goal is to impact entire cities with literature and compassionate personal contact,” Carpenter said.

The time was undeniably well spent, she said. During these few hours, the team distributed approximately 18,800 GLOW tracts and gathered 134 interests. The work was accomplished so fervently that one leader had to take a quick trip to the conference office building in Glendale to pick up more literature.

One GLOW Impact student related an experience that affected the whole team. Newbury Park Adventist Academy (NPAA) senior Michelle Blech was talking with a woman who didn’t appear interested in the literature. The woman asked, “Are you with that girl?” referencing El Monte High School senior Rochelle Cordero, who was walking alone across the street. The woman went on to say, “There was a person with her, wearing a white shirt.”

Rochelle's answer to the group? “No, I was completely by myself.”

“I don’t know what their take of the story is,” Blech said, “but, personally, I think it was an angel.”

Others students said the initiative allowed them to see God at work.

“I’ve always been told He’s powerful and that once you find God, He can bring so much joy into your life,” said NPAA freshman Raquel Alvarenga. “Well, I don’t know whether I truly believed that until this weekend,” she said. She shared that she has been told all her life that she’s a natural at evangelism.

After this experience, Alvarenga said, she’s convicted of her calling. “I think this is what I’m meant to do.”

“I'm thankful that I got to come to GLOW Impact again, because I went last year and it was probably the best weekend of my life,” he said. “I hope there's a college edition so I can join again!”

Students received community service hours for their participation. By the end of the weekend, one student pointed out, this was no longer the sole motivation.

“The whole point about me coming here was not about the community service or anything,” NPAA senior Chris Galingan said, “but to feel God and understand His purpose. I really felt the presence of God throughout this weekend.” 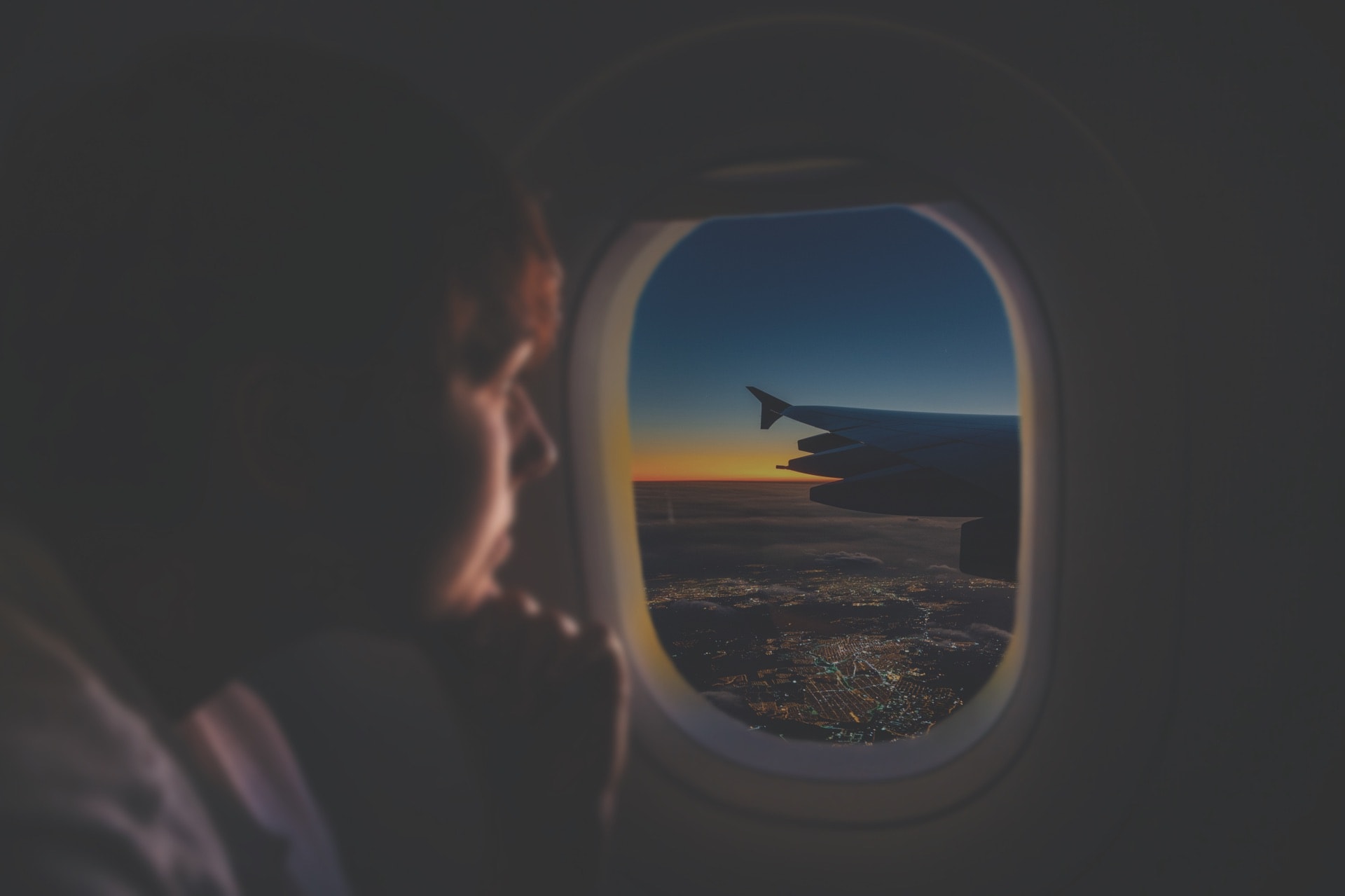