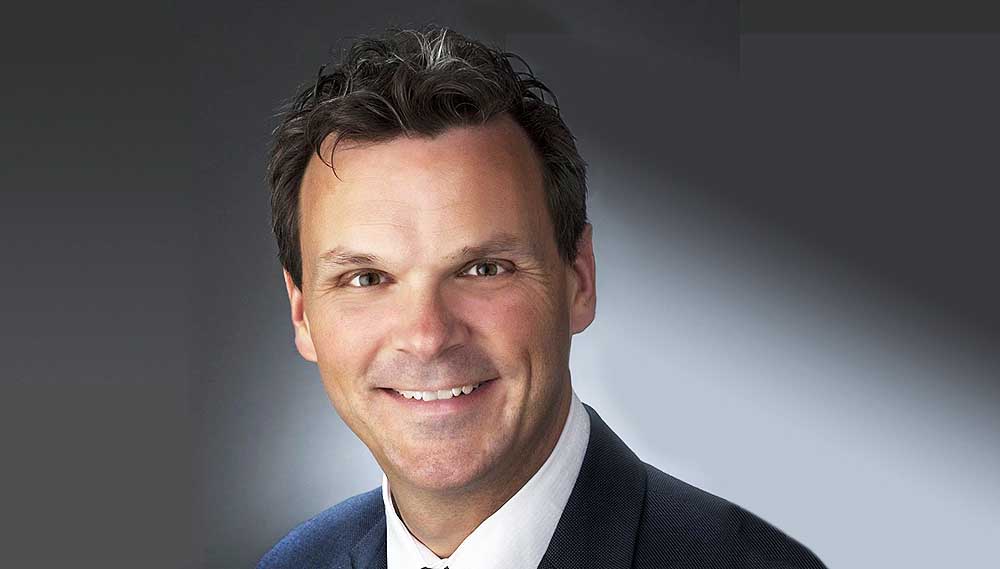 Kettering
College’s Board of Directors has named Nate Brandstater, Ph.D., as the
college’s seventh president, effective February 3, 2014. He replaces Alex
Bryan, who will leave Kettering College at the end of the 2013-2014 school year
to become senior pastor of the Walla Walla University Church in College Place
Washington.

He
joined La Sierra University in 2000 as director, Office of Institutional
Effectiveness and associate professor of chemistry. He held several other
positions at La Sierra including; director of computer information services,
assistant vice president for academic administration, and associate dean of the
college of arts and sciences.

“We
are pleased to welcome Nate Brandstater to Kettering College,” says Roy Chew,
chair of the Kettering College board of directors and president of Kettering
Medical Center. “Under Nate’s leadership, Kettering College will continue to
develop outstanding curriculum and programs to help our graduates meet the
needs of today's health care environment. Nate understands and embraces the
Kettering tradition of innovation. This is the beginning of an exciting era in
the history of Kettering College.”

A
native of rural Ontario, Canada, Brandstater received his undergraduate degree
in chemistry from Occidental College in Los Angeles. He earned his Ph.D. in
physical chemistry from UCLA, and a master’s in financial management from La
Sierra University. His wife, Ronda, is a registered nurse who most recently
served as director of patient care at Loma Linda University Medical Center in
California, and interim director of the Loma Linda International Heart
Institute.

Kettering
College is a fully accredited, coeducational college that specializes in health
science education. A division of Kettering Medical Center (KMC), the college is
located on the KMC campus in a suburb of Dayton, Ohio, and is chartered by the
Seventh-day Adventist Church. Kettering College offers certificate
programs, Associate and Bachelor of Science degrees, and a Master of Physician
Assistant Studies degree.

Born
out of Adventist faith and upholding Christ, Kettering College educates
students to make service a life calling and to view health as harmony with God
in body, mind, and spirit.