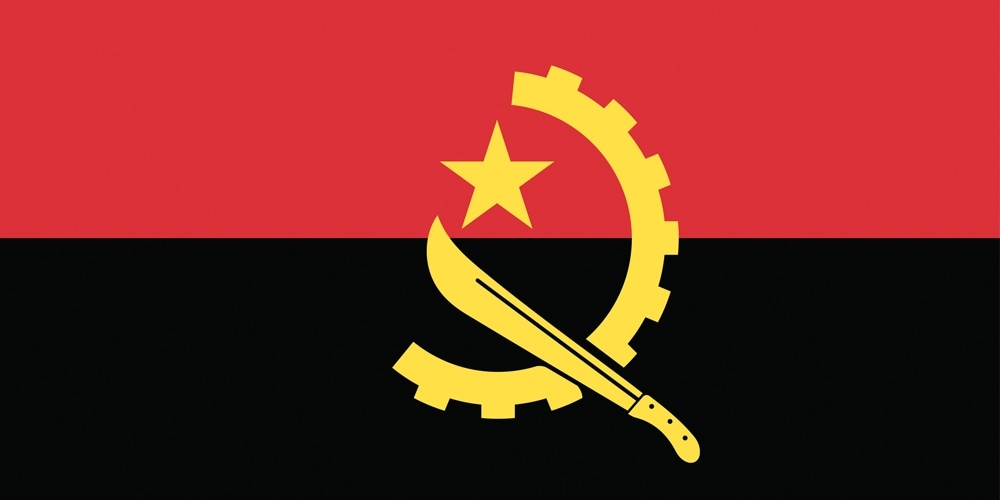 A full acquittal by the Supreme Court of Angola on May 15, 2019, has ended a two-year legal ordeal for four Seventh-day Adventist Church pastors and one layperson falsely accused in an abduction conspiracy.

The false accusations of kidnapping against the men stemmed from an incident that took place in 2015, involving an elaborately staged abduction of a former Adventist conference president and a demand for money from the church. Those responsible for the fake kidnapping sought to cast blame elsewhere, which eventually resulted in charges being brought against six Adventist men.

The five men, Passmore Hachalinga of Zambia, Burns Sibanda of Zimbabwe, and Teixeira Mateus Vinte of Angola—all administrators for the church in the North Eastern Angola Union—were accused of involvement in the plot. One other pastor, Adão António Dala Hebo, and two Adventist laypeople, Garcia José Dala and João Alfredo Dala, were also accused. One of the accused, João Alfredo Dala, was tortured during his interrogation by police and died three years later of complications from his injuries.

In late 2017, following a trial filled with marked irregularities, the presiding judge sentenced all six men to terms in prison ranging from three and a half to five years. Hachalinga and Sibanda were incarcerated for 62 days before the Supreme Court found their detention illegal and ordered their release to await the outcome of their appeal. Their full exoneration by the Supreme Court in May this year marks the end of their legal challenges.

Ted N. C. Wilson, president of the Seventh-day Adventist world church, took particular interest in the case from the beginning and asked the Department of Public Affairs and Religious Liberty of the General Conference (GC) to closely support the work of Southern Africa-Indian Ocean Division (SID) officials in advocating for the falsely accused men. Over a two-year period, the GC partnered with Solomon Maphosa, president of the SID, and other SID leaders to coordinate with local efforts to resolve the situation. Ganoune Diop, director of Public Affairs and Religious Liberty for the Adventist world church, along with SID representatives, visited Angola numerous times in connection with the case, meeting with government officials and legal advisors.

“We praise God that our brothers have been fully exonerated and can now begin to heal from their traumatic experience,” Diop said.

He paid special tribute to Bruce Manzambi Filipe, the lawyer who represented the men. “He dedicated so much to patiently work to bring a breakthrough in a challenging and complicated case of injustice and corruption of a few, and justice prevailed,” Diop said. “Our thanks also go to the president of the country of Angola for working to create a climate of accountability and taking up a deliberate fight against corruption and impunity.”

According to Diop, the most tragic element of the drawn-out case was the death of Adventist layperson João Alfredo Dala. In December 2015, Dala was taken by local police and severely tortured in an attempt to have him affirm the false accusations. He sustained horrific injuries during his 15-hour-long interrogation, some of which was captured on cell phone video. Dala died in September 2018 as a result of the damage that had been inflicted.

“This has been a tremendously difficult time for the church in Angola and for the men who were accused, along with their families,” Diop said. “We grieve, also, for the tragic death of Dala.”

“After so much suffering, we are relieved and grateful that justice has finally been done and that the Angolan justice system has completely rejected the false evidence against these men,” Diop said. “We pray that God will bring peace and restoration to all those whose lives have been impacted by these events, and to the wider Adventist Church family in Angola.” 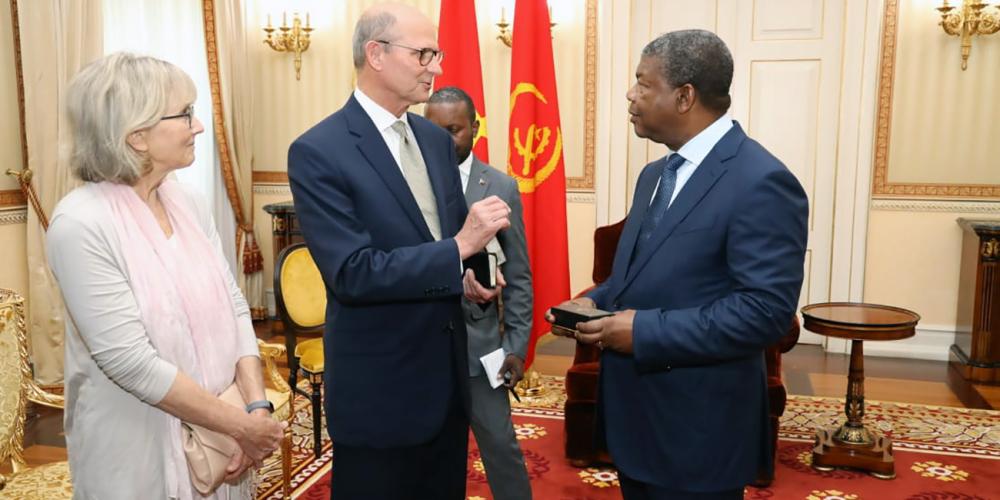 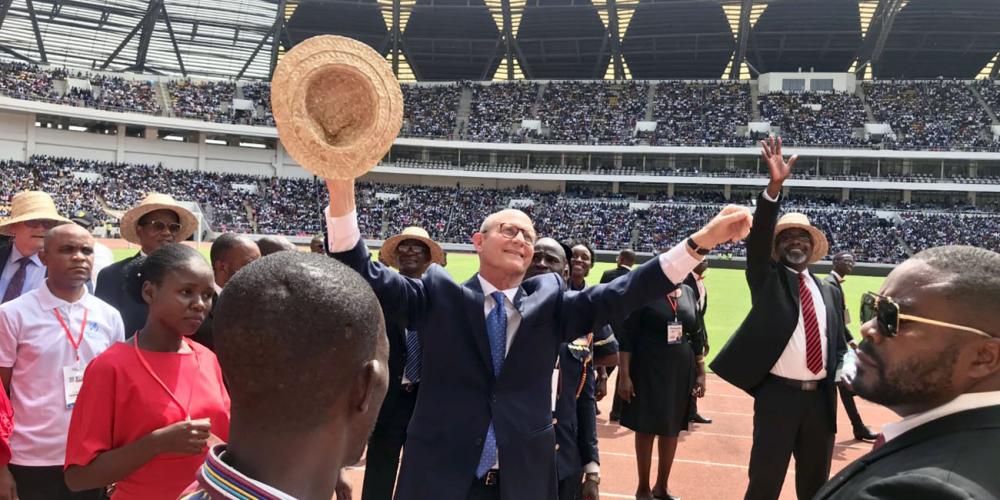 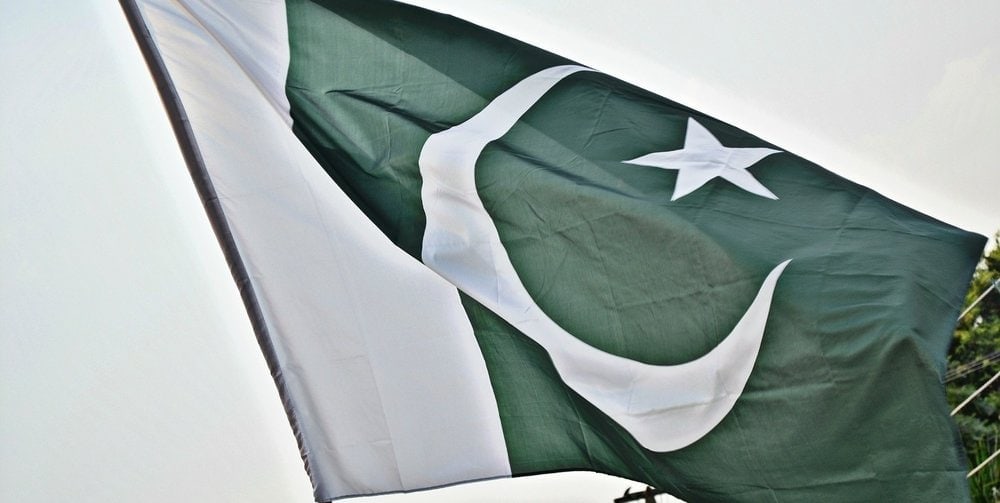