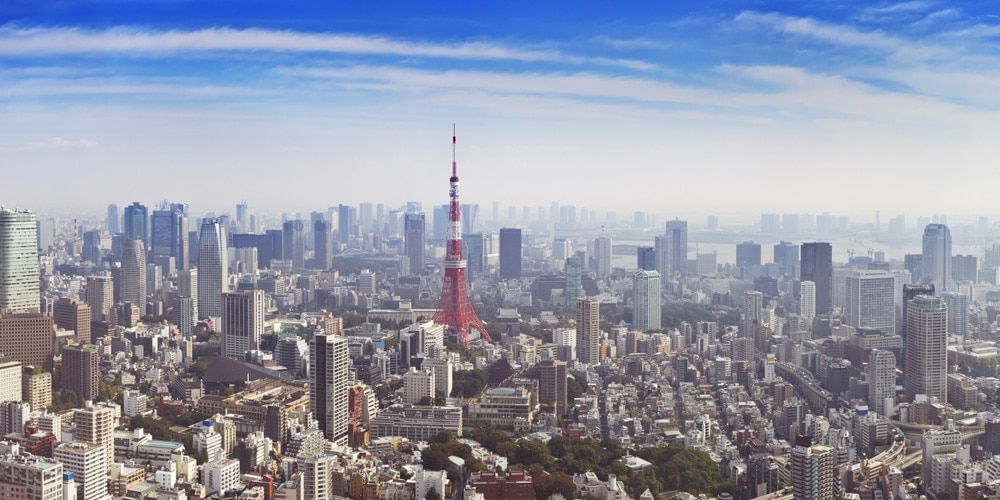 Seventh-day Adventists in Japan, a nation with one of the largest unreached people groups in the world, are committing to months of evangelistic training and outreach to bring the Three Angels’ messages to its 121 million people.

Clouzet met with pastors from the West Japan Conference and the Okinawa Mission in the city of Osaka from January 19 to 21. In Tokyo, organizational meetings took place with the pastors of the East Japan Conference, and then, a second meeting with about 150 lay leaders from various Tokyo churches. The meetings were held at the Amanuma Church, a large church associated with Tokyo Adventist Hospital. The last meeting was transmitted live online to other churches throughout Japan.

The first major training weekend will take place March 10-12. It will focus on personal evangelism as well as specialized training for effective prayer intercession on behalf of those who do not know Christ and His Word. Part of the prayer training will deal with the formation of prayer-walking teams. With so many people in Japan who do not know Christ, as many as 99 percent of the population, serious intercession must be done for everyone, leaders say.

Other evangelistic training events will follow in April, May, and July, on how to reach out to former members, how to give effective Bible studies, and how to form mission-driven small groups.

In April, Clouzet will hold a week-long revival meeting at Amanuma, and other churches will be able to view the meetings online. The revival will focus on the work of Christ and the Holy Spirit, and the hope that is ours for real, lasting change in our lives. Late in August, the participating churches will begin 40 days of special prayer prior to the evangelistic meetings.

Each participating church is committing to doing at least three outreach events in the next nine months. The events, designed to build relationships with non-members, are expected to include stop-smoking clinics, vegetarian cooking schools, English language classes, and Vacation Bible Schools, among other options.

About a dozen Seventh-day Adventist churches have made an initial commitment to participate.

In September, it’s expected a major “pre-harvest” event will take place, probably a series of five lectures on worldviews and Christian apologetics aimed at people with a secular mindset who do not even believe there is a true, personal God.

The capstone evangelistic meetings will be held October 6-28. Clouzet will present a range of topics during that three-week period at the Amanuma Church. Congregations throughout the country can participate live online, or conduct their own set of meetings for at least ten of those nights. Evangelistic visitation training will take place during those three weeks, and resources will be made available to all those who attend. Simultaneous children’s meetings will also be encouraged.

At the end of the series, the last training event will implement a mentoring and assimilation program for new believers. The expectation is for the participating churches to experience true revival, a renewed sense of Adventist identity, and more commitments to baptism than typically seen in a given year.

About a dozen Seventh-day Adventist churches have made an initial commitment to participate, officials said, and it’s hoped more will sign on.