The approval to expand came after the
organization obtained approval from a public hearing with the county government
last month.

The expansion will house more staff to oversee
institutions and a growing church membership across Mexico, Central America,
The Caribbean, French Antilles, Colombia and Venezuela, according to Pastor
Israel Leito, IAD president.

“When we first moved to Kendall in 2000, the IAD
was overseeing 12 church regions across the Inter-American Division territory,”
says Pastor Leito. “Today these have increased to 22, including 130 sub
regions, and nearly four million members in nearly 20,000 congregations.”

This growth in the territory prompted
administrators to expand the office building, says Pastor Leito. “We need more
office space and more storage.”

The IAD headquarters staff operates the Adventist
Development and Relief Agency (ADRA/IAD) and oversees educational work in 550
elementary schools, 346 secondary schools and 13 universities in its territory.
In addition, the IAD operates a medical school, a theological seminary, and an
online university. The facility also serves as a purchasing and shipping agent
for its sub organizations.

The two-floor expansion will be connected to the
southwest corner of the existing structure and will become part of the entire
unit, explains Luis Castañeda, owner and president of 3L Builders Corp., the
Florida State General Contractor in charge of the project.

The 3,120-square-foot addition will function as a
storage area on the first floor of 1,560 square feet and six executive offices,
five working stations and a meeting room on the second floor. Construction is
due to be completed by November, 2014.

Administrators believe that the new addition will
contribute to the fulfillment of civic duties, and will continue to function as
a safe and comfortable elections precinct.

For more on the Inter-American Division,
visit interamerica.org 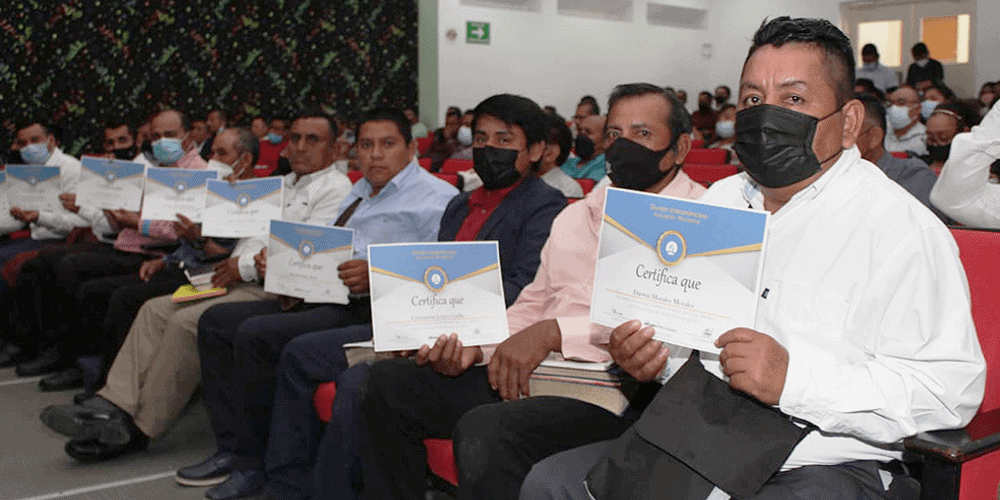