In Ukraine, Adventists Share Message of Hope Amid Political Crisis

An
outreach event hosted by the Seventh-day Adventist Church in Ukraine is
continuing despite the deepening political crisis in the Eastern European
country.

Meanwhile,
Viktor Alekseenko, president of the Adventist Church in Ukraine, is reiterating
his call for Adventists to pray for their country and avoid provoking
hostility—on the streets and on social media, where he urged church members not
to leave inflammatory comments.

“Rather,
encourage people to resolve conflicts peacefully,” Alekseenko said. Adventists,
he added, should find ways to express their civil and political positions
within the confines of law and respect for individual rights.

Months
of large-scale demonstrations in Ukraine have led to violent clashes between
protestors and the police in recent weeks. On February 2, opposition leaders
called for intervention by the international community, the BBC reported.

Protestors
continue to call for President Viktor Yanukovych to step down and for closer
ties to the European Union. Unrest in Ukraine began in November when Yanukovych
shelved a planned trade deal with the European Union in favor of a loan from
Russia.

No
Seventh-day Adventists have been arrested or injured during the ongoing
conflict, local church leaders said. They also reported that worship services
have continued uninterrupted at Kiev’s 25 Adventist congregations.

“Kiev:
City of Hope” runs through March and culminates in a 10-day evangelism
series.

There
are nearly 52,000 Adventists in Ukraine worshipping in some 900 congregations
and 300 groups. 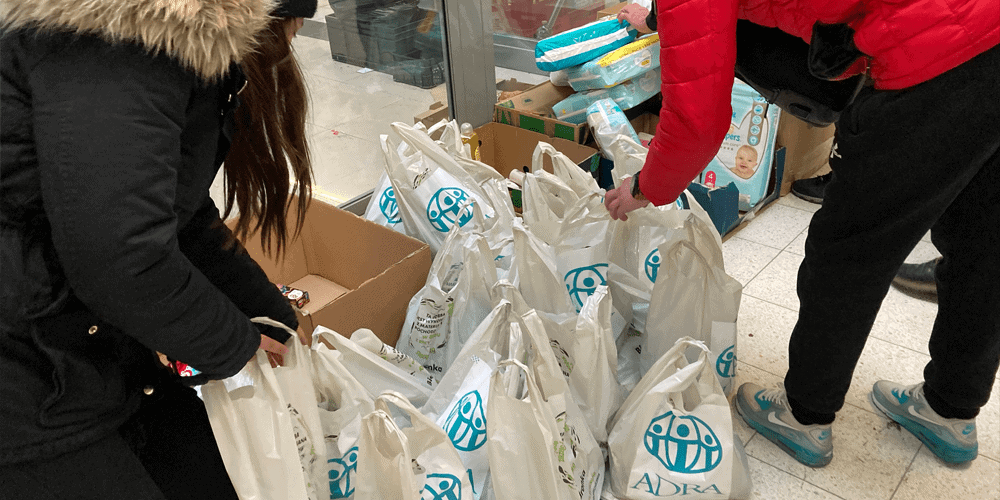 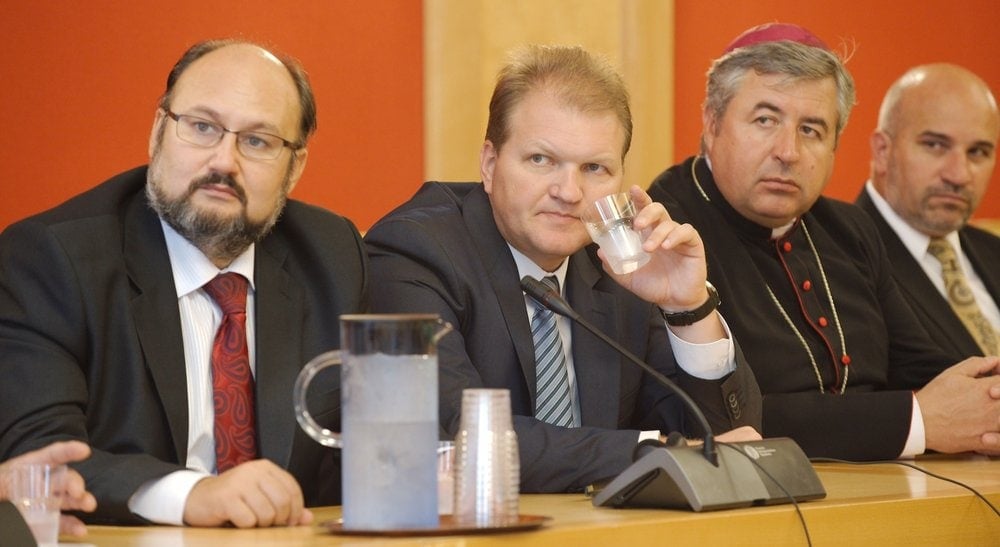