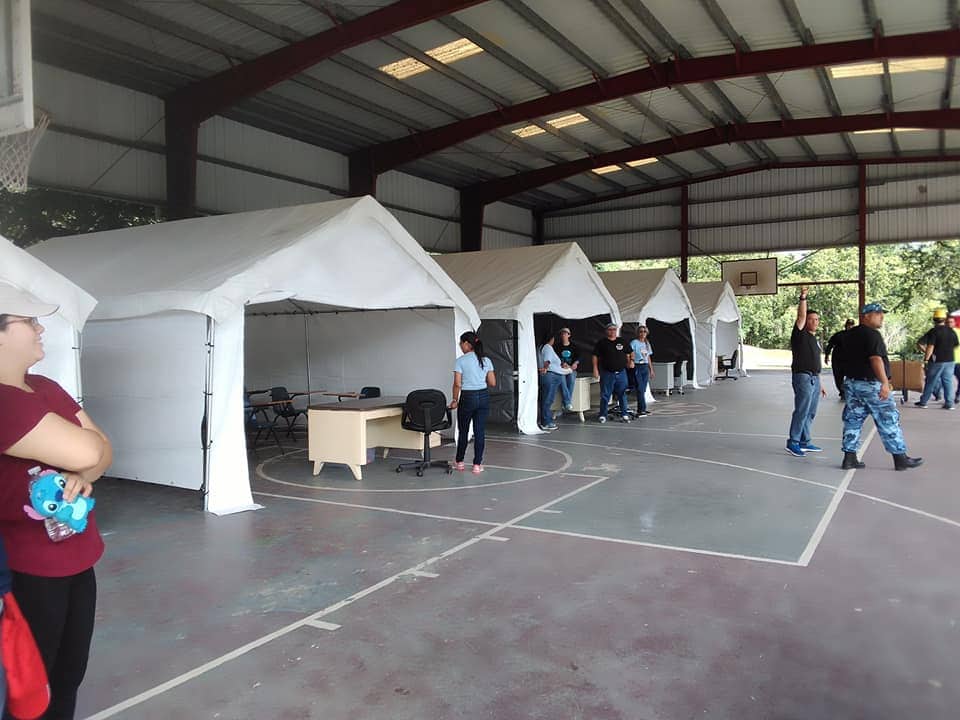 In the aftermath of a series of earthquakes that have forced more than 800 public schools to close, the Seventh-day Adventist Church in Puerto Rico is offering free enrollment at its church-operated schools.

“We are not sure when schools across the island will open again, and we understand that it is important that students complete their school year, so we are more than happy to offer free enrollment to our primary and secondary schools which have classroom space available,” said Jose Rodríguez, president of Puerto Rican Union Conference church region.

“Our mission as a church is to serve, and we do not want children to miss their school year more than they have already,” Rodríguez said. “We have some schools that have already filled those open spaces and are finding out there's a long waiting list.”

The announcement was broadcast last week through a territory-wide television channel and print media.

The schools in the eastern part of the territory are offering various combinations of free tuition or free registration, uniforms, and school supplies to more than 130 students who have enrolled already. In the western region, several schools are offering free registration and 10 percent off the rest of the school year until May.

Some of the church schools that were partially destroyed or damaged are finishing the school year in specially built temporary tents for the next four months, Rodriguez said. “Our schools have been running drills in case of an earthquake or any other emergency should they have to for security reasons,” he said.

At the time Hurricane Maria devastated the island in 2017, Adventist school facilities suffered some damage, and classes were interrupted. As a result, more than 400 students dropped out, according to Rodríguez. The earthquakes likewise have caused some students to leave, leaving more spots for new students. “That has opened the way for the church to pour in more resources and offer free or discounted enrollment until May,” he explained. 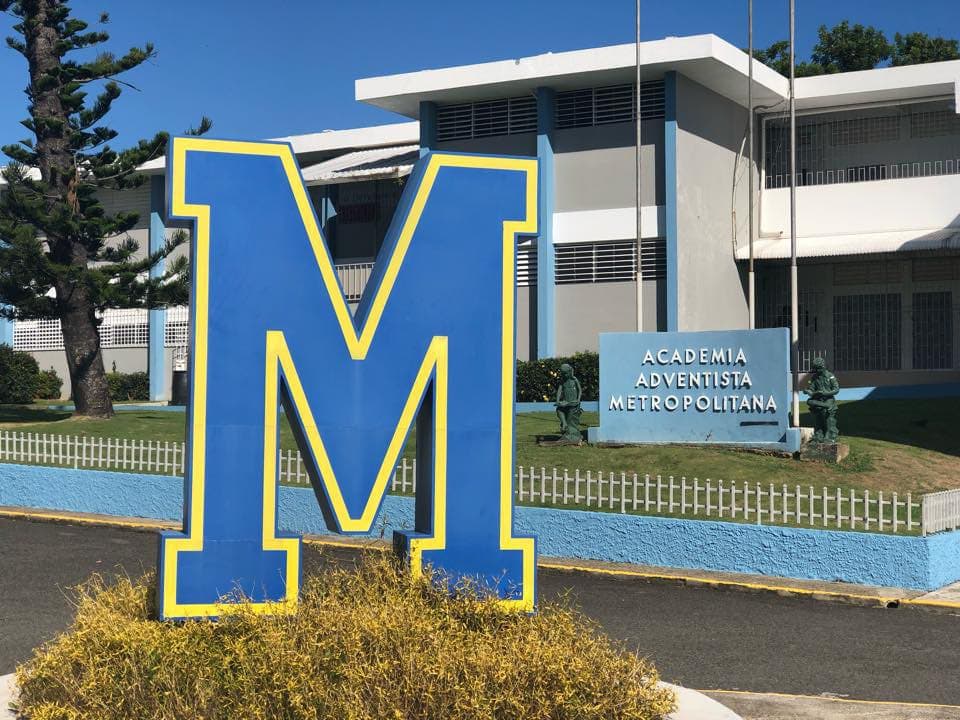 “Everyone is stressed out and anxious about this earthquake situation, especially the young ones, so we are providing extra psychological services and taking safety measures to students to relieve the stress they constantly live in,” Rodríguez said.