Seventh-day Adventist leaders joined other senior clergy in calling for peace in Ivory Coast after Islamist militants attacked the beach resort of Grand-Bassam, killing 19 people, in the first such attack in the West African country.

The peace conference, held at the Adventist Church’s regional headquarters in the capital, Abidjan, was called about a week after the March attack claimed by an Al Qaeda-linked group.

Participants urged the people of Ivory Coast to reject intolerance and violence in the name of religion.

“No religion should lead somebody to kill his or her fellow beings,” Imam Mahamadou Dosso, spokesman for the National Forum of Religious Confessions, which coordinated the event, said in reading out a prepared statement from the group. The group includes representatives from many Protestant faiths, along with Roman Catholics, Muslims, and Buddhists.

“May God help us to overcome this evil,” said Dosso, who also serves as vice president of the country’s National Islamic Council.

Elie Weick-Dido, president of the Adventist Church’s West-Central Africa Division, which includes Ivory Coast, welcomed the religious leaders to the meeting and affirmed the church’s commitment to building a culture of peace and tolerance.

The attack at Grand-Bassam has shaken Ivory Coast, which in recent years has taken strides toward building a stronger, more stable society following years of unrest. The past two decades have seen two major armed conflicts between the government-held, predominantly Christian south and the northern regions under the control of Muslim rebels.

Since the end of violence in 2011, however, Ivory Coast has focused on promoting peace between people of various faiths, and religious leaders have played a large part in these reconciliation efforts.

At the peace conference, Irineo Koch, public affairs and religious liberty director for West-Central Africa Division, invited the representatives of the National Forum of Religious Confessions to attend a church-supported religious freedom event to be held next year in the United States.

The eighth World Congress for Religious Freedom, organized by the International Religious Liberty Association from Aug. 22-24, 2017, in Fort Lauderdale, Florida, will explore “religious freedom and the hope for peaceful co-existence,” he said.

Imam Mahamadou Dosso, spokesman for the National Forum of Religious Confessions, speaking at a Seventh-day Adventist-hosted peace conference in Abidjan, Ivory Coast, on March 18, 2016. In French. 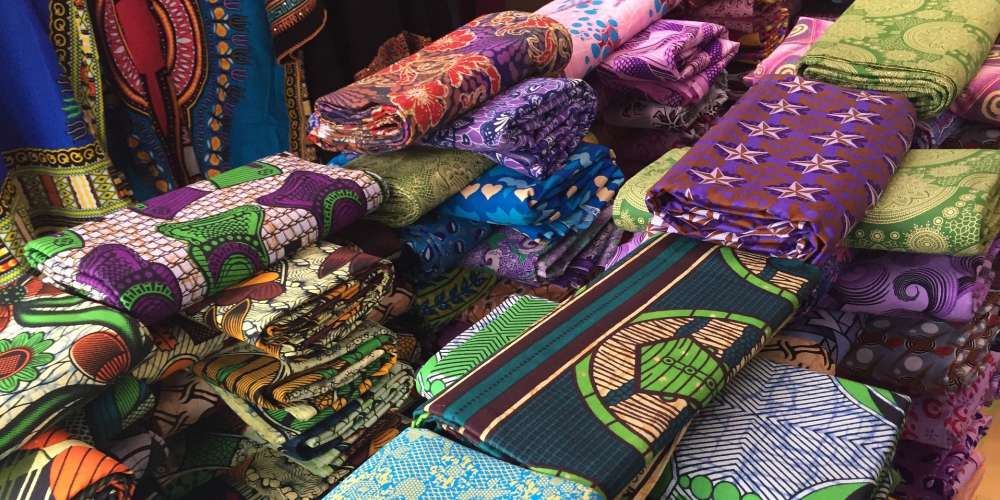