In Guatemala, Adventists Teach Children How Valuable They Are 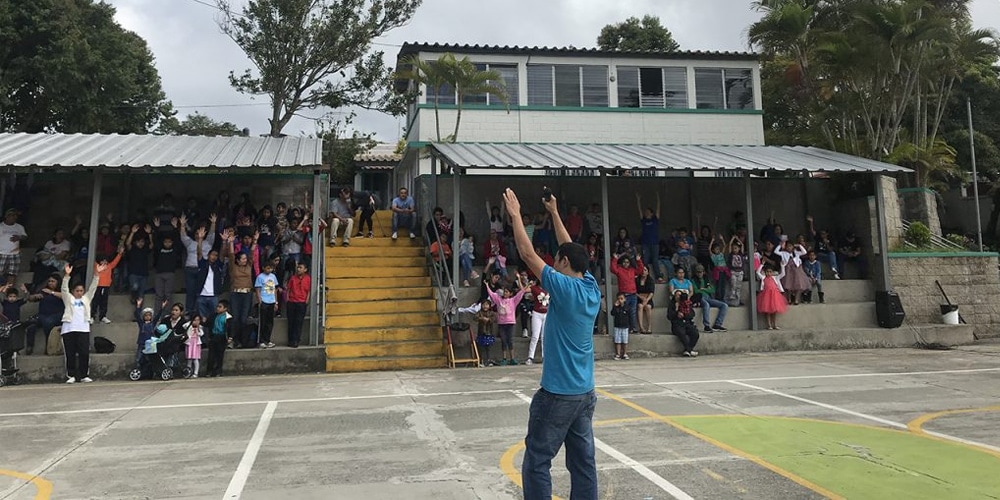 The Seventh-day Adventist Church and its institutions across Guatemala spent the month of October 2019 celebrating hundreds of children in the church and the community.

According to local church leaders, various activities emphasized how valuable children are in God’s eyes and how much they deserve a happy and healthy childhood. The events coincided with Children’s Day in Guatemala, which, on October 1 every year, celebrates and promotes the welfare and rights of children.

Activities were held in the Metropolitan Guatemala Conference (MGC) region for more than 400 children as part of the church’s Union Radio live program called “Arco Iris de los Niños” (“Children’s Rainbow”). The program seeks to educate, inform, and foster Christian values through puppets and other activities.

“We wanted to remind children of their identity and purpose as Adventist children, and their privilege of sharing Jesus with their friends and family as faithful disciples of Jesus,” said Vianka de Méndez, children’s and youth ministries director for the church in the MGC. Many children of the community were part of the activities held during the day at the Juba Adventist school campus, Méndez said. “We have been working as a team since August to prepare and invite children and their families for this event.”

According to statistics from the Refugio de la Niñez organization in Guatemala, more than 10,400 cases of child abuse, 4,500 cases of sexual violence, and 1,800 cases of sexual assault were reported in Guatemala in 2018. Those figures are concerning, Méndez said, and that is the reason it is important to hold programs to benefit children in the church and the community.

In the coming year, the church in the MGC region plans to hold a children’s council that will teach children how to make disciples of Jesus among other children, Méndez said. The activity is part of what the Adventist world church is promoting in its program called Total Member Involvement (TMI) and its children’s adaptation under the slogan, “Every child as a disciple of Jesus” for 2020.

Earlier in October, a team from Union Radio traveled to the jungle region in north Guatemala to benefit dozens of children at the Hogar Campestre Los Pinos, an orphanage facility in Poptún, Petén.

“It is a ray of hope for these children who have suffered profound loss or have been abandoned by their families because of physical or emotional abuse,” said Lloreny Muñoz, a social worker at Hogar Campestre Los Pinos. “It has brought so much happiness to their lives.”

“They were taught to love other people even if they are different, because such differences make us unique and special, and we must love and respect one another,” Muñoz said.

Activities such as these help children heal their physical and emotional wounds and prepare them to reintegrate into the family nucleus, Muñoz explained.

“Our objective is to prepare them to be future resilient citizens who can positively grow and develop in any field.”

Hogar Campestre Los Pinos was funded as part of International Children’s Care beginning in 1978 and is designated as part of the system of homes for the protection of children and adolescents in Guatemala. The home has 48 children who are awaiting their legal process in the court system.

Union Radio, which is part of the Adventist communication system in Guatemala, has two stations and nine repeaters covering 70 percent of the country.

Additional activities will take place to benefit more affected children across Guatemala, leaders reported, including a donation of thousands of blankets for low-income families, for children living in the coldest regions in the country.

The original version of this story was posted on the Inter-American Division news site. Gustavo Menéndez contributed to this report. 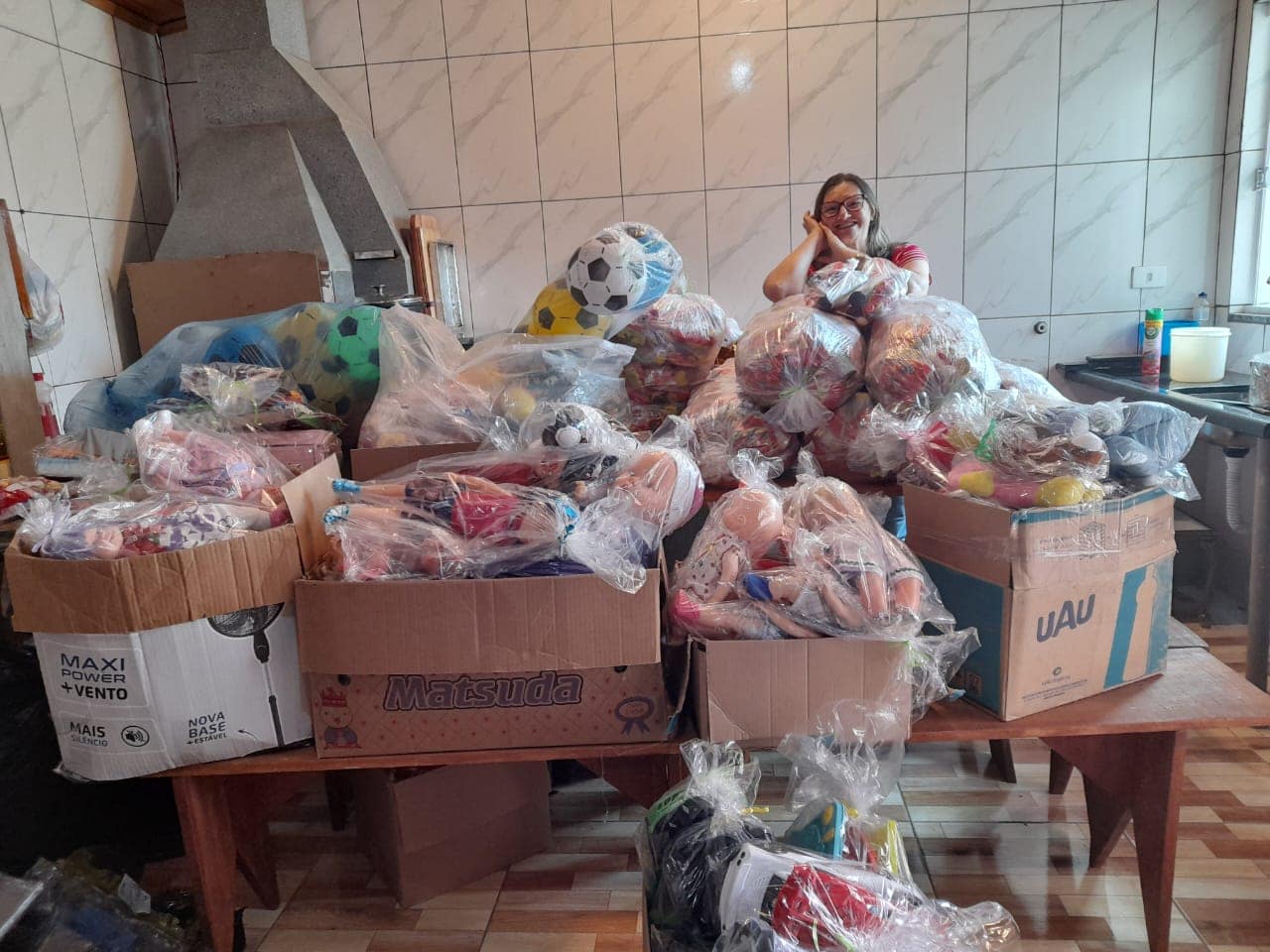