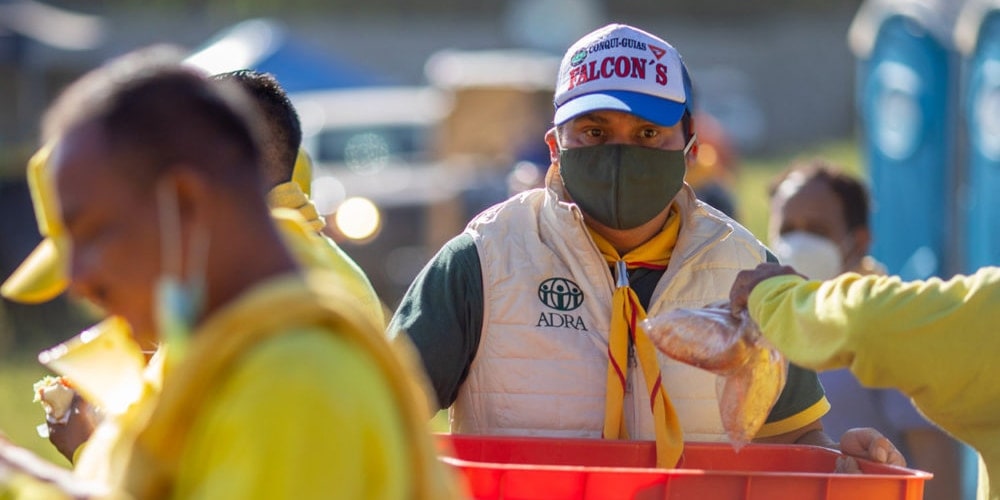 As soon as torrential rains hit the northwestern part of El Salvador on October 30, 2020, causing landslides that destroyed everything in their path, Adventist young people from local Pathfinder Clubs rallied to collect food and goods to assist affected families.

“The flow of debris grew because of all the material that was being dragged downward,” Fernando López, of the nation’s Ministry of Environment, said. “The debris was going at such speed that it generated a jam, and that caused the overflow toward the rest of the natural drainage system.”

Hours after the landslides, hundreds of young people, mostly from Adventist-sponsored Pathfinder Clubs throughout the area, began assembling bags of food and clothes and helped prepare meals to take to the dozens of affected families. Other young people in the metropolitan and central parts of the country began gathering food for the rescue teams removing debris in the worst affected areas in Nejapa, church leaders said.

As soon as the Adventist Development and Relief Agency (ADRA) in El Salvador was able to respond the following day, relief efforts began, and dozens of Adventist young people joined to provide additional assistance to displaced families.

“ADRA was also able to distribute 300 masks in shelters for volunteers and workers to help prevent the spread of COVID-19 during relief efforts,” Ventura said.

It was good to see the young people once again in action, Luis Aguillón, Adventist Church youth ministries director in El Salvador, said. “In our country, young people are well organized not only to spread the gospel but also to serve in the community,” he said. “[They are ready] to assist in any type of emergency, under the guidance of the ADRA director and local church administration. And they are well recognized as volunteers who serve God and humanity.” 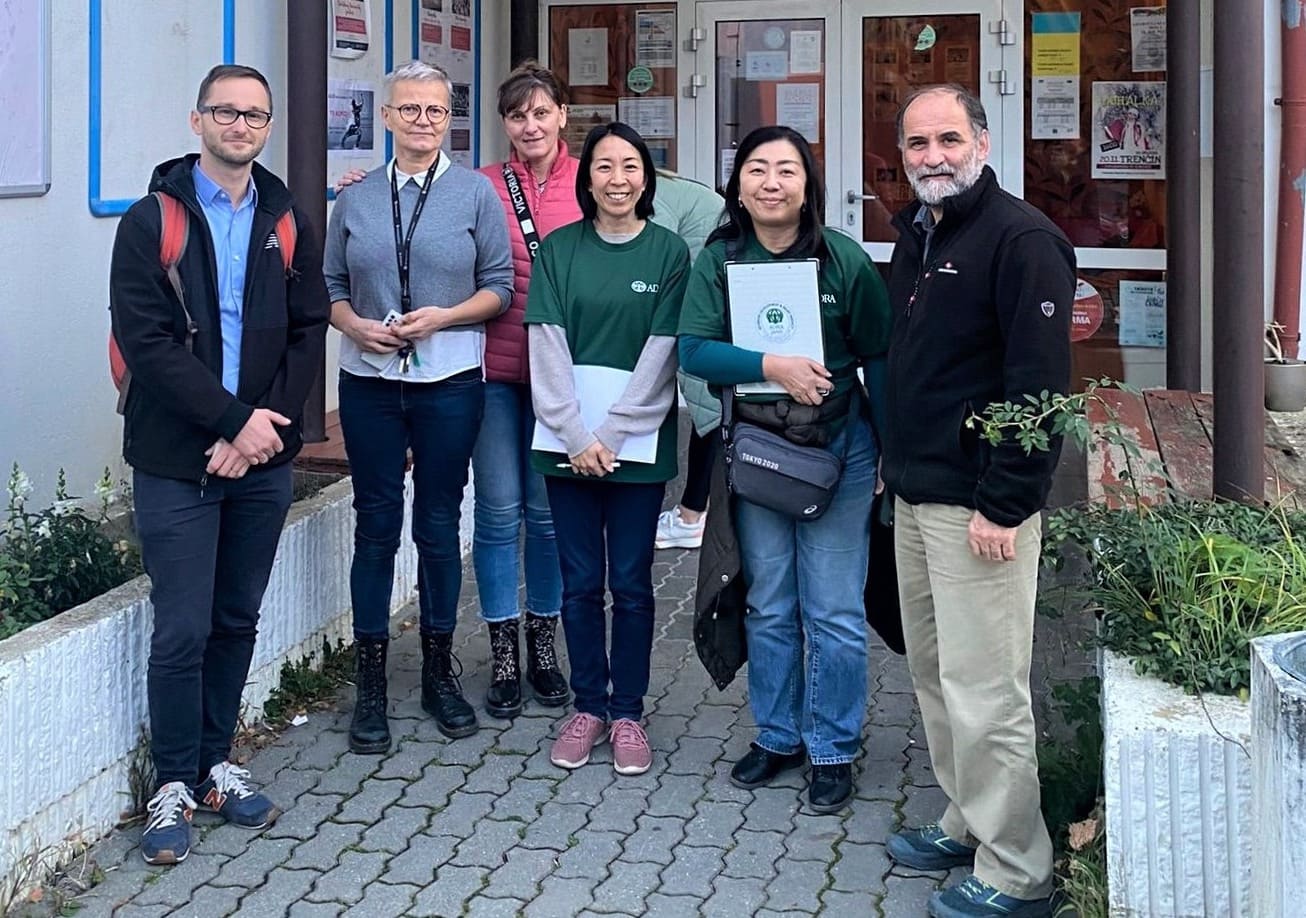