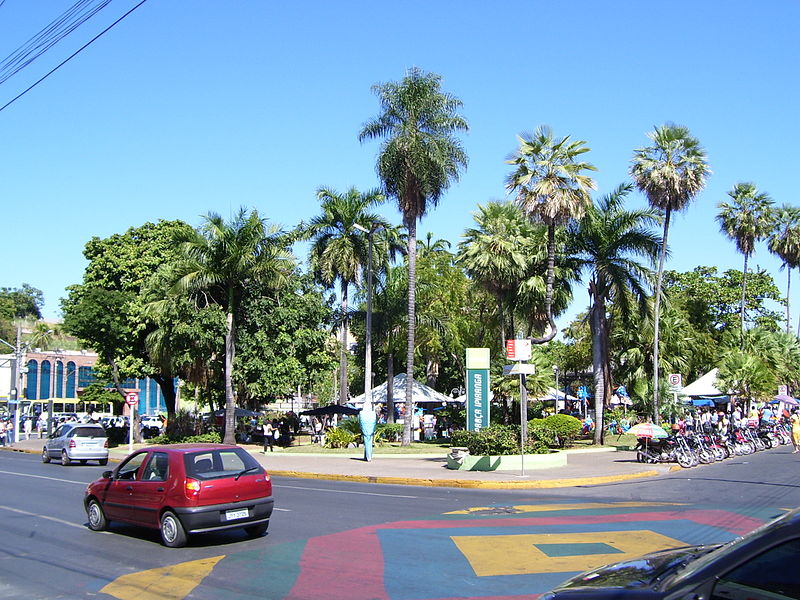 A Brazilian Seventh-day Adventist cab driver recently found an innovative way to highlight the importance of prayer: he switched payments for prayers.

Wilson Pinheiro, a Seventh-day Adventist cab driver in the city of Cuiaba, Mato Grosso State, Brazil, decided to mark the end of the “10 Days of Prayer”—an annual world church initiative of emphasis on prayer during 10 days—by inviting passengers to allow him to pray for them at the end of their trip.

“Today, my cab will not be a work cab,” said Pinheiro when interviewed with Novo Tempo TV, the Adventist TV network in Brazil, minutes before starting an out-of-the-ordinary Saturday shift. “Today, people will ride in my cab for free. Today, my cab will be a prayer cab.”

Pinheiro explained that he would surprise his customers just as they were getting ready to pay at the end of their trip.

“Before they get out of my cab, I will surprise them by offering them the option of being prayed for instead of paying with money”, said Pinheiro.

Pinheiro’s idea was not only highly successful, but also motivated at least one more cab driver to imitate him.

“I found it such a great project!” said Adaílton Bispo, an acquaintance of Pinheiro who is also a cab driver. “It is a way of showing people that we love them, and to share our wonderful God, who is ready to pour down His blessings on everyone.”

Novo Tempo TV cameras followed Pinheiro on his trips, recording also what happened inside his cab.

"It is a way of showing people that we love them, and to share our wonderful God..."

“You can keep your money,” said Pinheiro to Rúbia Ceciliano, a middle-aged woman in the passenger seat who at first was not sure how to react. “I will not charge you today; this is a special cab, a ‘prayer cab.’” A moment later, Pinheiro asked her whether he could pray for her and her family. Ceciliano gladly accepted.

After Ceciliano got out of the cab a few minutes later, she was interviewed by Novo Tempo TV. “I found it a very noble and Christian project,” she said. “It moved me to tears.”

“It surely caught me by surprise,” said César Augusto Santos, another passenger who benefited from the offer. “I was about to pay for his services, as you must, but then I found out that instead of money, I could pay by being prayed for,” he said.

At the end of the day, Pinheiro shared his feelings with Novo Tempo TV. “I am so thankful to God,” he said. “I found a way of working for Him by carrying people in my cab. It makes me feel so happy and honored.”