Adventist Church-owned Hope Channel is gearing up to launch local operations in Papua New Guinea by shooting the equivalent of 300 half-hour television programs in the span of a month.

A team of 30 Hope Channel technicians from across the globe has descended on Pacific Adventist University to team up with hundreds of volunteers in producing the programs featuring local talent, sermons, and other content.

“By God’s grace we are making history in the Adventist Church,” said Edgard Lopez, a veteran television producer and project manager of the initiative, dubbed MEGA Project Hope PNG.

“This is the single largest Project Hope ever undertaken by Hope Channel to date,” said Kandus Thorp, vice president for international development at Hope Channel.

Such projects serve as the foundation for the development of Hope Channel in each country that it enters, and in this case will help spread the gospel in Papua New Guinea and the rest of the South Pacific.

Geraldine Przybylko, Media Ministries director of the South Pacific Division’s Adventist Media Network, says the project provides “a great opportunity for our church to connect with local people by uplifting Jesus through media.”

Andrew Opis, communication director of the Papua New Guinea Union Mission, said everybody involved in the project was incredibly “excited” and “supportive.”

“Our members and pastors believe God will do something very special with Project Hope in our nation,” he said.

That's not to say there haven't been challenges. The team had trouble sourcing a generator early on, and the cost of hiring equipment is quite high in comparison to Western standards.

“We tried to hire the original generator quoted, but there was none available,” Lopez said. “So we went elsewhere and God had a bigger, better generator at almost half the price from our original quote.”

A fuel shortage around the country’s capital, Port Moresby, is also a concern. Ongoing tensions in villages surrounding the fuel plant have meant deliveries are currently not possible. Pacific Adventist University, which is serving as base camp for the project, also had to suspend diesel and gasoline sales to ensure the campus' generators continue to operate.

Despite the challenges, project leaders believe they will see many unexpected miracles, and are asking church members to continue to pray for the project.

The involvement of Pacific Adventist University has been a miracle in itself. Since filming began nine days ago, the university has done everything it can to cater for the project, including providing meals.

The university has also provided other blessings.

“This campus has stunning landscapes, and the amazing chorus of birds were refreshing and beautiful to see and hear daily,” Thorp said. 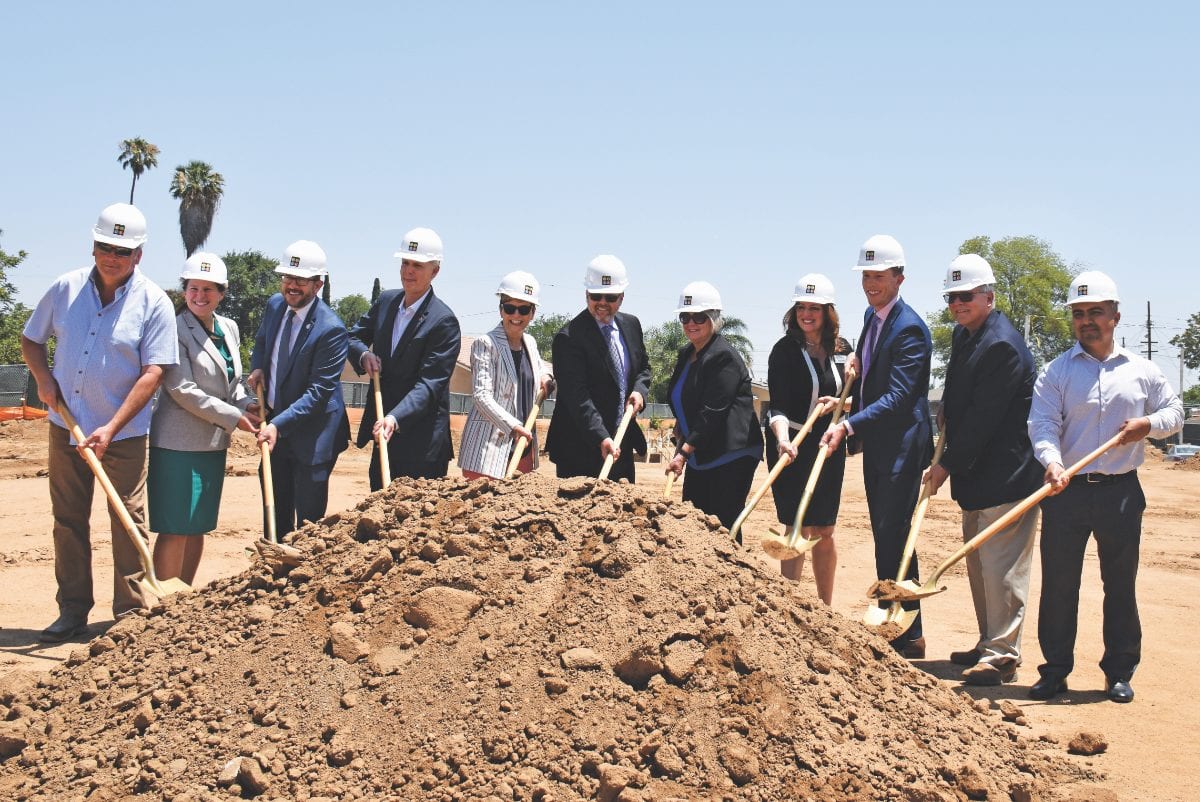