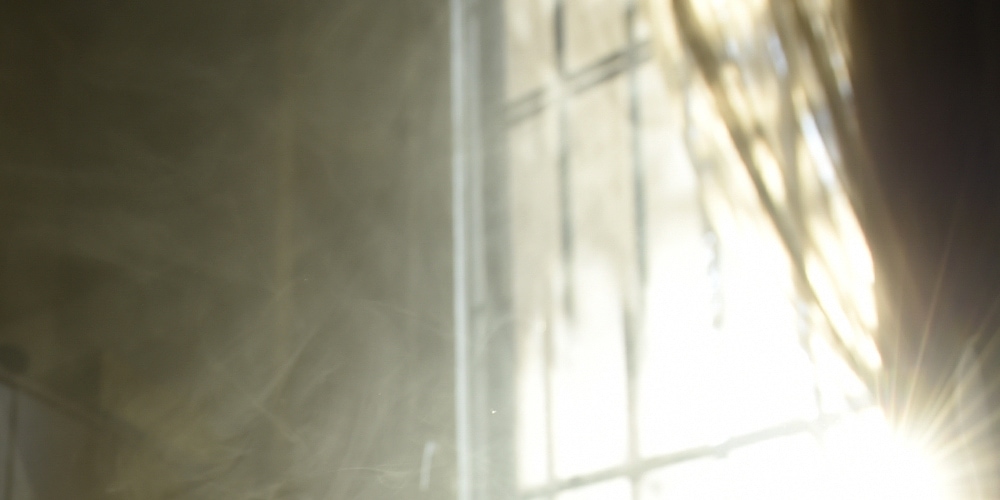 “A God opportunity that I have hungered after for 40 years,” said Ben Jones, president of the South Central Conference, and chair of the Tuesday morning, December 6, devotional session where Pastor Tricia Wynn-Payne of Indiana had challenged her congregation to “Wait for It.”

As many as 1,000 attendees heard Pastor Wynn-Payne speak from Acts 1:4, where the resurrected Jesus commanded His disciples to “wait for the promise of the Father.” “Powerful,” said Anthony Medley, pastor of the Emmanuel Brinklow congregation in Ashton, Maryland. And Pastor Lola Moore said, “It was obvious that spiritual warfare took place before. We become overwhelmed by the enormity of the assignment and turn inward to focus on our skills set. But it was evident to me that the preacher took her own words seriously: she waited for it. She waited for the Holy Spirit to do His work in her.” Her ministry gave “unmistakable” evidence of “God’s handiwork,” said Jesse Wilson, director of the Pastoral Evangelism and Leadership Council [PELC], a ministerial training program that meets annually at Oakwood University.

“The Holy Spirit showed up and took us by surprise.”

The results were spiritually stunning. “Pastor Tricia disrupted everything,” one attendee said; “The Holy Spirit showed up and took us by surprise.” Pastor Wynne-Payne herself, a trained physical therapist who left her nets in response to God’s call to pastoral ministry, says that she is still processing what happened yesterday. The message and worship experience so disrupted the proceedings that organizers spontaneously invited those who were interested to gather in one of the meeting rooms to pray. The next meeting scheduled for that room was long delayed as the prayer session continued for more than an hour. One after another, with no pause between prayers, pastors, administrators, and lay people lifted their voices and hearts to God in confession of sin, surrender to the Spirit’s will, and pleas for His anointing in their lives as well as His church’s program here on earth at the end of time.

As Elder Jones made final remarks and the solemn yet thrilling spiritual experience drew to its close, someone offered a comment that was pregnant with allusion to the historical experience that inspired Pastor Wynn-Payne’s sermon [see Acts 1:15]: he had counted the number of people in the room—not a straightforward task, since people were crowded in against the walls and squeezed into corners. Nevertheless, he wanted it to be known that about 120 individuals had been praying in the room.