Hollywood actor and director Mel Gibson played an unlikely role in rescuing three female staff members from the Adventist Development and Relief Agency after they found themselves stranded in Fiji.

The women had distributed humanitarian aid in Vanua Balavu, Fiji’s eastern-most island and one of the areas hardest hit by Cyclone Winston, when their flight to Suva, the capital, was abruptly canceled.

It was unclear when the next flight would leave from the devastated island, which is suffering severe water and food shortages after the storm destroyed about 70 percent of all homes in February.

So a local government official hatched an unusual rescue plan. The official arranged for the three ADRA workers to be taken to nearby Mago Island, which is owned by Gibson, and then flown on his private plane to Suva.

The ADRA workers spent the night at Gibson’s home and flew to the capital in the morning.

Gibson was not home at the time of the visit.

Gibson’s U.S.-based publicist said the director had no comment about the rescue.

The incident was not Gibson’s first brush with Seventh-day Adventists. The Oscar-winning director’s newest movie, “Hacksaw Ridge,” will tell the story of Desmond T. Doss, the Adventist believer who became the first conscientious objector to win the U.S. Congressional Medal of Honor. The movie, starring Andrew Garfield as Doss, is expected to be released later this year.

The three ADRA workers were determined to fly to Suva after making a harrowing, 30-hour trip on an overcrowded boat to Vanua Balavu. One of the relief workers, Anna Krikun from Germany, said she had feared for her life.

“The boat was so overcrowded and unsafe,” she said. “I was just afraid we were going to sink.”

She and the other ADRA workers delivered about 6,000 packs of Weet-Bix breakfast cereal and So Good soy milk to remote communities that had missed out on earlier food assistance following Cyclone Winston. The food was donated by Adventist Church-owned company Sanitarium Health and Wellbeing.

More than 10,000 people in remote Fiji communities have now received food and personal hygiene kits from ADRA thanks to donations exceeding US$155,000.

Further assistance is being prepared for the South Pacific after ADRA secured funding through the United Nations Flash Appeal ($110,000) and the European Union (€300,000) to provide shelter and hygiene aid.

ADRA and the Adventist Church’s Fiji Mission have been working closely together, with many church volunteers assisting ADRA in distributing aid to remote communities. 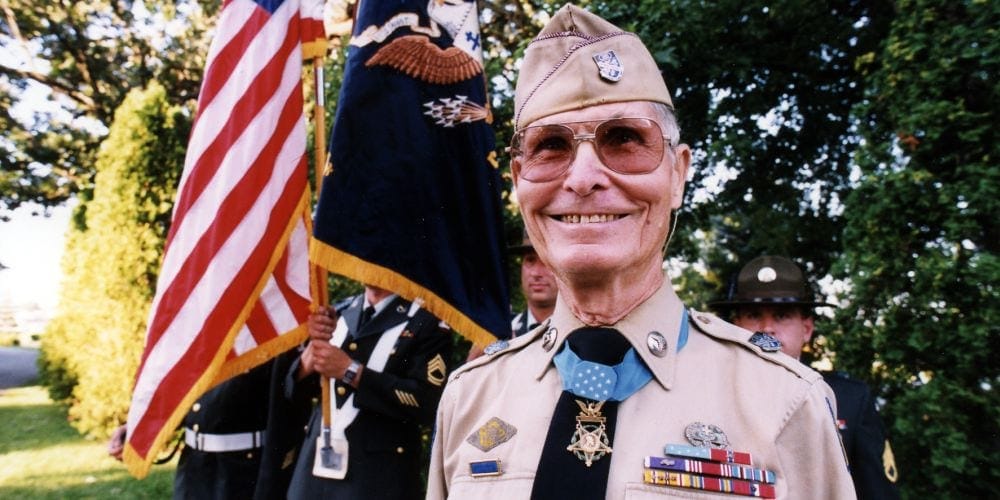