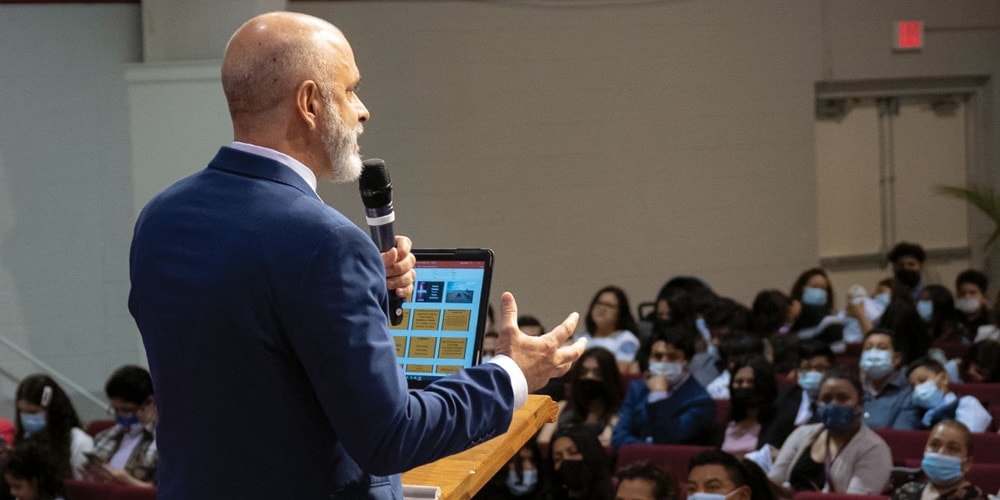 Hispanic Seventh-day Adventist churches in the Kentucky-Tennessee Conference in the United States concluded their annual Campestre Hispano (Hispanic Camp Meeting) on June 11 and 12, 2021. It was a weekend revival full of worship prepared for the Spanish-speaking community in the region and beyond. More than 200 individuals attended in person at the Nashville First Hispanic Church in Nashville, Tennessee, United States, and an additional 43,866 joined online.

This year’s Camp Meeting theme was “Reconecta2” (Reconnected). It was chosen in an effort to revitalize the church after a year full of challenges.

“Due to the pandemic, unfortunately, we have found that many people have disconnected from church,” Armando De León, conference Hispanic ministries coordinator, said. “There are many things that are hindering the church growth, so we wanted to encourage and reunite the community.”

Guest speakers included Roger Hernandez, Southern Union ministerial and evangelism director, and Kathy Hernandez, Southern Union ministerial and evangelism coordinator. The Hernandezes used the acronym RAMP, which stands for Reviewing, Abandoning, Ministering, and Preparing, to illustrate how church members need to make active efforts in reaching out to those who no longer attend church.

“We need to be intentional to look for those who left,” Roger Hernandez said. “Many left because they did not find the support and love they needed in the church. We need to apologize and send them a message that we want to change. We want to improve.”

“[The message] made me think of my friends who got baptized in the [Adventist] Church but no longer come,” Alonzo said. “I’ve been praying, and I've started contacting some of them.”

De León said he hopes the impact of the meetings is long term.

“Our target was that each individual allows Jesus to become a reality in their life,” De León said. “[Moving forward], the goal is that we reconnect with one another, God, and the mission of the church.” 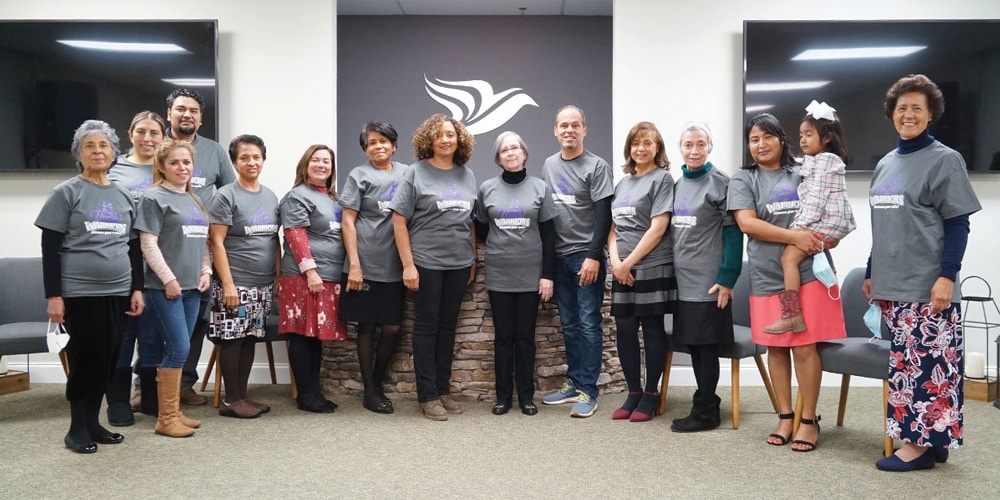