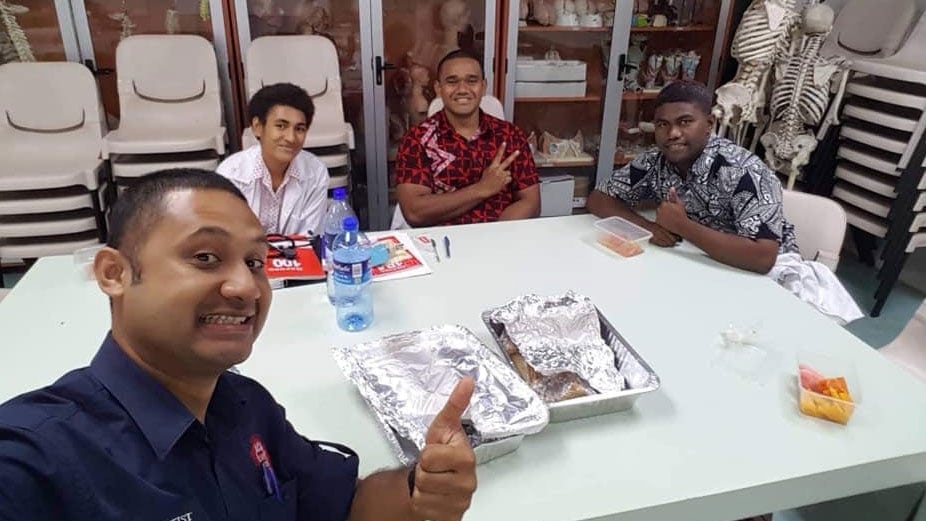 The Seventh-day Adventist Church in Fiji is giving praise to God following a decision by the High Court of Fiji that returns management and control of Vatuvonu Adventist High School to the Adventist Church.

High Court Judge A. L. B. Brito-Mutunayagam handed down his judgment on November 22, 2019, in the civil proceedings initiated by the Fiji government’s Ministry of Education against Vatuvonu Adventist High School and five trustees of the Seventh-day Adventist Church in Fiji.

“It’s a good victory,” he said. “We praise God for the court’s decision and declaration.”

Talemaitoga said the mission Executive Committee would meet in early December to consider the next steps for Vatuvonu, which closed on November 22 for the holidays, with classes set to resume on January 13, 2020.

He thanked the many people who had supported and prayed for Vatuvonu (on Vanua Levu, Fiji's second-largest island) since the government commenced legal proceedings against the school and the Adventist Church on April 15, 2019. The orders blocked the Adventist Church’s ability to run the school, including having any say on the appointment of staff.

Fiji Mission worked with FNU to provide logistics support, including the provision of meals and transport for supervising university staff.

“We know and see our faithful God is moving. We praise Him for our young people, for His Sabbath, for opportunities to study, to witness and from whom all blessings flow.”