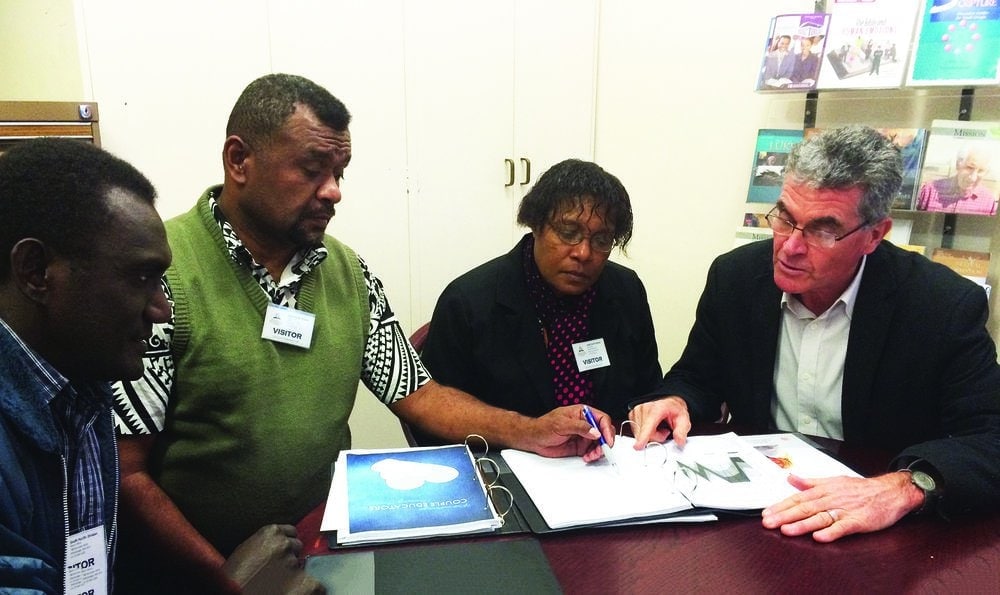 Villagers on a remote South Pacific island were so thrilled that Seventh-day Adventists helped them rebuild after a devastating cyclone that they named a baby after the group.

A group of 115 volunteers from a lay self-supporting ministry in the Solomon Islands rebuilt 24 houses belonging to families affected by Cyclone Pam in March.

The Niuleni Community Music Ministry, with the help of members of the Freshwind Adventist Church in Vanuatu’s capital, Port Vila, spent almost a week on the island of Pele rebuilding Natagura (sago) leaf houses.

A child who was born on the island on July 1 was named Niuleni after the ministry, the South Pacific Adventist Record reported.

Sago is scarce on the island, and iron roofing is expensive. As a result of the cyclone, all bush materials for building houses in the villages were destroyed.

The sago leaves were bought from another Vanuatu island, Malo, and shipped to Pele. Financial assistance came from several Australian families, and the rest was raised locally in Honiara.

Pele Island has a population of about 500 people and five different denominations, with Adventists being the smallest, numbering less than 20 members. The local church has found it difficult to make inroads into the hearts of the villagers.

“Members hope that this project, although small in monetary terms, will open doors for the Adventist Church on Pele,” Adventist Record said.

Along with building the houses, the women taught some simple cooking methods and recipes, and handicraft skills like cloth dyeing. The group also did gardening, weeding, general cleaning around the island community, and church repairs.

The Adventist Development and Relief Agency has donated $1.2 million in medical supplies to hospitals and clinics across Liberia as part of an effort to bolster the West African country’s healthcare system after last year’s deadly Ebola crisis.

“ADRA’s donation to clinics and hospitals in the various counties is to help the government by giving support to health-care centers that are in need of medical equipment,” Zaizay said in announcing the donation late last week.

He said ADRA is working with international donor Globus Relief to ferry in the medical supplies.

Married pastoral couples in Papua New Guinea and other South Pacific territories will receive special training on how to prepare couples for marriage.

“Most pastors care for numerous churches and do not find it easy to provide the necessary time for effective pre-marriage counseling,” the South Pacific Adventist Record reported.

A number of married couples in various missions and territories will now be selected to receive training that will provide them with the knowledge and resources to coach couples before marriage.

“We believe this will make a great improvement to marriages in our region,” said Leigh Rice, president of the Papua New Guinea Union Mission.

A resource manual is being prepared to assist the couples get ready for their new role.

“As these couples gain expertise and confidence, we would encourage them to receive further training to provide enrichment programs for married couples in our churches,” said Rice, who initiated the project.

Students at Adventist-owned Orlando Junior Academy in Florida will soon be able to take cooking classes in environmentally sustainable building with its own garden.

The Emeril Lagasse Foundation Kitchen House, a 3,000-square-foot (280-square-meter) facility, will include a state-of-the-art teaching kitchen with four cooking stations.

“The entryway will be a reception area and retail store that will sell products such as jams and pickles made by the students,” the North American Division said in a statement.

It will have a large veranda overlooking a 2,000-square-foot (185-square-meter) garden.

Kevin Fonzo, a local restaurant chef who has provided healthy school lunches to the school’s 200 students for the past seven years, will teach in the Kitchen House together with Sarah Cahill, a certified raw food chef said Edible Orlando magazine, which first reported the story.

Students will be involved in every step of the meal-preparation process, from planting to picking and then cooking.

The new Kitchen House, funded by the Emeril Lagasse Foundation and Florida Hospital for Children, will open in the spring of 2016.

An Adventist believer in the U.S. state of West Virginia co-organized a church petting zoo to raise awareness of the Seventh-day Adventist Church and the truths it professes.

After going door to door, Rebecca Trent, a member of the Logan church, found that people mix up Adventists with other denominations. She once encountered the wife of a nondenominational church pastor who said Adventists didn’t believe in Jesus.

“We definitely want to make it our goal to raise community awareness of who we are and what we stand for and, of course, win some souls along the way,” she told the Columbia Union Visitor.

To accomplish this goal, she and other church members threw a “spring fling” at a state park near the church. The Future Farmers of America provided the main attraction, a mobile petting zoo with llamas, cows, sheep, rabbits, ducks, and riding ponies.

Unsure about the turnout since the park would not allow the church to post advertisements, Matthew Wood, a church member, created a Facebook event. Members also posted a sign in front of the spring fling area, showing it was the Logan Seventh-day Adventist Church that was sponsoring this free event.

“It was so much fun, and we met a lot of new people because the petting zoo really attracted a crowd,” said Trent’s 14-year-old daughter, Christa. “I couldn’t believe so many people showed up. Even after the animals were leaving, the people were still coming.”

Members of the nearby Williamson, West Virginia, church are now making plans for a similar event.

Commentary
Adventists’ Passion for Service Is a Force to Be Reckoned With
At the AMEN conference, attendees give away snapshots of their commitment to service.
News
Adventists Mark Important Milestones in the Cook Islands and Vanuatu 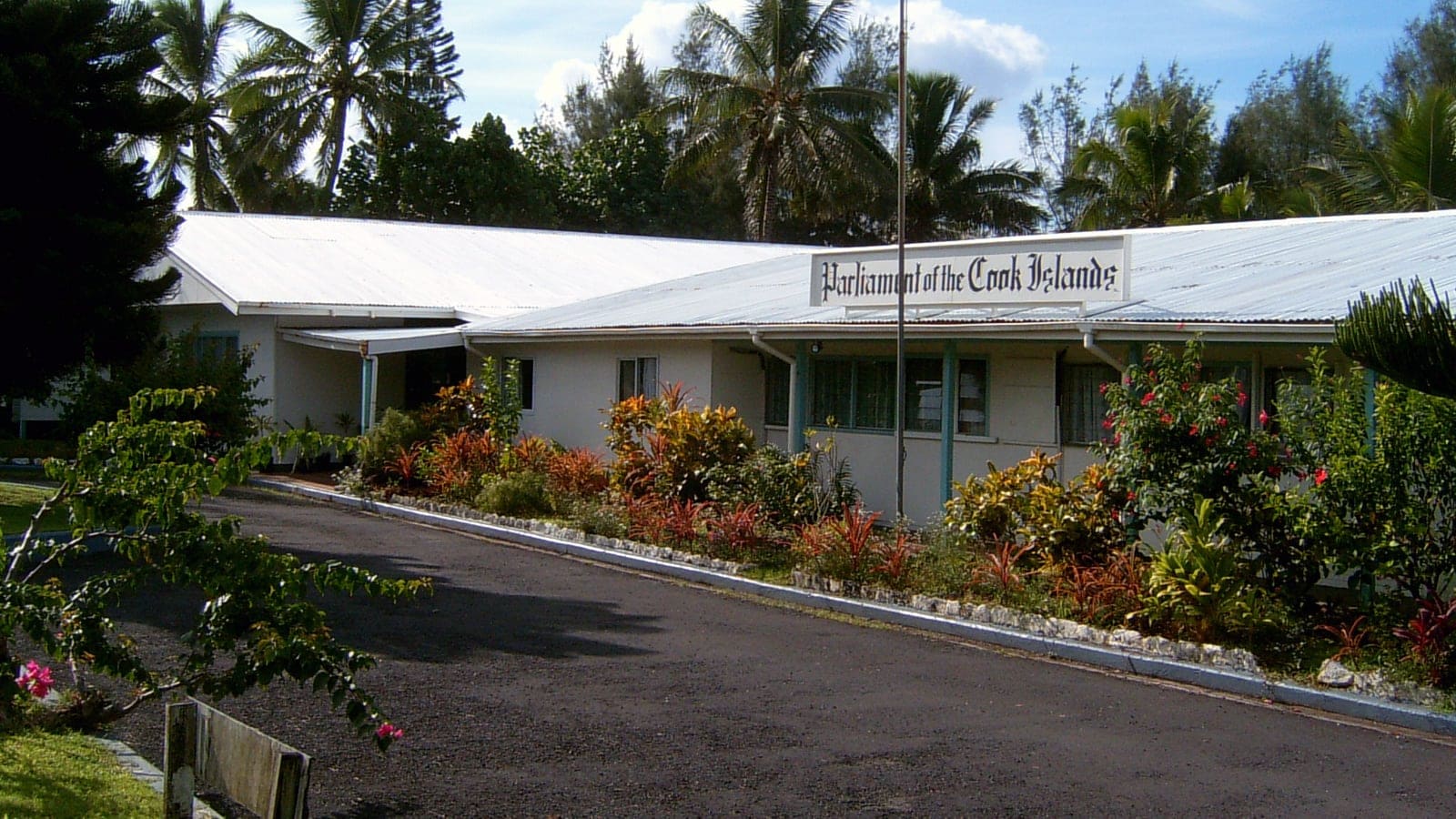 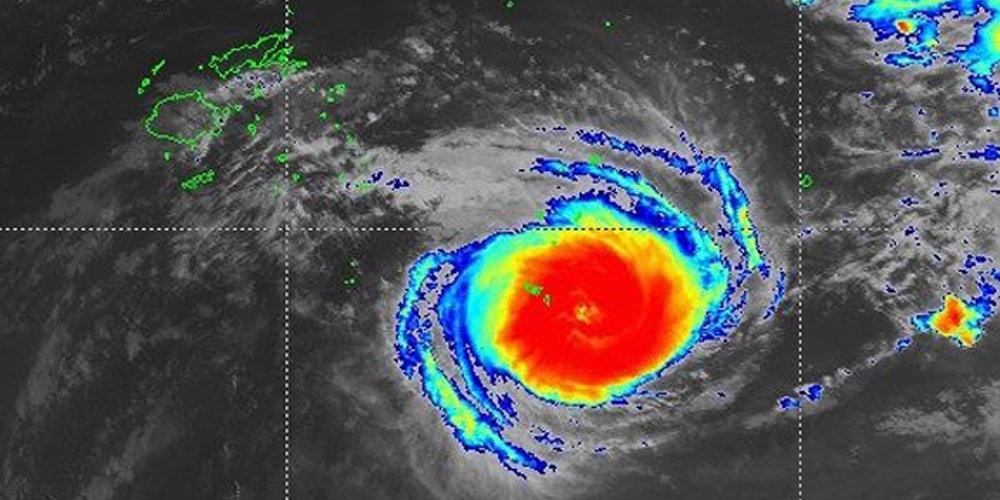