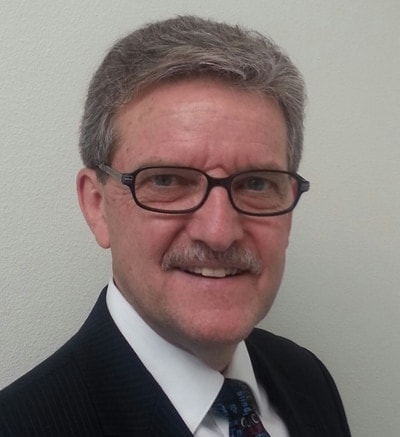 The Seventh-day Adventist Church in North America
(NAD) announced it has elected Gordon Pifher as vice president for media to be
based at its Silver Spring, Maryland headquarters.

As vice president for media, Pifher will be
responsible for developing and implementing a media ministry strategy for all
of the Church’s media ministries across a territory that includes the United
States, Canada, Bermuda, Guam, and Micronesia.

“We are excited about Gordon joining our
leadership team,” said Daniel R. Jackson, president of the Seventh-day
Adventist Church in North America. “I’ve known Gordon for many years, and I
know that his strengths in leadership and knowledge of media, along with his
passion for sharing God’s love and compassion, will only strengthen the mission
of the church.”

“I am honored to be given this opportunity to
serve the church in this vital role,” said Pifher. “I look forward to working
in partnership with all the media ministries in our territory to explore new
ways in which we can further the ministry of the church to serve.”