Adventist youth from more than 183 countries intentionally make a difference for Christ. Since 2013, the Seventh-day Adventist Church’s Global Youth Day (GYD) has touched millions of lives around the world for Christ — including the young people who participate each year. This year was no different. On March 19, 2022, youth in every conference, union, and division of the Adventist Church chose to “be the sermon” in their neighborhoods, communities, and beyond.

The GYD planning committee chose the 2022 theme “Loving the Forgotten” based on Matthew 25:31-40. In that passage, Jesus commends His followers for serving Him through feeding the hungry, welcoming strangers, clothing the naked, encouraging the sick, and visiting prisoners. Shocked by the praise, Christ’s followers reply that they didn’t know they were serving Him by doing those things. Jesus answers, “Inasmuch as you did it to one of the least of these My brethren, you did it to Me” (verse 40, NKJV).

Embracing these examples, “we focused on reaching individuals that are often overlooked,” Gary Blanchard, youth ministries director of the Adventist Church, said. “We challenged our youth around the world to intentionally reach out in love to the prisoner, refugee, elderly, and missing members.”

Blanchard explained that what often happens is that we focus on reaching the homeless, which is a good thing, but we don’t always look a little wider at others around us in need of love. “We wanted to expand our range of care,” he said.

Expanding that range of care involved Pathfinders and youth buying groceries for poor members, preparing “blessing bags” for homeless in their cities, ministering to refugees, and going door-to-door sharing the love of Jesus with those in their neighborhoods.

“This is a lifestyle,” Maria Manderson, editorial assistant at the Youth Department of the Adventist Church, said. “[It is] not just a one-day event. Even in the midst of everything, the young people are excited, and they are [coming up with] new creative ways to make it work.”

When asked about next year, Blanchard was quick to share that the theme will be Love Is a Verb. “We particularly want to see the world church reach out to students and educators,” he said. “Obviously, the theme also lends itself to all types of outreaches, but those are the two entities we will be focusing on in 2023.”

Letters
Inbox
A Path to Trusting God | The Junk Collector | Turning the World Right Side Up | From a Longtime Reader | Wrestling With Prayer
Commentary
Forever Cheerleaders
What would my home church say when they found out I was pregnant out of wedlock? 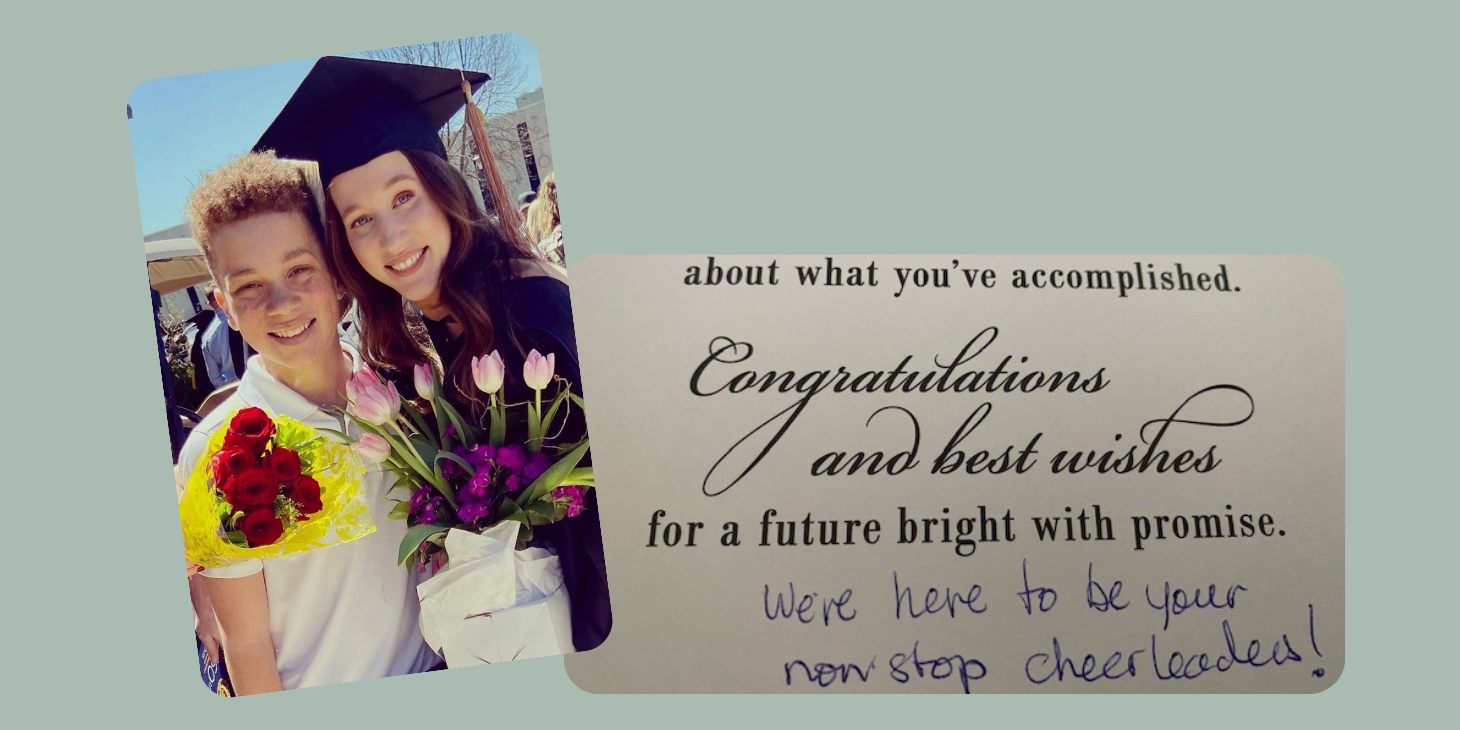