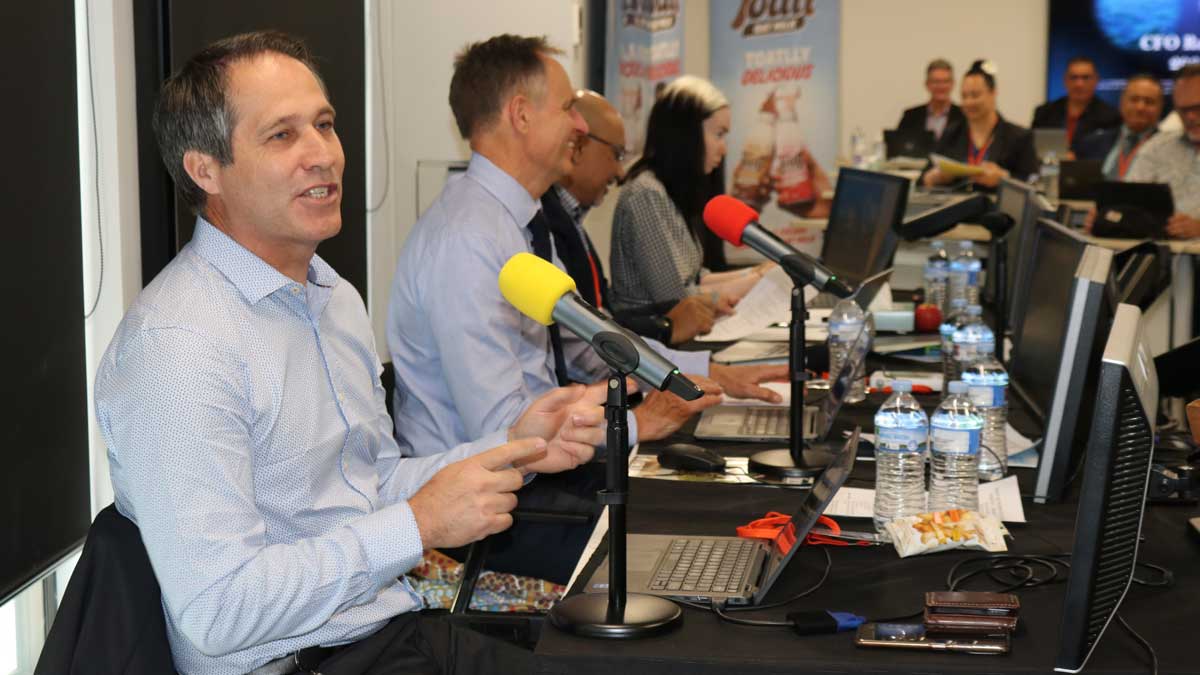 Presenting the CFO’s Report during the recent SPD Year-End Executive Committee meetings, Keet said that SPD changed its strategic funding model at the start of the 2020-2025 quinquennium to “address flaws that appeared in our previous model.”

“We found there was not too much creativity [under the old model],” he said. “Further, the focus was on the delivery of smaller projects only really impacting a small number of people in small geographical areas.

“Ministry was compartmentalized into financial periods. From the incubation of a project, it could have taken two years before funding was made available.”

The new funding model addresses these issues, with 50 percent of funds “now directly in the hands of the unions, as that is where the action is, not at SPD level,” Keet explained in his presentation. The unions are large administrative subsections of the division.

“They [the unions] ensure projects are then agreed by all their conferences and missions, from a bottom-up perspective.

Keet said innovation has been prioritized with the appointment of roles specifically targeting innovation and allocating 10 percent of funding to these roles.

Another key priority is frontline workers who will lead in areas like church planting and establishing centers of influence.

“We plan to start a school of discipleship and public evangelism at Avondale [University] next year that will prepare frontline workers to support this shift in focus,” Keet said.

“[We are] looking at projects on a quinquennial basis with approval points right through the year rather than once a year and limited to financial budgets, which makes funding available right from the start, when everybody is still excited about the project and has the drive.

“It’s just a start, but we hope to see great outcomes as we change the funding model for our projects.”

During his presentation, Keet also shared that tithe levels had been sustained during the pandemic; however, mission offerings continued to decline.

“[Giving to mission] is the indicator of, are we really committed to mission,” he said. “And it has gone down to levels [where] we recognize we have got to change our focus and turn things around.”