A new era recently began for Fulton College in the Fiji islands
as approximately 600 people celebrated the opening of the new Sabeto campus.
Among the invited guests were General Conference president Ted Wilson and Fiji
Education minister Filipe Bole.

The $FJD20 million construction is almost complete, with classes
scheduled to start March 10. The buildings, including staff and student housing
(for 240 students and 20 married units), classrooms, administration block and a
multi-purpose center, are completed but yet unfurnished.

After a number of legal disputes with landowners at Fulton’s
Tailevu site, a decision was made to relocate in 2007. The relocation schedule
had the site opening in March 2010, however as Fulton principal Stephen Currow
joked, it was better late than never. “So today we are only 1,420 days late in
opening this new campus. But we are here.”

Currow thanked former Fiji mission president Waisea Vuniwa for
his role in finding the current site. The development was assisted by a
thirteenth Sabbath offering and donation of $US1 million. The decision to move had its detractors. However the new site,
15 minutes from Nadi International Airport, is perfectly placed to cater to
Fulton’s international students.

School officials honored Barbara Allen, who attended on behalf
of her late husband, Graham, the original project manager for the new site. His
nephew, Greg Allen, and Mike Dickson took over the project after Graham was
killed in a cycling accident.

Distinguished guests included the Solomon Island’s minister for
education, representatives of the tribes who own the land, officers of the
South Pacific Division, Trans-Pacific Union, and the Fiji Mission.

Both Wilson and Bole presented the keynote messages.

Bole praised Fulton and the role it played not only in Fiji but
in the whole South Pacific region. He recognized that Fulton would train the
region's future leaders. “Without a well-prepared human mind, the abundance of
information available can be a cacophony not a symphony,” he said. “Your education
at Fulton will prepare you to conduct the orchestra of the world’s
information.”

Wilson remarked on the progress made in the three years since he
visited the Sabeto site. “To see how God has blessed, I know this will be an
incredible institution.”

In his address, Wilson alluded to the Mountain of the Sleeping
Giant where Fulton is located and reminded the audience of another sleeper,
Jacob. He described Jacob’s dream when he was running from his brother, Esau,
and claimed the promises that God made to Jacob for the new campus. “Surely God
is in this place. Let it be a Bethel for many students who need to meet the
Lord; may this be the place they meet God.” 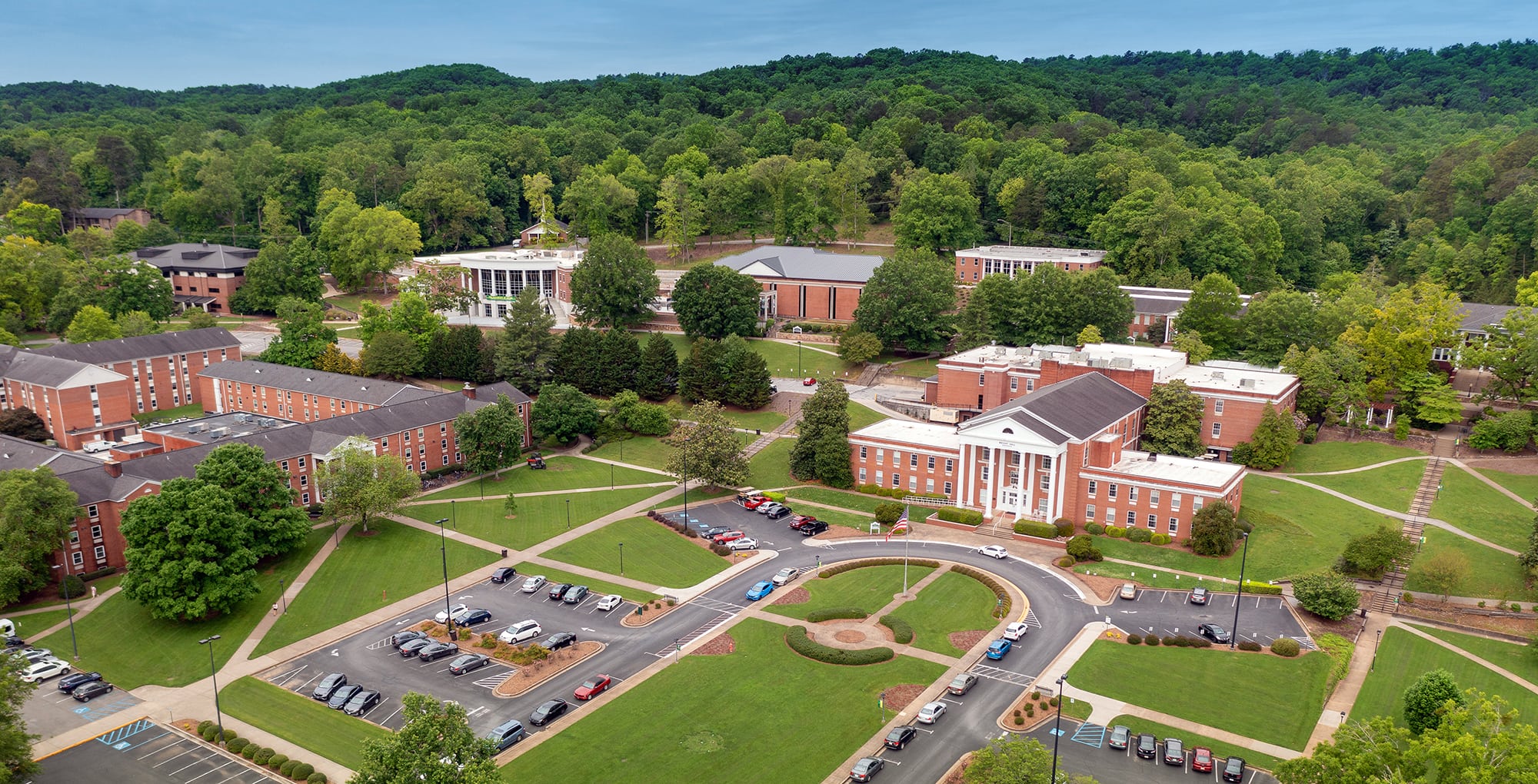