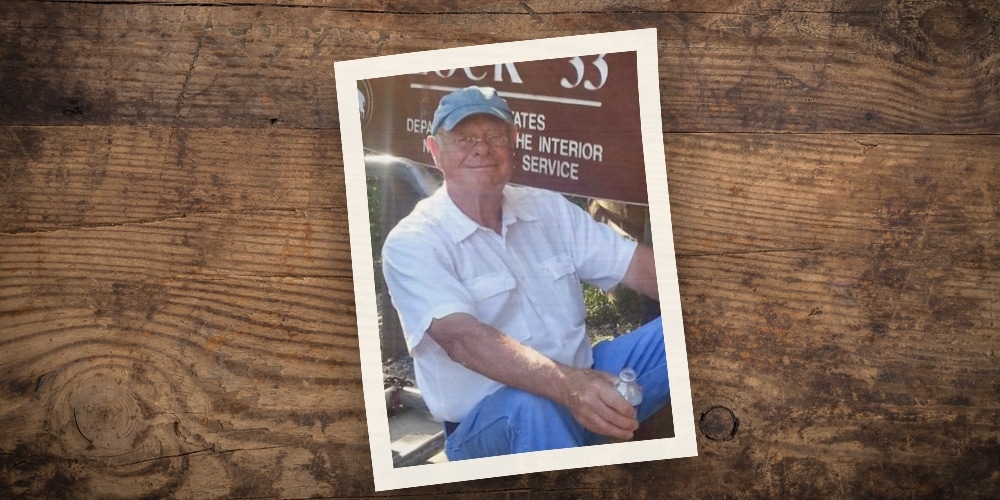 Don Robinson, a former undertreasurer of the General Conference of Seventh-day Adventists, passed to his rest on September 6, 2019. He was 79.

“Don was a very diligent, astute, and sincere servant of the Lord. We thank Elaine and Don for their committed service for so many years to this precious worldwide Advent movement. Soon the Lord will return to call Don and others who have died in Him back to life to live with Him forever. Please join me in praying for Elaine Robinson and the Robinson family,” Wilson wrote.

Donald Eugene Robinson was born at the Malamulo Mission Hospital, Makwasa, on May 4, 1940, in what is now the country of Malawi. Donald’s parents, Virgil Eugene and Alta Ruby Robinson, were American missionaries serving in Africa at the time.

The family left in 1945 on furlough to the United States and returned to Africa on March 26, 1947, this time to Kenya. At the age of 7, Donald became the twelfth boarding student at the Nairobi Primary School, where he completed the KEPE—Kenya Preliminary Examinations. One of his subjects was Swahili.

Donald then made the four-day journey by car, DC-3 airplane, and train to Helderberg College, South Africa, where he attended high school.

Donald completed high school and a four-year diploma in business with a minor in education in 1961. He had planned to become a teacher, but the Southern Africa Division headquartered in Salisbury, Rhodesia (now Harare, Zimbabwe), called him to serve as an accountant.

In 1959, Elaine Coetzee, a music major, had caught his eye, and Donald thought this friendship should be pursued. A week after his graduation at Helderberg College in 1961, Donald and Elaine were married in the Seventh-day Adventist church in Mowbray. After saying goodbye to his parents, brother, and sister, who were returning to the US, Donald and Elaine pointed their 850 c.c. Renault Dauphine north.

In addition to his education at Helderberg, Donald also studied accounting, economics, and business economics at the University of South Africa, graduating with a degree in commerce in 1968. In August of that year, Donald accepted a call to serve as secretary-treasurer, auditor, and director of education of the Zambia Field. Donald's grandfather, Dores Eugene Robinson, had served as mission director there in the 1920s, and Donald's father, Virgil, had grown up there as a child.

Another move came in January 1970, when Donald was called to serve as assistant treasurer of the Southern Africa Division. At the year-end meetings in 1972, Donald accepted another call, this time to serve as secretary, treasurer, and auditor for the Zambesi Union Mission. Donald was ordained to the gospel ministry on November 29, 1975. Officiating was Merle Mills, president of the division, assisted by Virgil Robinson and Mellett Coetzee, father and father-in-law of Donald, respectively, both ordained ministers.

In January 1978, Donald accepted a call to serve as controller of the Southern Asia Division, based in Washington, D.C. at the time. He was then elected on December 23, 1983 as an associate treasurer of the world church, where he would serve world divisions of the Seventh-day Adventist Church for the next twenty-two years, seventeen as associate treasurer and five as undertreasurer.

Donald and Elaine retired at the 58th General Conference Session in St. Louis, Missouri in 2005. On February 13, 2015, Donald was diagnosed with Stage 4 prostate cancer. He passed away on September 6, 2019.