Event is part of initiatives tackling public health challenges across the South Pacific.

People from the South Pacific region gathered at Fulton Adventist College in Sabeto, Fiji, for the 10,000 Toes Health Summit held from August 2 to 4, 2022.

This year’s health summit featured several national and international medical professionals who helped to raise awareness of health-related issues, equipping attendees with lifestyle strategies they can use to combat disease and illness, organizers said.

The program featured a line-up of expert presenters from the General Conference of the Seventh-day Adventist Church (GC), the South Pacific Division, the Trans-Pacific Union Mission, and from Fiji and New Zealand.

Throughout the presentations, attendees learned about the alarming statistics of non-communicable diseases (NCDs) the South Pacific region is currently facing, how lifestyle medicine can change one’s life, and how a person’s spirituality can affect their mental well-being.

According to general practitioner Loata Musudole, the “South-Pacific Region has been declared the fattest region in the world,” and eating a plant-based diet can prevent, arrest, and reverse lifestyle diseases.

“It is clear that spiritualityaffects mental health and wellness, but the character and content of spiritual beliefand practice could have a positive and negative effect on mental well-being,” GC health ministries associate director Zeno Charles-Marcel said.

Booths were set up for attendees to try hydrotherapy, charcoal therapy, massages, and healthy juices, organizers reported. The Fiji Cancer Society also had a booth and was advising people on ways they can prevent and treat cancer.

Another highlight of the event was the recognition awards given to early ambassadors of the movement who had contributed to laying the foundations of the program. Taio Waga and Samu Komai were promoted from Zone Ambassadors to National Lead Ambassadors. “I am glad I have been given a big responsibility to serve the people,” Samu Koroi, another national lead ambassador, said.

Throughout the summit, presenters encouraged attendees to follow the seven dimensions of health — to be emotionally, physically, socially, vocationally, intellectually, environmentally, and spiritually attuned — if one is considering living a healthy and long life.

At the end of the summit, more than 100 people had registered as ambassadors. “This meeting has encouraged me to go out and share the health message,” ambassador Mere Lewarau said. 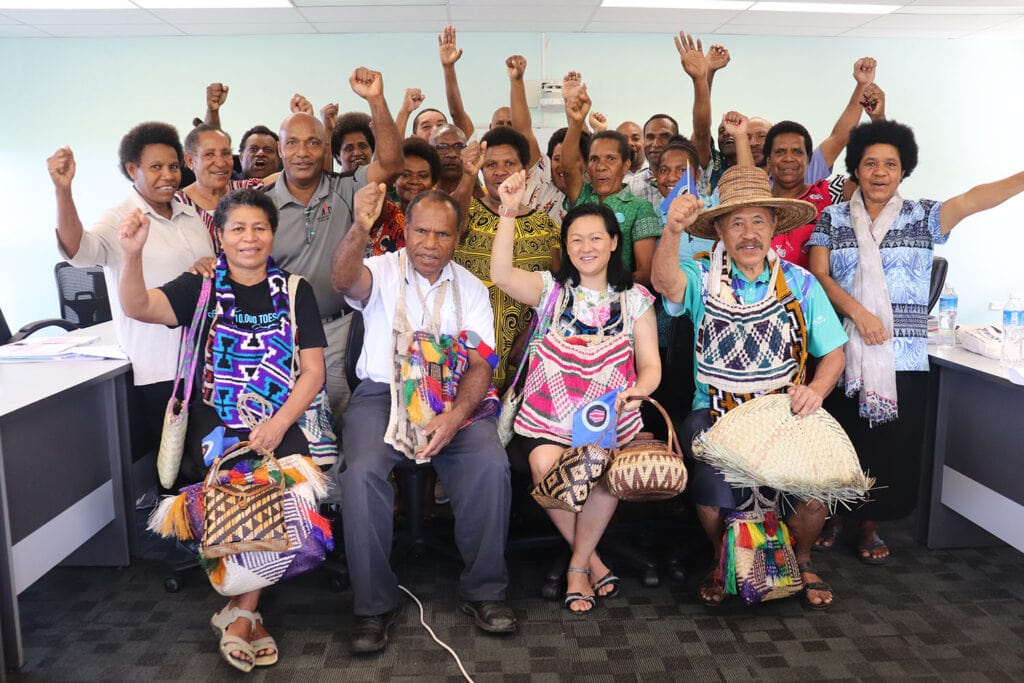