A few of the more than 7,500 people who decided give their lives to Jesus and be baptized across the Philippines after three weeks of evangelism by hundreds of Voice of Youth missionary teams. [Photo: courtesy of Ron Genebago]

The Voice of Youth Exponential Advancement through Nurturing and Discipleship (VOY EXPAND) 2022 initiative in the Southern Asia-Pacific Division (SSD) of the Adventist Church recently sent out 819 VOY teams involving 26,792 young people to bring the message of the gospel to their communities.

VOY EXPAND 2022 is an year-round evangelistic effort in the Philippines. It is local church based, coordinators of the initiative said.

As of May 3, 2022, 7,514 new disciples have accepted Jesus and been baptized through this initiative. There are still 2,819 VOY teams that are preparing to go to fulfill the gospel commission this year, leaders reported.

VOY EXPAND has made an impact in the lives of young people, local church leaders, pastors, and administrators. One of the VOY team members, Roldan Jay Bersonia, invited his friend Kenneth Dave Villahermosa to be part of his team, although Villahermosa was not yet a Seventh-day Adventist. The team was assigned in La Flora, Talacogon, Agusan del Sur, an area that experienced great flooding recently.

Bersonia and Villahermosa were so determined to share the gospel in that community that despite the flood, they decided to stay. “They visited people, going from door to door by boat,” VOY organizers reported. “Night after night, for two weeks, the team shared the truth of God’s Word and made appeals for the villagers to follow Christ.”

Bersonia said he has dedicated his life to sharing Jesus. “I will go always until Jesus comes again,” he emphasized.

After a visit to some of the VOY teams in the communities in the South Philippines Union Conference (SPUC) under regional church director Jemsly Lantaya, youth directors made some important observations. “Eighty percent of those who were attending are young people,” Lantaya reported. Also, he added, “church elders, pastors, and parents supported the young people’s involvement,” and “young people were unstoppable to fulfill their duties despite flooding and electricity power interruptions.”

Local leaders highlighted the church region’s support of the initiative. They reported that “SSD administrators, together with union officers, showed their support to this initiative by praying fervently and providing more funds to assist the young people to proclaim the three angels’ messages.”

The original version of this story was posted in the Southern Asia-Pacific Division news site. 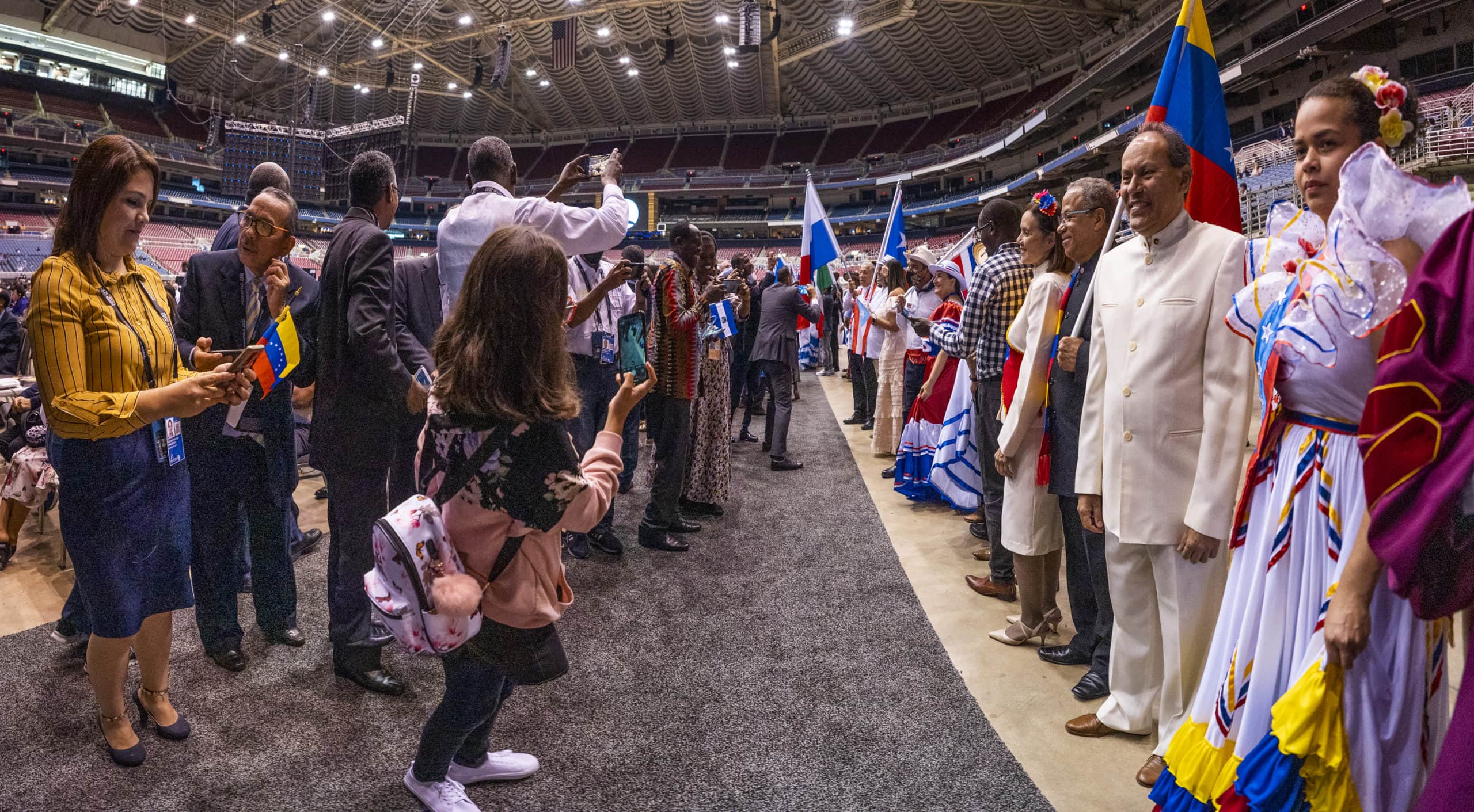