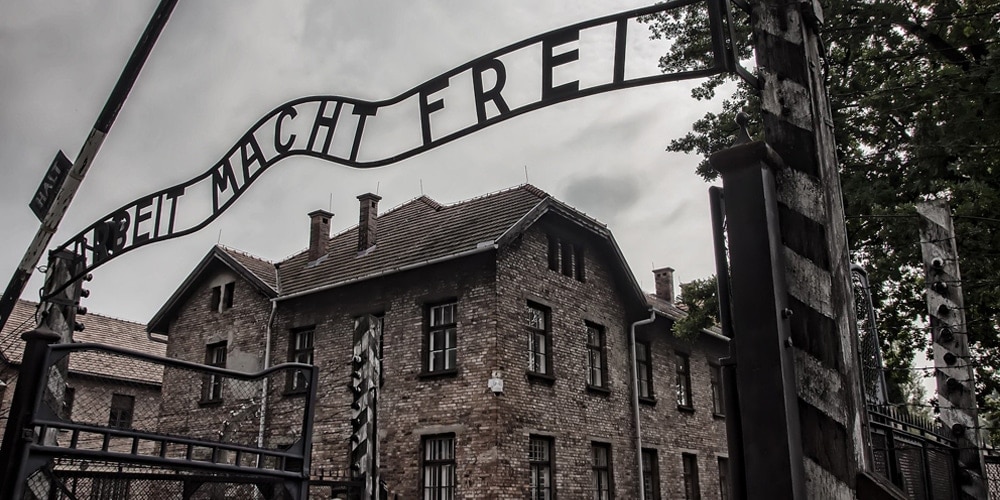 Seventy-five years have passed since the liberation of Auschwitz by Soviet troops on January 27, 1945. Few survivors are alive today, and each year, fewer can tell the story. The horror has haunted human history and blemished Europe.

Seventh-day Adventists had a small part in that story — some hiding and protecting Jews, some ending up in the death camps themselves.

Visit the Adventist Church headquarters in Riga, Latvia, and you will see a small star of David inlaid in the pavement outside the building. Scattered across the city, the stars are memorials to the brave citizens who hid or helped Jews during the Nazi occupation in World War II.

Not far up the road is another star, outside a simple timber-frame building, where two Adventist sisters lived in an upstairs apartment. They took in a 17-year-old Jewish boy, sheltering him at great risk to their own lives. Their kindness led to his acceptance of Christianity. Ysack Kleimanis eventually became a Seventh-day Adventist minister and one of Latvia’s most effective soul-winners.

In Hungary, László Michnay saved the lives of more than 50 Jews, hiding them in church properties and with church members, and working to help them escape.

“There were so few that had the courage for this,” recalls Magda Berzenczey, Michnay’s daughter, referring to Adventists who helped Jews during the Nazi period. “Yes, there were some, but there should have been more, many more.”

Michnay decided to build up a clandestine network for the rescue of Jews. His faithful wife, Jolán, a “mother in Israel,” supported him wholeheartedly.

Central to his rescue operation was the Adventist church building on Székely Bertalan Street, near the Jewish ghetto. In a range of small rooms, corridors, and corners of this building — in cellars, attics, under the stairways, and behind the stage — the fearless pastor kept a number of Jews in hiding, code-named “U-boats.” He made no distinction between Adventists of Jewish descent or other Jews. Michnay tried to help everyone who asked.

In a documentary that highlights Adventist mission in the Trans-European Division (TED) across 90 years, TED president Raafat Kamal shares stories of hope and courage that still inspire us to mission today. Among those stories is the testimony of Polish Union president Ryszard Jankowski. He recounted how nine of his family members were incarcerated in Auschwitz and Ravensbrück because they faithfully kept the seventh-day Sabbath. Most of them died there. Their example of faithfulness inspires him to mission, Jankowski said.

Holocaust Remembrance Day, observed on January 27, is more than a history lesson. It brings an insistence that history should not be repeated, despite recent crises in Rwanda, the Balkans, and with the Rohingya peoples.

“More than one million people, most of them Jews, were murdered at the camp in Nazi-occupied Poland before it was liberated in January 1945. Remembrance is not enough, and past lessons are quickly forgotten,” Kamal said. “Today, evil and hatred are on the increase, with new faces. The remedy can only be found as reflected in the mission of our Seventh-day Adventist Church, ‘Make disciples of Jesus Christ who live as His loving witnesses and proclaim to all people the everlasting gospel of the three angels’ messages in preparation for His soon return.’”

“The horror of the holocaust is not dimmed by time,” emphasizes TED executive secretary Audrey Andersson. “Rather, the passing of time puts a greater responsibility on all of us to work for reconciliation where there is war and discord, to ensure these events are never repeated.” 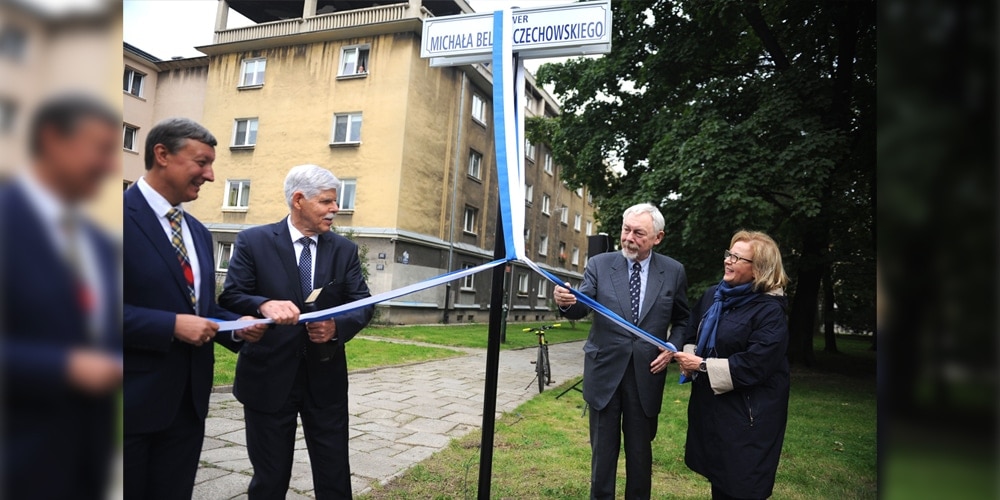 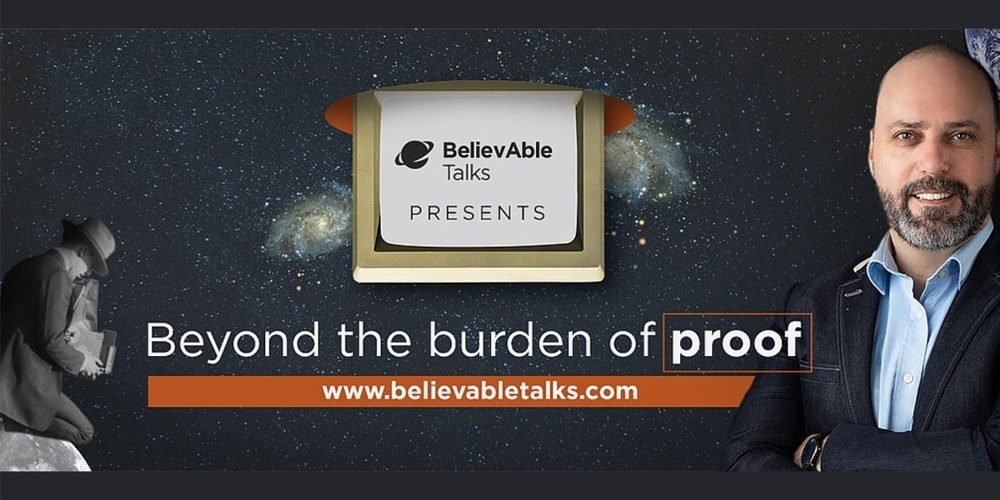 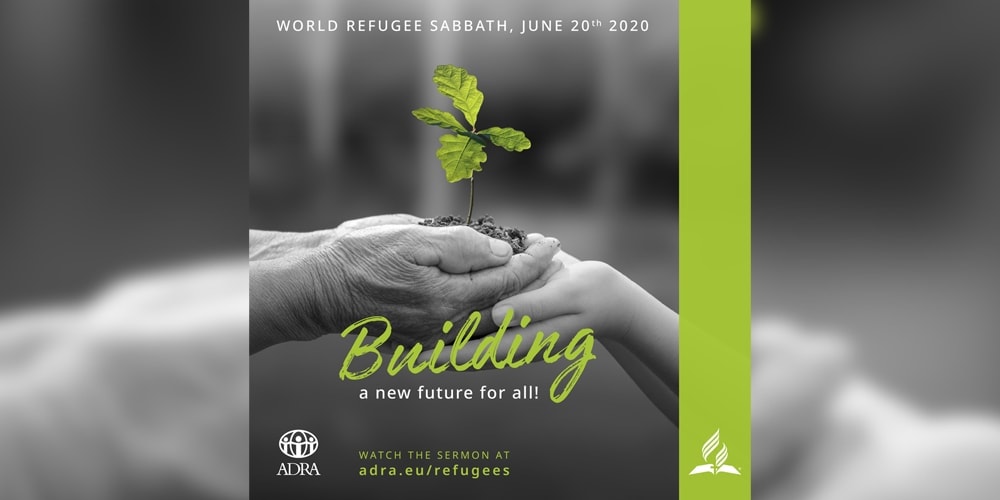