But the 31-year-old Liberian native says he has reason to praise God. He survived the deadly virus and is now playing a role in ADRA’s efforts to combat Ebola in West Africa.

The Adventist Development and Relief Agency recently announced plans to employ survivors, who face widespread discrimination, and Tony is one of the first to be hired.

“We face discrimination, but ADRA gave me a job,” Tony said Tuesday in a Skype interview from ADRA’s office in the Liberian capital, Monrovia.

The Ebola virus has ravaged Liberia and neighboring Sierra Leone and Guinea, killing more than 10,000 people, including at least 16 Seventh-day Adventist believers, and infecting 24,000 others, according to the World Health Organization. The disease struck home last fall for Tony, an Adventist, when his pregnant wife caught the highly contagious disease, apparently from nurses in a hospital where she was being treated. She died on Oct. 13.

About a week later, Tony noticed that he was displaying Ebola symptoms, which include vomiting, diarrhea, a raised rash, chest pain and a cough. He turned himself in to the health authorities and was placed in quarantine. Doctors declared him free of the disease on Nov. 4 after two weeks of treatment.

While he had survived, he lost much. Not only did his wife and son die, but so did his mother and grandmother. Moreover, the illness left a black mark on his reputation. Fears are high in Liberia about contracting Ebola, even from survivors, and Tony found that he could not mingle freely or find a job.

“Fear about catching Ebola from a survivor is still prevalent even though it is ungrounded,” said Elizabeth Foulkes, ADRA's Ebola response coordinator. “I’ve heard stories of survivors losing their jobs, houses, families, and communities because of this fear.”

Complicating matters, survivors are often left with visible side effects such as blindness or other physical difficulties. Tony suffers numbness of the feet, making it difficult for him to walk and requiring him to seek regular medical attention.

“He had the skills that the project needed, especially in counseling and psychosocial care and support,” said Vincent E. Okello, ADRA’s programs planning director in Liberia.

Okello also said ADRA seeks to restore hope and self-esteem among survivors, and Tony serves as a role model for those who have lost hope.

Liberia’s Health Ministry has asked ADRA and other humanitarian agencies to employ survivors as a step toward restoring their livelihoods.

ADRA hired Tony to help identify survivors, particularly vulnerable cases such as orphans and widows, and to provide them with counseling and food. In a few days, he will pass out rice casseroles to scores of survivors. Tony also works with community health leaders to sensitize them to the difficulties faced by survivors. Recently, he helped deliver school supplies to children who were orphaned by Ebola or who survived the disease. The "Back to School" program is a joint project between ADRA and the Germany Relief Coalition.

“Employing Ebola survivors is one way to show communities that they’re not a threat but rather an asset to society,” Foulkes said. “It’s a way to bring hope to other survivors and to end the fear that can have such devastating results. Of course it also provides livelihoods, letting survivors rebuild the lives they have been spared.”

Tony said ADRA has given him a start at a new life.

“I like my work,” he said. “The most important thing is getting rid of discrimination. I can identify with the survivors.” 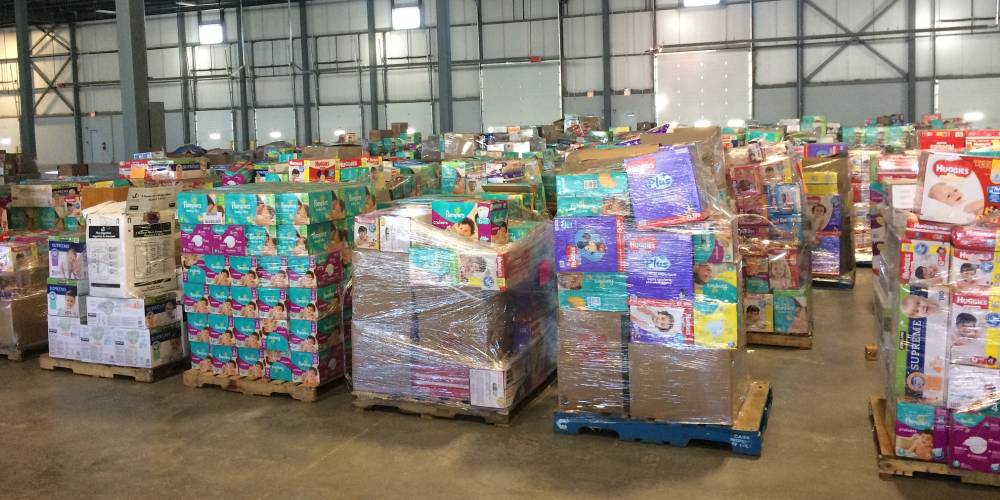