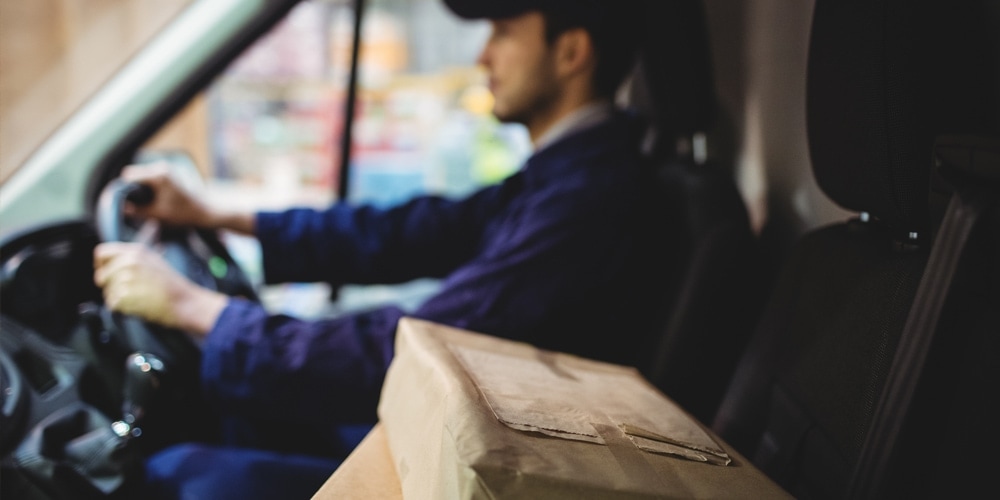 He got stabbed, and still completed the job!

In May 2015, Josh Lewis, a 19-year-old Louisville, Kentucky, college student was delivering a pizza to a local hospital when he was stabbed in the back. Even after being stabbed, he still managed to arrange for a fresh pizza to be delivered while he was being treated.

Lewis was treated for a collapsed lung and a punctured liver. He survived and was released from the hospital, but not before forgiving his attacker.[*]

What a story! Are you amazed at the focus and determination this guy had to finish the job that he started? And wasn’t his attitude toward the person who tried to kill him inspiring? This is the kind of guy with whom I want to be friends.

Reading this story of focus, drive, and sheer determination makes me think of Jesus. Jesus came to this earth with a clear directive: to make a “special delivery” of His own, namely Himself (John 3:16, 17). All sorts of people—His enemies, His friends, His followers, even His parents—tried (unsuccessfully) to change His direction, but Jesus gave them the same response He would give them all: “Don’t you believe that I am in the Father, and that the Father is in me? The words I say to you I do not speak on my own authority. Rather, it is the Father, living in me, who is doing his work” (John 14:10).

Jesus didn’t have His own agenda; He was doing God’s express will (John 6:38-40). And even when it was difficult, even when He was so stressed that He sweat big bloody drops and didn’t want to do it, He did it anyway (Luke 22:39-42). No one forced Him to do it; He knew that there was no other way to ensure our salvation. “For the joy set before him he [Jesus] endured the cross, scorning its shame, and sat down at the right hand of the throne of God” (Heb. 12:2).

As His enemies were nailing Him to the cross that should have been ours, He forgave them!

He did it all for us. Now the only question is: have we recognized and accepted the life He lived, the death He died, and the forever death He overcame on our behalf?

Jesus came to this earth to deliver Himself as a sacrifice for us. Jesus, like a good delivery man, says, “Here I am! I stand at the door and knock. If anyone hears my voice and opens the door, I will come in and eat with that person, and they with me” (Rev. 3:20).

Don’t let Jesus’ delivery be wasted. He lasts a lot longer than a pizza, tastes a lot better, and is totally calorie-free.

[*] Accessed on June 8, 2017, from http://www.nbcnews.com/news/us-news/kentucky-pizza-driver-josh-lewis-stabbed-still-makes-his-delivery-n354341.