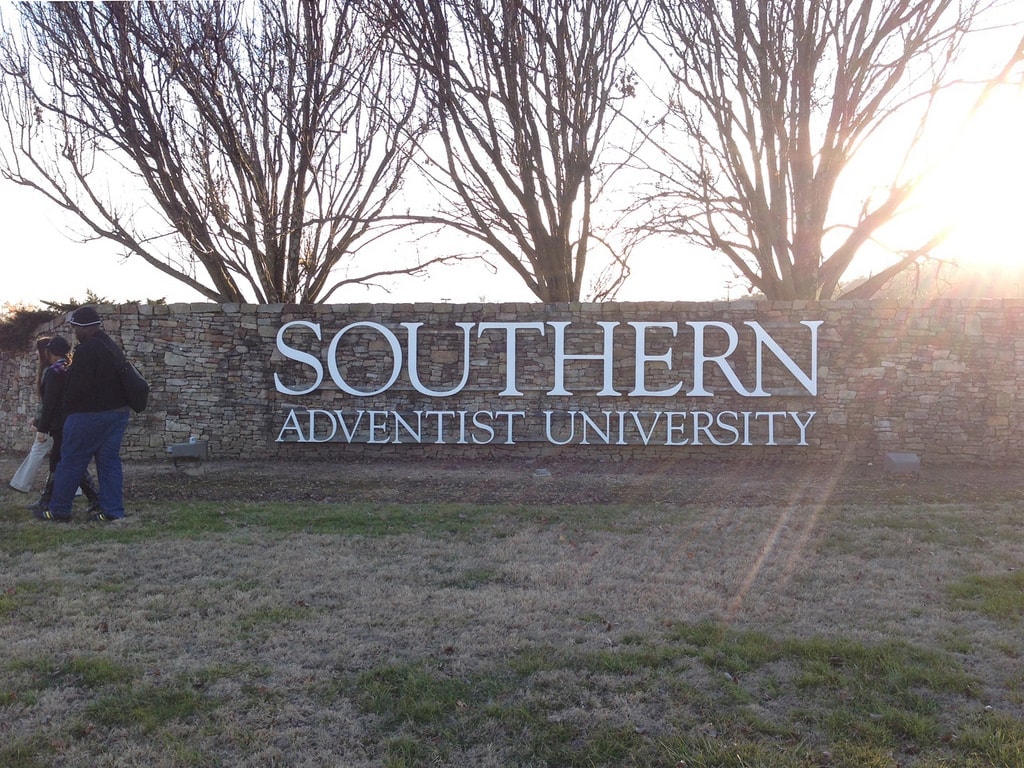 A court date has been set for the former Southern Adventist University student whose alleged threats to use firearms and explosives at the small, private school in Collegedale caused a two-hour campus lockdown Thursday, January 23, 2014.

James Michael Gaines, 25, will go before Hamilton County General Sessions Court Judge David E. Bales on Feb. 6 on a charge of making false reports, which can be a felony with a minimum 3-year prison sentence.

Gaines was arrested by the Hamilton County Sheriff's Office and booked in jail Friday. He is no longer in custody. Gaines paid $250 -- 10 percent of his $2,500 bail -- to Carlos Bail Bonding to get out of jail.

Gaines hasn't been a student at Southern Adventist University since 2009, said Ingrid Skants, director of marketing and university relations. He was a sports studies major, she said. He has a Nashville-area address, according to the sheriff's booking log.