Church Reaches Out After Beirut Explosion 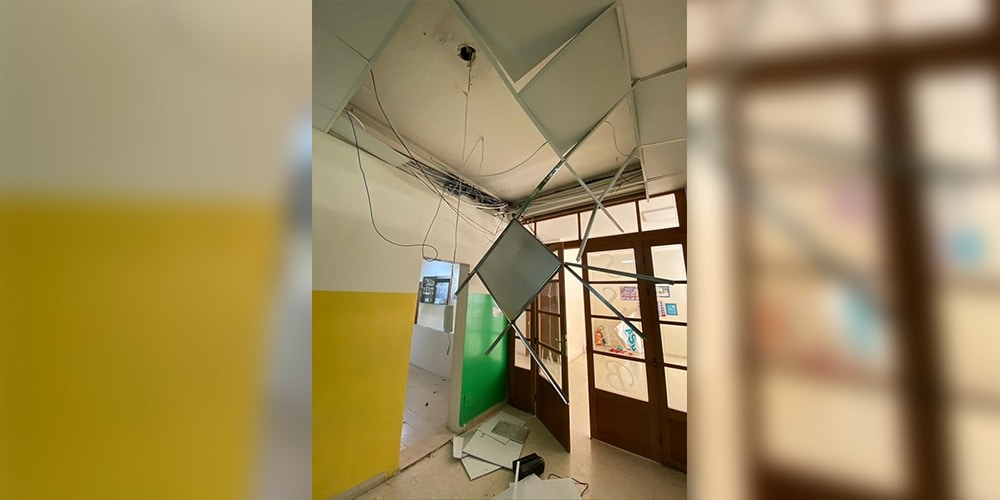 The Seventh-day Adventist Church in Lebanon is assessing damage and cleaning up after an explosion on August 4, 2020, rocked the capital city of Beirut. The blast’s effects were felt as far away as the nation of Cyprus, around 240 kilometers (150 miles) to the northwest.

Official news sources report that the blast originated in a facility used to store ammonium nitrate, a highly explosive chemical. Thousands of people were injured and 135 killed.

All Adventist workers and members have been accounted for and are safe, but some Adventist contacts have been injured.

Leaders of the Middle East and North Africa Union (MENA) have confirmed damage to buildings on the Middle East University (MEU) campus — primarily windows that were blown out from the blast in homes, dorms, and classrooms, but also fallen ceilings. Similar damage was reported in the MENA Media Center on the MEU campus.

Two Adventist secondary schools in Beirut and the Adventist Development and Relief Agency (ADRA) office were damaged as well. Hardest hit was the Boucherieh Adventist Secondary School, where crews are cleaning up the debris from fallen windows and ceilings.

Two Adventist churches located on the school campuses in Boucherieh and Mouseitbeh were also affected. Glass windows and doors were shattered, and volunteers have been carefully working to clean up the debris. The Adventist Learning Center for refugees was also heavily damaged, affecting one of the ways the Adventist Church assists refugees in Lebanon.

“Our biggest concern right now is how Adventists can assist the people of Lebanon with hope and practical help. We want to show God’s love to this country at a time when many have lost hope,” said Rick McEdward, president of the Adventist Church in the MENA region. “Church workers and members are looking for ways of being God’s hands and feet during this time through practical assistance in the most affected areas.”

The impact blast of the explosion left the downtown sector of Beirut devastated and brought up fresh emotional scars from the civil war that affected the country for many years.

People around the world have offered support during the crisis. The aftermath of the explosion is one of many blows that have impacted Lebanon over the past nine months.

In October 2019, dramatic protests rolled across Lebanon, eventually causing the prime minister to resign and a new government to be formed. The hope of national economic and infrastructure reforms faded as the Lebanese currency began to dive in its value; Lebanese citizens started losing hope.

From October through December, banks, schools, and offices were frequently closed due to the various protest movements, bringing the country to a standstill.

Just when Lebanon was beginning to reopen for “normal” business, the world was hit with the COVID-19 pandemic, causing a government-mandated total lockdown, with eventual stages for reopening.

Adventist secondary schools in Beirut and the Adventist university completed the year with online learning. At the same time, Lebanon sank into an economic crisis that has seen rapid inflation and devaluation of the Lebanese currency.

Middle East University and the two K-12 schools in Lebanon have been reeling from the financial impact of both the national economic crisis, multiplied by the COVID-19 lockdown.

Teachers at the two K-12 schools have been receiving only a portion of their salaries, and the schools are being forced into extreme measures to see if they will be able to reopen for the coming school year later this month.

“This has been the perfect storm, with crisis after crisis for Lebanon,” said Michael Wixwat, MENA treasurer. McEdward adds, “Lebanon is a country with an economy that is spiraling out of control, then COVID-19 hit with all the lockdowns further shutting down the economy. Now this devasting blast to the heart and infrastructure of Lebanon. The explosion gave yet another blow to our beloved institutions here in Lebanon.”

Institutions with limited financial resources are working to repair the damage at the university, secondary schools, and the Learning Center. The greater Lebanon crisis has created a backdrop for many institutions in Lebanon to close their doors instead of reopening.

Prayer support is greatly appreciated for the church and the institutions that have been affected by the crisis in Lebanon and the August 4 explosion.

McEdward said in an appeal, “Please pray for the church in Lebanon as it seeks to be a blessing and bring good news to the nation.”

Updates on the situation will be shared as information becomes available. 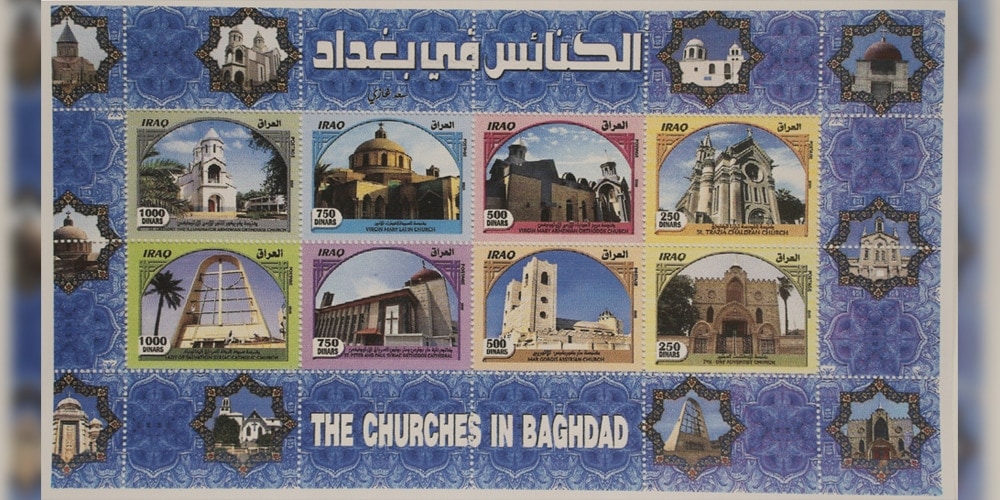