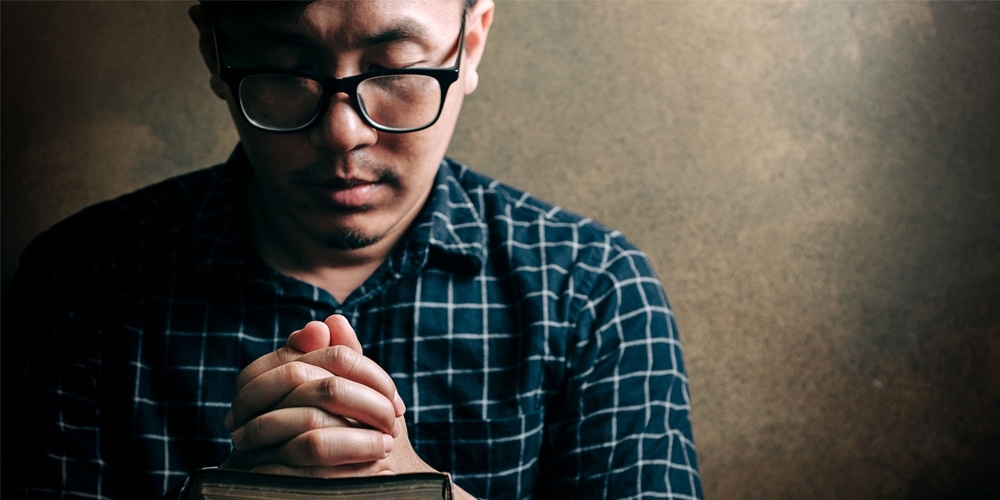 The meeting has been called to pray for God’s guidance over the passage of the Religious Discrimination Bill, which was tabled in Parliament by prime minister Scott Morrison in late 2021.

The bill has most recently been the focus of inquiries by two separate parliamentary committees, the Parliamentary Joint Committee on Human Rights and the Senate Standing Committee on Legal and Constitutional Affairs. Both committees are due to report back on February 4, with their reports expected to have a significant bearing on the bill’s passage.

The Religious Discrimination Bill has been the subject of ongoing public interest and debate since it was promised by Morrison in the lead-up to the 2019 federal election. The government has conducted extensive consultation through two public exposure draft processes — receiving about 13,000 written submissions — and roundtables involving more than 90 stakeholders from all key sectors, including representatives of the Adventist Church. The church has also made submissions in response to the three drafts of the bill.

Church leaders say that the bill is vitally important to ensure Australians are protected from discrimination on the basis of religious belief or activity, just as they are protected against age, sex, race, and disability discrimination. At present, there is very little protection federally, and there are inconsistencies at the state level.

Michael Worker, director of public affairs and religious liberty for the Seventh-day Adventist Church in Australia, wrote in a statement recently issued by the church that “both major parties have made commitments to protecting people of faith, and even those of no faith at all, against religious discrimination.” He added, “It would be wonderful to see bi-partisan support for the bill as it stands.”

Worker also reminded Adventist church members in Australia that the United Nations states that universal human rights should be available to all persons, without discrimination, regardless of race, sex, nationality, ethnicity, language, religion, or any other status. Against this background, Worker wrote, “the introduction of the Religious Discrimination Bill to the Australian Parliament has the potential to be a defining moment in the history of our nation.

“It is important that we come together as believers and pray for our Federal Parliamentarians as they consider the passage of this bill,” he wrote.