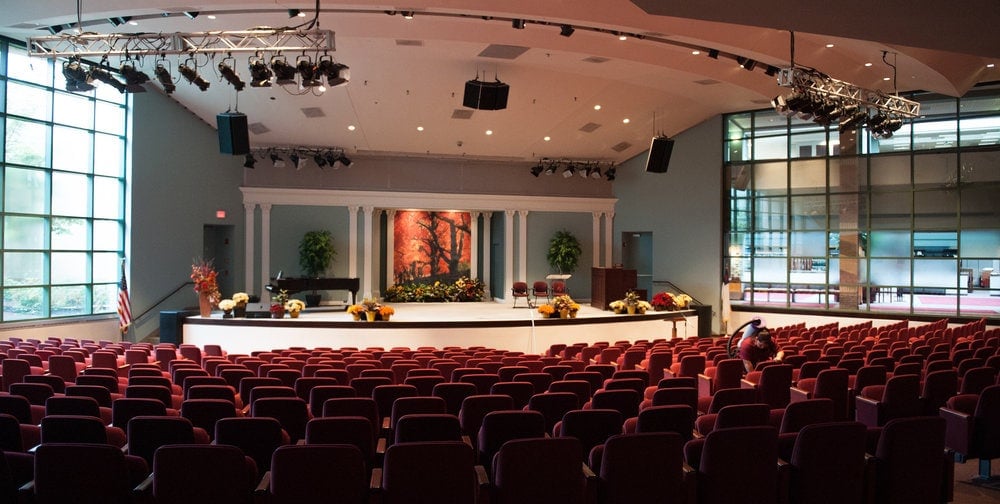 By ANN and Adventist
Review
staff

Seventh-day Adventist leaders will discuss the transfer of
ownership of a U.S. university and whether the world church should move to
ordain women at the Annual Council, a major yearly business meeting that sets
the agenda for the General Conference session next year.

The church’s position on ordination will likely be the key
discussion at the six-day Annual Council, which starts Oct. 9 and will gather
338 leaders from all of the world church’s 13 divisions.

The Adventist Church has engaged in a two-year study of ordination
amid a growing chorus of calls from some church leaders and regions to extend
ordination to women. The General Conference, which oversees the world church,
does not recognize the ordination of women, but three of the church’s 124 union
conferences have gone ahead and authorized it anyway.

The Annual Council has set aside an entire day — Oct. 14 —
to discuss ordination, and its members will decide whether to send the matter
for a final vote to the General Conference session, which is held every five
years and is the church’s top governing body.

“I would encourage each church member, and certainly each
representative at the Annual Council and those who will be delegates to the
General Conference Session, to prayerfully review [the two-year study on
ordination] and then ask the Holy Spirit to help them know God’s will,” Ted N.C.
Wilson, president of the General Conference, said in an interview with the Adventist Review last month.

Also on the meeting’s agenda is an Oct. 15 constituency
meeting of Oakwood University, a historically black university in Huntsville,
Alabama. Oakwood has operated as an institution of the General Conference since
its establishment as an industrial school in 1896. Constituents will vote
whether to accept a request from the Oakwood board of trustees to transfer the
university’s constituency to the church’s North American Division.

The Oakwood board approved the transfer on Aug. 6.

“The North American Division would bring an attentiveness
and a commitment to the university’s expansion and its role in a growing and
diverse division,” Oakwood president Leslie Pollard told the Adventist Review last week.

Annual Council delegates will also examine suggested edits
to the Adventist Church’s 28 Fundamental Beliefs and the church’s mission
statement. Their conclusions will go for a vote at the General Conference
session.

With many church executives coming to the end of a five-year
term at the General Conference session in July, Ng will use a leadership
workshop to encourage the Annual Council attendees to take an appropriate
perspective on what it means to possibly not be returned to office for a new
term.

“Elections are often a taboo subject, but we need to think
about our term of office as one we are to vacate,” Ng said in an interview.
“For those who are then elected to the same office, it is considered a new
term.”