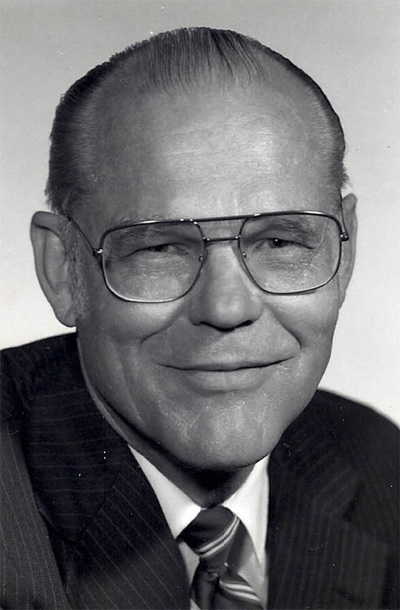 Reprinted with permission of Chattanoogan.com

The son of missionary parents, George and Gladys Taylor, Charles spent
his childhood in Brazil, Chile and Argentina. He returned to the States
to finish high school and attended Pacific Union College, graduating in 1942.
He married June Laura Hulbert on August 20 of that year, then served a
short time as an evangelist in Santa Fe, New Mexico. In 1943 he accepted
a position at what was to become Antillian College in Santa Clara, Cuba.
For the next 32 years he worked in the Inter-American Division of Seventh-Day
Adventists as teacher, youth leader, school administrator and division
education secretary.

Following a late retirement, he traveled widely with his wife and
their friends, and enjoyed contact with a far-flung circle of friends connected
with his work for the church around the globe. In 2006, he and June moved
to Collegedale, Tn., to be near their son David. He died in the Hospice
Care Center in Chattanooga, at the age of 92

Many of his students and co-workers from Inter-America stayed in touch
with him throughout his life and will remember him with great affection.
He dedicated his life to the work of the church and lived with integrity.
His children especially remember and appreciate his patient and gentle
caring for his wife in their last years together.