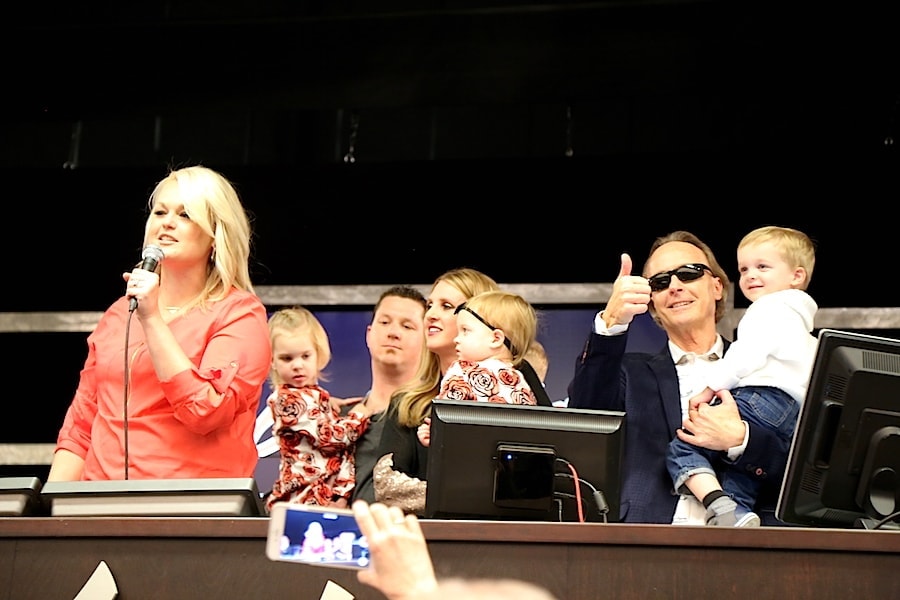 A superstar team of Loma Linda University Children's Hospital representatives were present in Scottsdale, Arizona, the evening of January 21, when a 1930 Cord L29 was auctioned off for $300,000 at the famed Barrett-Jackson classic car sale.

All the proceeds from the Cord's sale will go to LLUCH's Vision 2020, the philanthropic campaign toward building the new Children’s Hospital tower. Loma Linda residents Carlton and Raye Lofgren donated the classic automobile to the sale in support of the program.

The Cord earned the second-highest final bid among the charity cars, thanks to the generosity of buyers Paulette and Jeff Carpoff.

Courtney Martin, DO, an OB/GYN at LLUCH, along with her former patient Brittany Stuit, her husband Ryan, and their quadruplets, took to the stage during the auction encouraging potential bidders by stating how special the hospital is, serving over 1.3 million children in California.

"When I hear the words ‘Loma Linda’ I can’t even begin to explain to you how important they are."

“We need you today,” Martin said. “If you bid on this car, you stake a claim in the future of all these children that have yet to walk in the hospital. So we ask that you will play a part in the Vision 2020 campaign building our new hospital.”

Martin passed the microphone over to Mrs. Stuit, who was in the hospital for over two months before her quads were born.

Praising the hospital, she said, “When I hear the words ‘Loma Linda’ I can’t even begin to explain to you how important they are. Their staff became my family. If it weren’t for Loma Linda, I wouldn’t be a mom. They made all of my dreams come true.”

Steve Davis, president of Barrett-Jackson, then took the microphone, but only after he had already temporarily inherited one of the quadruplets, Lucas, as he presented the Cord L29 to the crowd of thousands of auction-goers.

“At the end of the day the Cord is special,” Davis stated. “Give from your heart, not from the wallet.”

The previous owners of the Cord, Carlton and Raye Lofgren, were also on stage when the hammer price was announced, “We are very excited about the result,” Mrs. Lofgren said. Her father purchased the vehicle in 1982 and it had been part of their family ever since. The family however, discussed the decision to donate the car to LLUCH for the auction and they all agreed it was a positive move. 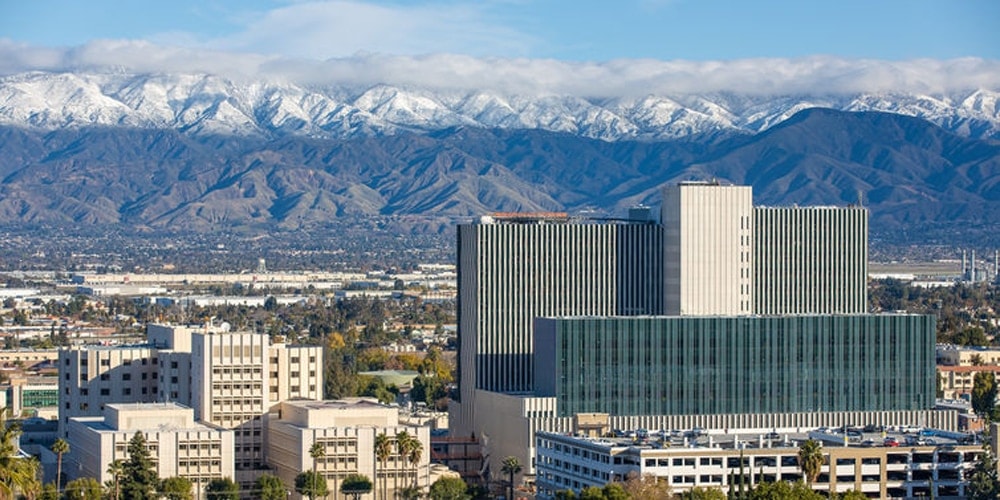 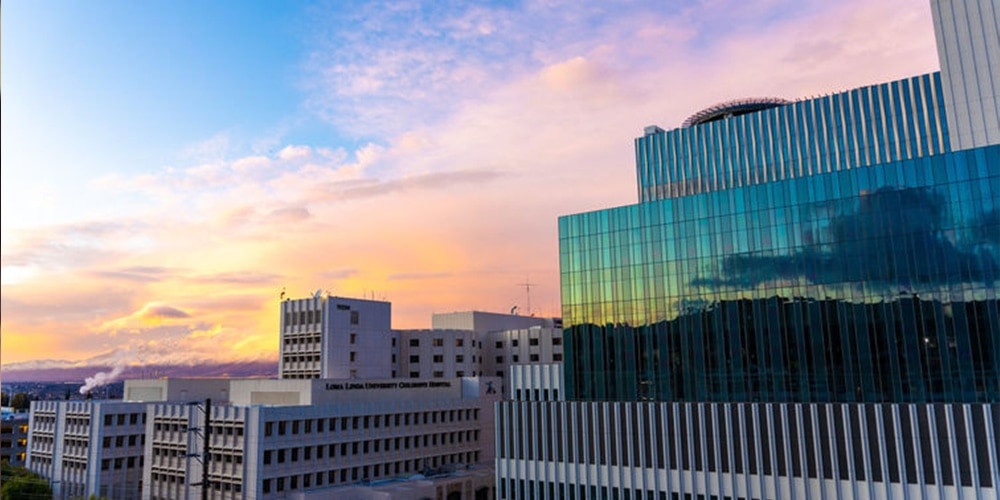 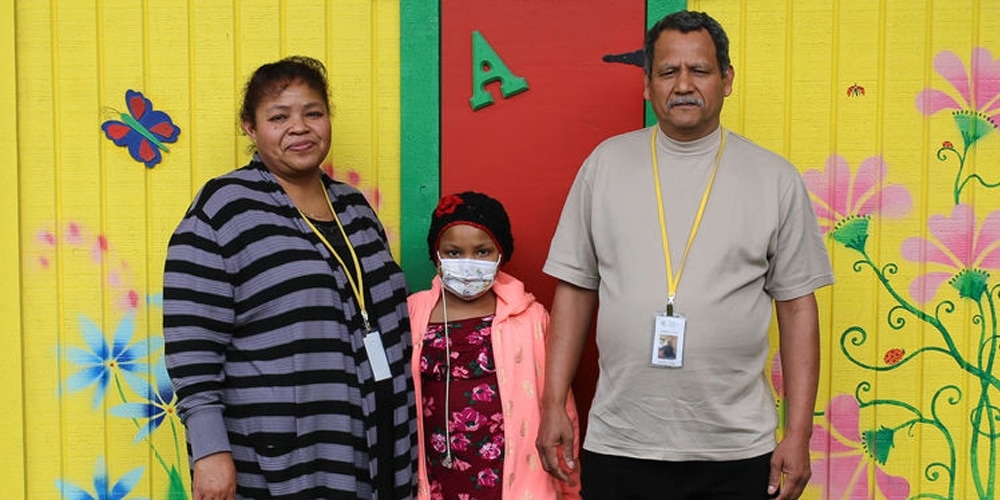