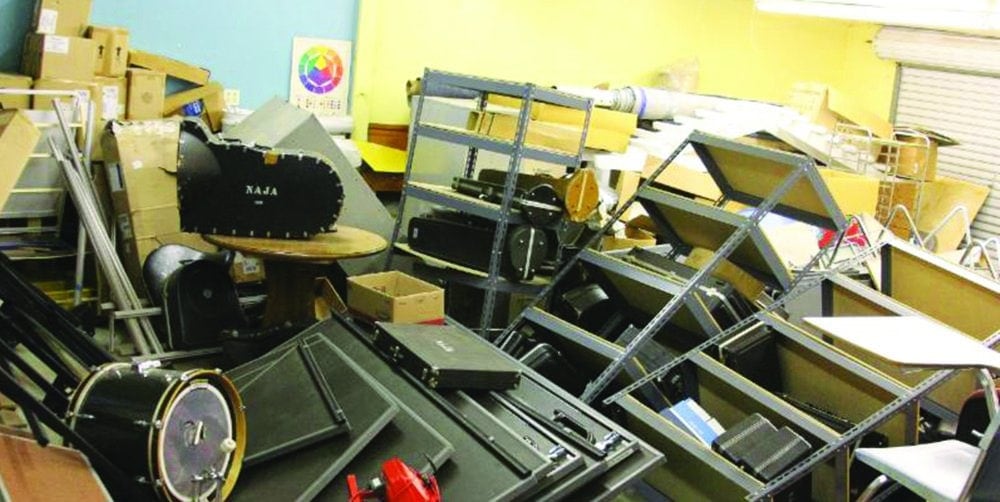 A powerful earthquake that struck northern California
last weekend badly damaged a Seventh-day Adventist school, forcing it to close just four
days into the school year and to launch a drive to raise $200,000 for
repairs.

The school, Napa Christian Campus of Education, appeared
to be the only Adventist facility to sustain major damage in the 6.0 quake that
rocked Napa County at 3:20 a.m. Sunday. Pacific Union College, located a
30-minute drive from the school, emerged unscathed.

The quake, California’s largest in 25 years, injured
more than 200 people
. It was not immediately clear whether any Adventists
were among those injured. Early estimates put the total cost of quake damages
at more than $1 billion.

The principal of the devastated school, Justine Leonie,
said she was stunned to see the jumble of furniture,
books, and other equipment when she first visited the classrooms after the
quake. But she thanked
God that the quake struck at night when none of her 130 students were on the premises.

"I was overwhelmed emotionally with the
responsibility of the due diligence of an educator,” Leonie said in an
interview Thursday. “We must make sure our kids are safe. We must never skimp
on safety for our kids.”

Leonie said the school, which teaches students from
kindergarten through the 12
th grade, hoped to reopen on Sept. 2 but needed
to raise $15,000 immediately to restart some operations.

The Adventist Church's Northern California Conference, which operates the
school, opened a web page on the You Caring fundraising site on
Thursday to collect $200,000 for reconstruction. In addition to repairing the
building, the school needs to replace computers,
televisions, bookcases, pianos and other equipment.

Here’s How You Can Help

Fifteen people
had donated a total of $1,420 by Friday morning.

The school,
like many Adventist Church-owned properties in California, did not carry
earthquake insurance. In California, insurers do not include quake insurance in
their regular coverage, charge sky-high premiums with large deductibles, and only
provide minimal coverage.

“The insurance
is not worth the risk of an earthquake once every 30 to 40 years,” said Jeff
Klam, director of risk management for the North California Conference.

Many Adventist
institutions have opted to direct the funds that would have gone for premiums into
strengthening the structures of their facilities against quakes.

Leonie, the principal, said she was touched by
an outpouring of compassion from high school and college students who have
volunteered to assist in the school's cleanup. On Thursday, 29 second-year high school
students and five adults drove the 65 miles (100 kilometers) from Lodi Academy
to help sort through the mess.

“They were wonderful!” Leonie said.

The volunteers’ work even made the pages of a local
newspaper.

The cleanup effort was to continue Friday with the arrival
of students from Pacific Union College as well as members of the Napa church.

Pacific Union College briefly lost power after the
quake, but it said no structural damage had been found on the exteriors of
campus buildings.

“Individual
interior building inspections will continue, and if any structural damage is
found during these inspections the college will assess the damage and respond
appropriately with necessary repairs,” the college said in a statement.

“Our
prayers are with those in our community who experienced injuries and damages to
their homes and businesses,” the college said.

Marvin Wray, the senior pastor of the Napa Community
SDA Church, also encouraged prayers for
members in the community who experienced damage in their homes.

The church itself has been in cleanup mode
this week. The violence of the earthquake swung the chandeliers into the ceiling
and rained glass down on the pews below. It also left the kitchen and the
Adventist Community Services center a mess, and the church’s organ with bent
pipes. All the equipment in the TV control room, where Napa streams its
services live, fell to the floor.

“We are all just thankful that this was not any worse. God is good,” Wray
said on a quake-related blog maintained by the Northern California Conference.

Wray also said his church has extended use of its
premises at no cost to the local First United Methodist Church, whose early 20
th-century
building was severely damaged by the tremors and was expected to remain closed
for at least a year. He will officially welcome the Methodist believers when
they meet in the church for the first time on Sunday.

While the Napa Community Church continues its cleanup,
Wray said wryly
that the church had actually benefited from a blessing of sorts.

“All of the pews in the sanctuary shifted forward,” he said.
“I have been trying to get the people to move closer to the front for 15 years.
God did it in 15 seconds!”

Lodi
News-Sentinel newspaper report on Lodi
students:
“Lodi Academy Students on Their Way to Help a Napa School Clean Up After Earthquake" 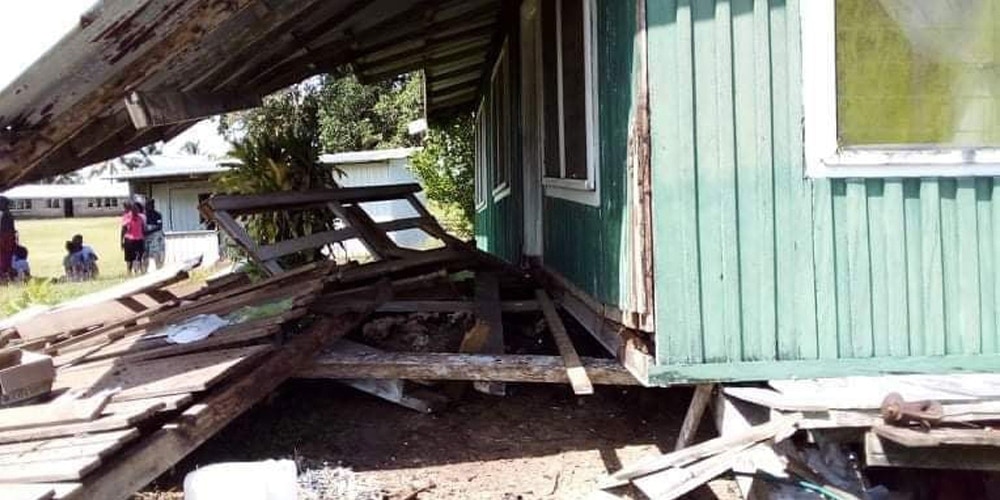