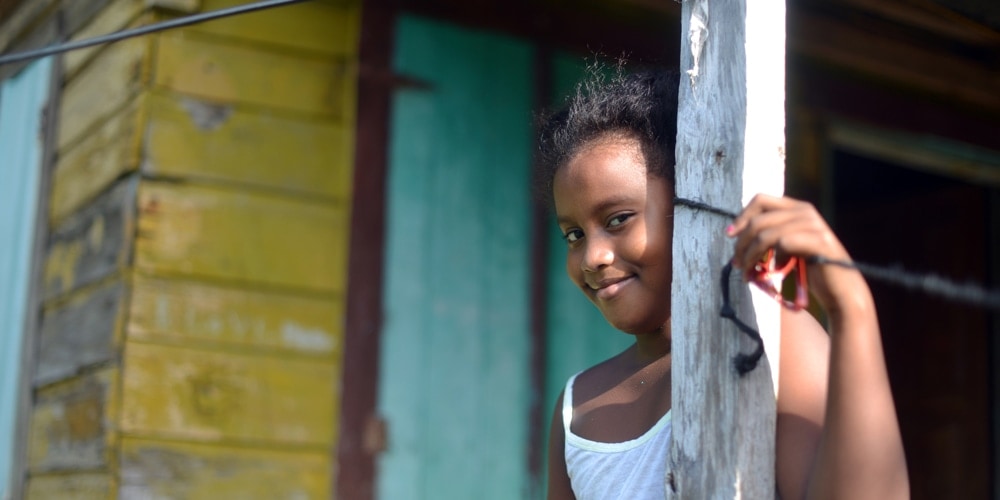 Governor of the British Virgin Islands (BVI) His Excellency Augustus Jaspert recently visited the Carrot Bay Seventh-day Adventist Church in Tortola to show solidarity to members of the community who suffered during the aftermath of Hurricane Irma.

The Category-5 hurricane displaced 22.5 percent of the population, which means more than 8,300 residents had to seek alternative shelter.

Governor Jaspert also brought greetings and best wishes from Her Majesty Queen Elizabeth II. He said Her Majesty has been working on their behalf.

“I am amazed at how resilient you are,” he said. “Remember we are stronger when we work together.”

It was the second time the newly appointed Governor of the British Virgin Islands visited the Adventist Church in Carrot Bay. The leaders of the church took time to offer prayers for him and members of his team.

“We were very happy that the governor chose to visit with us during the worship service,” said Linton Leonard, a church member.” It is the second time he is visiting Carrot Bay in a matter of three weeks. Governor Jaspert paid a special visit to celebrate the 100th birthday of Aleatha Fraser, a member of the Carrot Bay Seventh-day Adventist Church.

The community of believers in Tortola suffered major damage to personal and church property. The upstairs of the Road Town Adventist Church was destroyed while storm surge swept through the Carrot Bay Adventist Church. Also, the Adventist School was severely damaged.

Despite the disaster, church members are hopeful and optimistic.

“God has been good to us, and we are moving on,” said church elder Nigel Henry.

“The members continue to be strong and resilient,” said Howard Simon, who ministers on the island. “Many of them have been affected, and we are trying all we can to support them and be there for them.”

Amid the difficult time, church members are celebrating God’s goodness. “We are very mindful of our mission to God and for God.”

Through its Adventist Development and Relief Agency (ADRA), the church in the BVI provided water, canned foods, and toiletries to the community as soon as it was possible after the storm.

The distribution of supplies was coordinated from the North Caribbean Conference office located in St. Croix.

ADRA partnered with the local government to provide training for church member volunteers to help coordinate the distribution of relief supplies to over 500 families.

The Seventh-day Adventist Community on Tortola, Virgin Gorda, and Anegada in the British Virgin Islands, worships in nine congregations. The church oversees the BVI Adventist School, which is an accredited institution with over 300 students in the primary and secondary divisions. 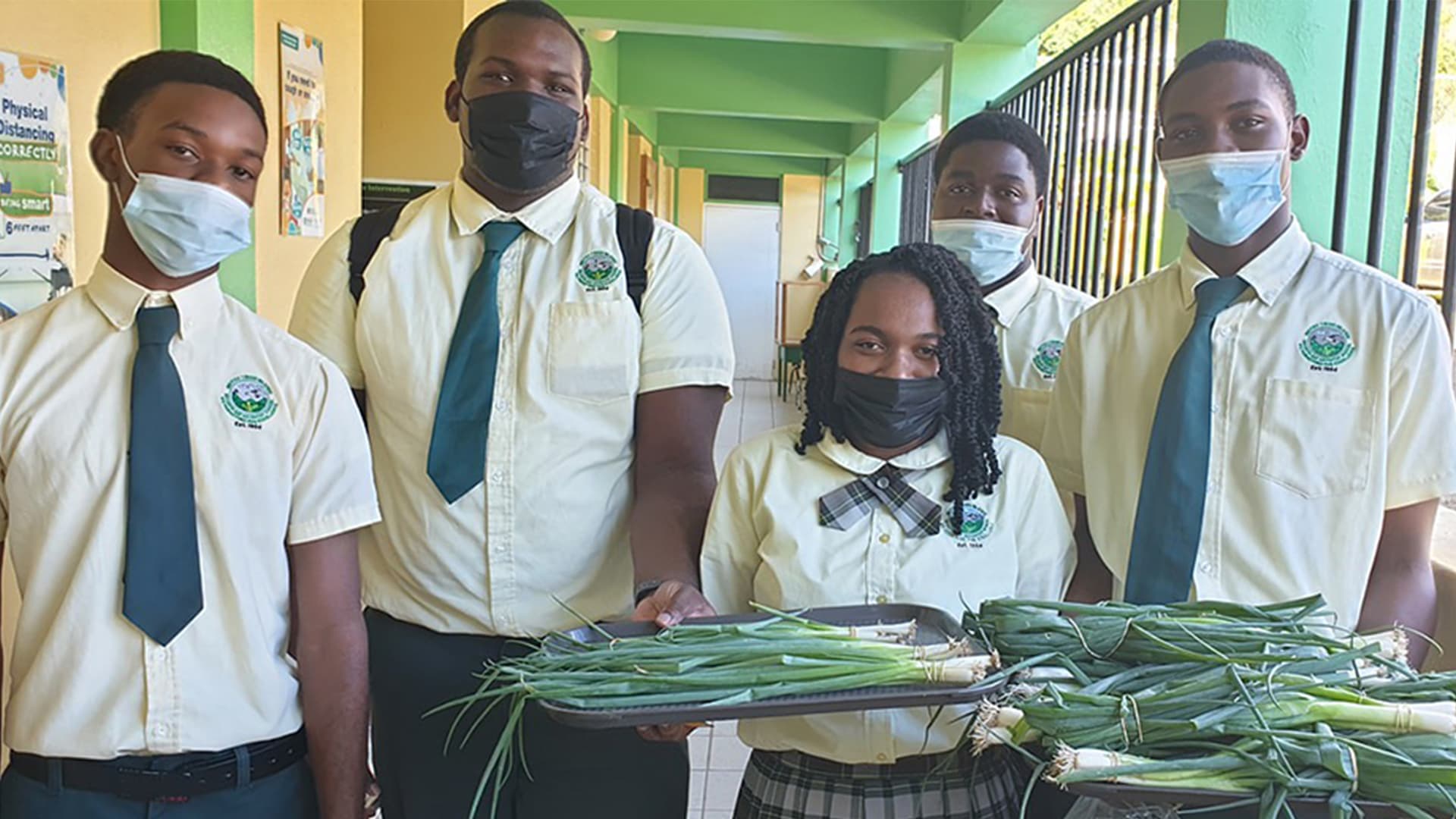