In Australia, school leaders say emphasis on Jesus and prayer are making a difference. 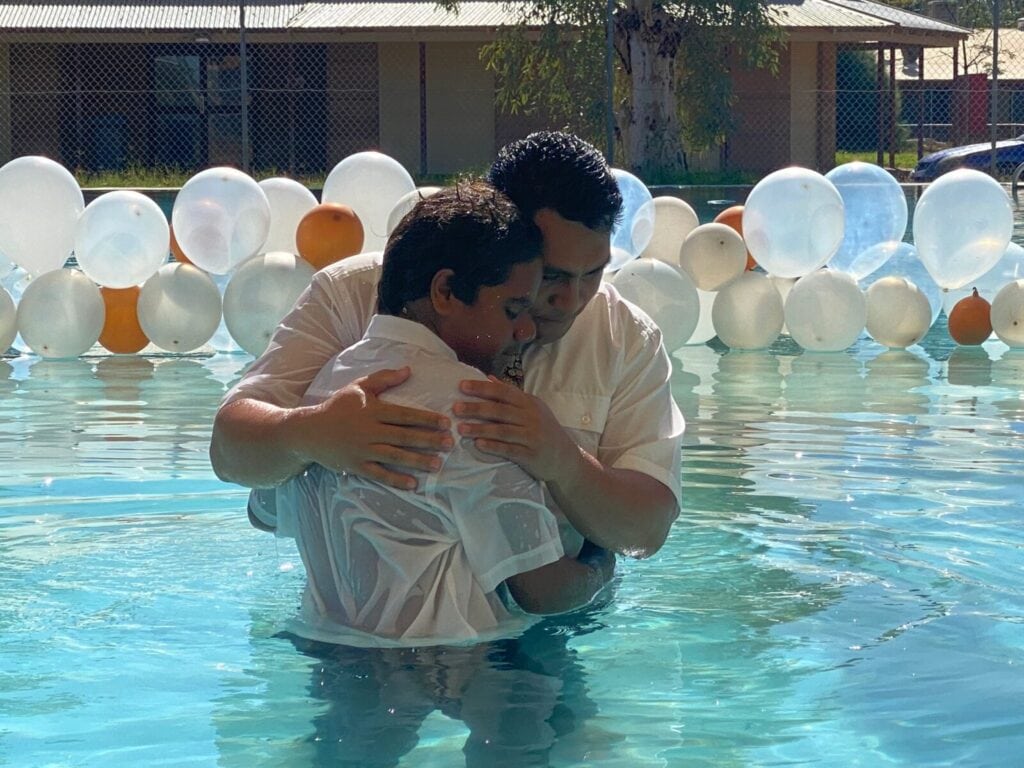 Independent Aboriginal boarding school Karalundi College in Western Australia, Australia, finished the second term with a big celebration as 13 students, one senior staff member, and three community members were baptized on Saturday (Sabbath), June 25, 2022. According to Karalundi chaplain Peniamina (Ben) Cowley, the baptisms are a result of the intentional spiritual focus on campus.

“Every school program or event must focus on Jesus. From the week of study and week of worship to social events and sports, the focus was always on Him,” Cowley said.

Emphasis on prayer is one of several initiatives to help the 36 boarding students and 25 full-time staff grow spiritually. “As the saying goes, ‘more prayer, more power.’ Hence, why at every staff worship, we uplift two students in prayer,” he said.

The school also has a special prayer moment every day at 12:00 p.m., in which every person on campus stops to pray. “We started this during the world church’s 40 Days of Prayer. It was a success, and the staff have agreed to continue this practice for years to come,” Cowley said.

Students and staff are also provided with many opportunities to learn more about Scripture and practice discipleship.

“Bible studies are conducted every evening during school terms by the school chaplain to interested students and staff. We also conduct outreach programs in the Meekatharra Seventh-day Adventist Church and Wiluna church every term,” Karalundi principal John Corcoran said.

“Our focus here at Karalundi College is to equip our students for the workforce and, most notably, to prepare them to be disciples of Jesus. The Holy Spirit has worked miraculously for Karalundi College, and no doubt in my mind, big things are yet to come,” Cowley said.

Karalundi came into existence in 1954 as an Aboriginal boarding school run by the Seventh-day Adventist Church in Western Australia. The property is some 55 kilometers (34 miles) north of Meekatharra.

It was begun after its founder, Dudley Vaughan, was challenged to begin such a work by Avy Curley. Avy Curley was married to George Curley in 1927 and raised eighteen children in Western Australia.

Classes began in September 1954, with a focus on literacy, numeracy, and practical skills.

During its early years of operation, Karalundi was rated by the Western Australia Department of Education as a “most efficient establishment” and commended for the “relatively high standard of attainment” by students.

Karalundi was closed in September 1974 in a government move to phase out church involvement in indigenous affairs. The property was sold into private hands and operated as a farm-stay enterprise for 12 years.

In the early 1980s, many past students came to recognize that under the state system, their children’s education was inferior to their own. These parents, in the spirit of self-determination, lobbied the state government for Karalundi to reopen as an independent, parent-controlled Christian Aboriginal boarding school, where children would be educated separately from the problems associated with alcohol abuse and gain an education focusing on practical life skills, as well as literacy and numeracy. The advocacy group was supported by the Seventh-day Adventist Church and, in August 1986, Karalundi was reopened as such.

Today the school continues to serve the academic and spiritual needs of the Aboriginal people of Western Australia. 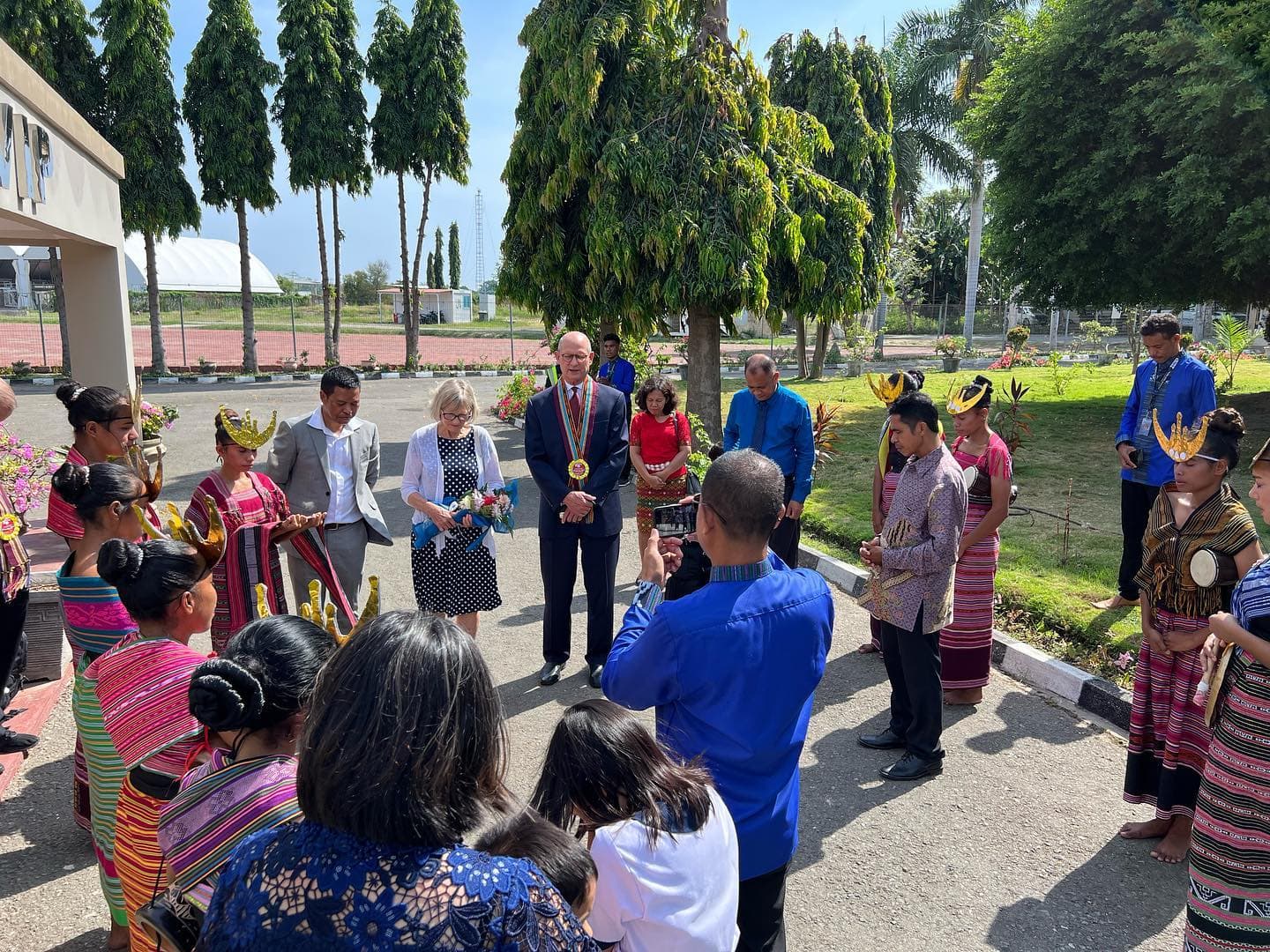