Students and faculty at Australia’s Avondale College of Higher Education are mourning after a 20-year-old student who aspired to share his faith through music died in a car accident.

Lafai Michael Key, a first-year student at the Seventh-day Adventist Church-operated college in Cooranbong, New South Wales, was killed when the car that he was driving collided with an Avondale school bus on Freemans Drive near the intersection of Martinsville Road around 3:40 p.m. March 15.

Details about the accident are unclear, but community concern has grown over the safety of roads in Cooranbong after a volunteer died last week while directing traffic outside the Adventist Community Services Center on Freemans Drive. The 65-year-old woman was struck after a car clipped another vehicle and lost control on March 11.

Key, a Diploma of General Studies student, had looked forward to studying chaplaincy so he could use music to share his faith with others, said Robert Collins, Key’s uncle.

“He was meant to study teaching, but when he enrolled he changed his mind and choose ministry,” said Collins, who hosted Key in his home in Cooranbong. “He wanted to get into chaplaincy to share his talents with children and young adults. He wanted to use his talent to bring people to know his God.”

Key, a musician and singer, often led praise and worship at Avondale School, Central Coast Seventh-day Adventist Community Church, and at The Haven, the Adventist church on the campus of Central Coast Adventist School.

Staff members and students at Avondale College remembered Key at the beginning of a weekly community-building event, The Pulse, on Wednesday morning. Avondale president Ray Roennfeldt prayed for Key’s family and friends and called for a moment of silence to consider the meaning of Key’s life.

Intermittent rain, which moved The Pulse from the outside lawn to the cafeteria indoors, added to the somber mood of what is usually a festive event.

Avondale Seminary cancelled classes on Wednesday morning so teachers could meet in prayer groups with students. Key was attending two seminary classes — Introduction to Theology and Gospels A — this semester.

Counselors have joined the college chaplain and senior pastor of the Avondale College Seventh-day Adventist Church in making themselves available to meet with grieving students on Wednesday and Thursday. 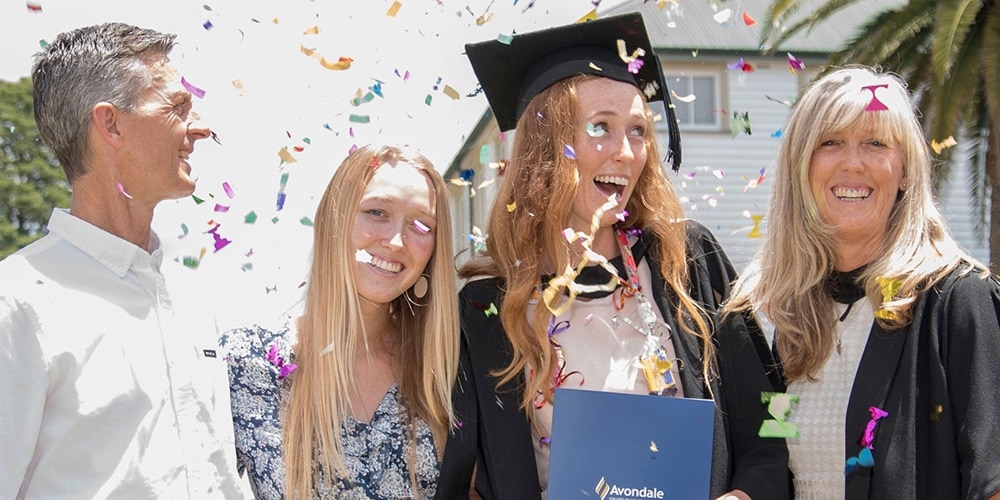