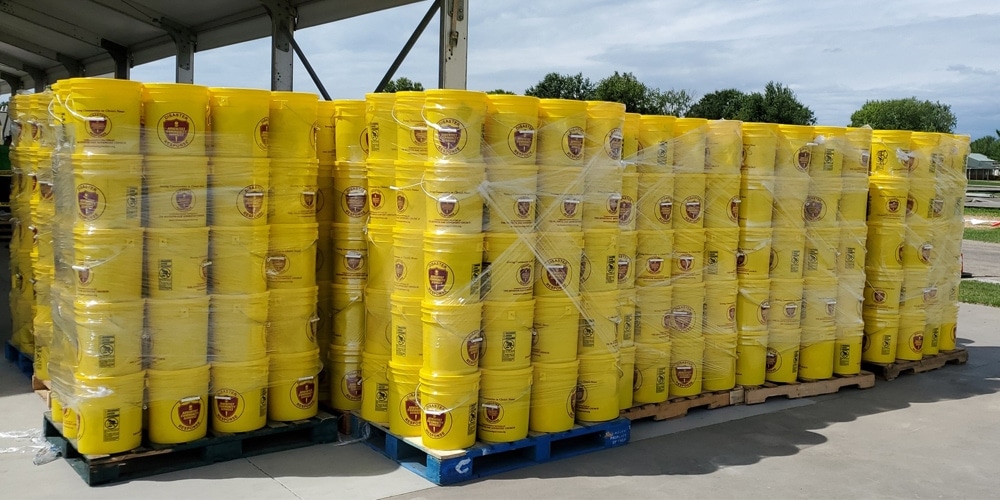 “During a disaster, five-gallon buckets filled with much-needed cleaning supplies are like gold to someone who just survived a natural disaster,” said Marshall Gonzales, Southwestern Union Conference and Texas Conference ACS director. “When a disaster strikes, we distribute the filled buckets, what we call clean-up buckets, by the thousands, so it is imperative to have clean-up buckets on hand.”

“We really appreciate the Pathfinder support for this great endeavor, as well as the ACS volunteers here from Arkansas, Florida, Louisiana, Maryland, New York, Texas, and Washington,” said Sung Kwon, North American Division ACS executive director. “We could not achieve this goal without everyone’s generosity.”

Representatives of the Arkansas-Louisiana, Iowa-Missouri, and Greater New York conferences of the Seventh-day Adventist Church in North America will take the clean-up buckets back home with them to have on hand to distribute when needed. “These conferences have gone through disaster situations — they will really appreciate these clean-up buckets the Pathfinders are filling,” Kwon added.

Leaders encouraged participants to spread the word to otherPathfinder clubs to stop by the ACS station and fill a bucket or two. “With everyone’s help, the goal will be reached,” they said. “And while there, pray for the people who will receive the buckets as it will be a challenging time for them. The clean-up bucket may just be the encouragement they need to persevere.” 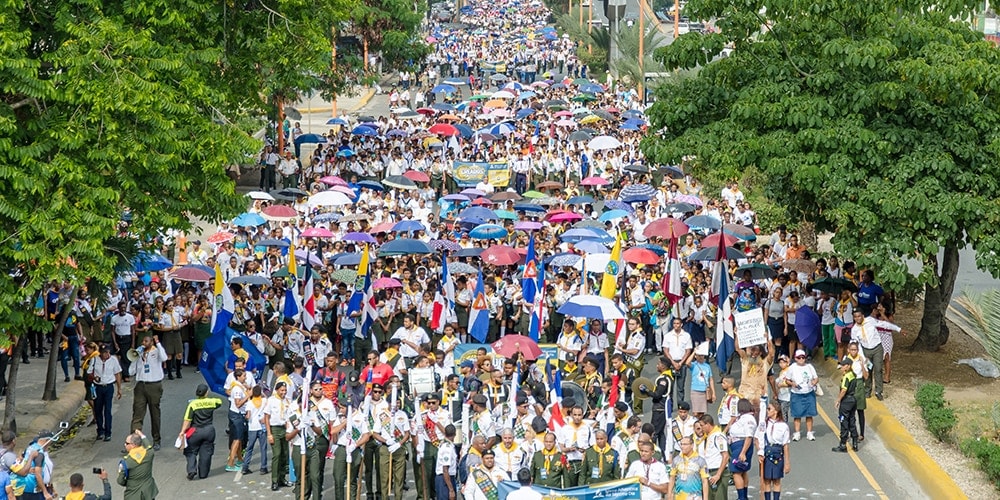 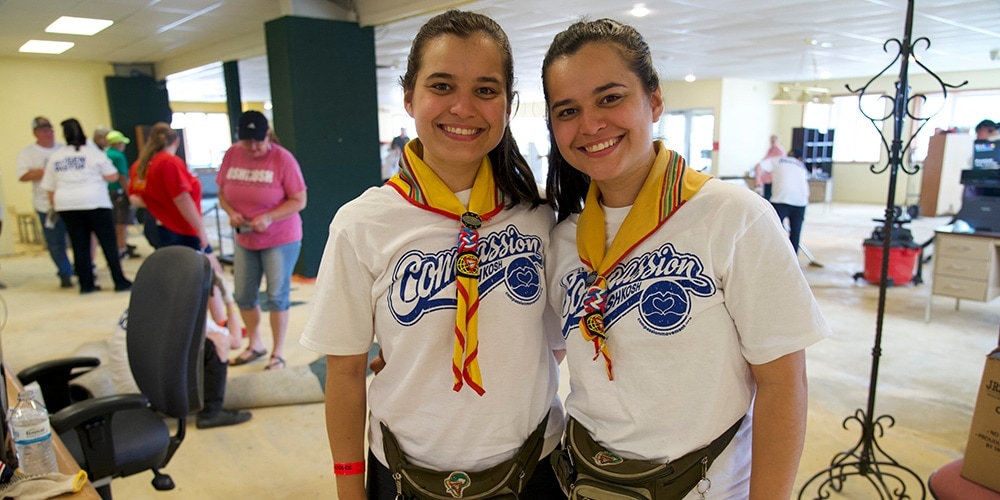