As the World Lies Dying 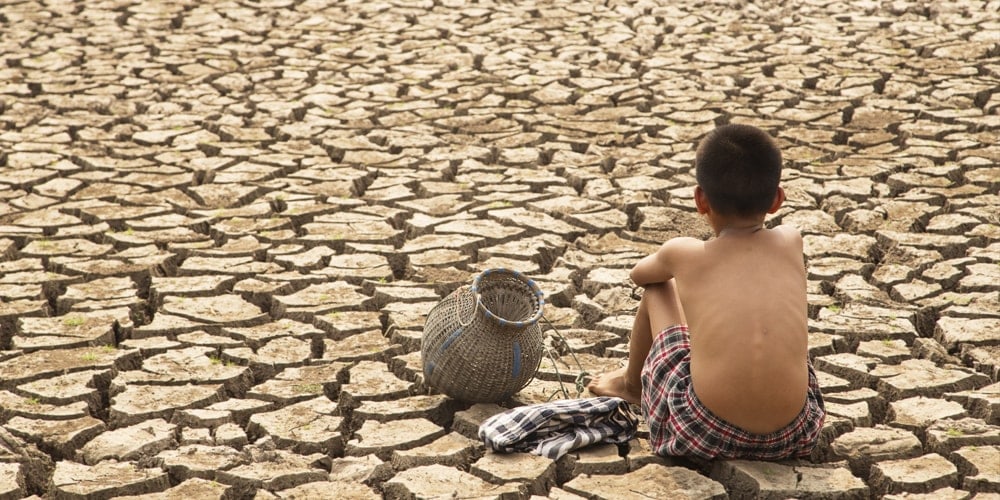 “We need to get on our faces before the Lord, acknowledging our own sins and shortcomings, not pointing the finger at others but rather at ourselves…We need to implore the only One who can heal our land.”

The wording of the statement above may belie its origin.

These are not the words of a Seventh-day Adventist pastor on a spiritual emphasis campaign. Neither is it the expression of a Seventh-day Adventist presenter during an evangelistic crusade. It is, on the contrary, a statement by Michael L. Brown, host of the US nationally syndicated radio show “The Line of Fire,” while commenting on the catastrophic events of the last few months. It is quoted in the Oct. 4 edition of the USA Today, in a piece by reporter Rick Hampson.

For Christians, and specifically for Seventh-day Adventists, statements such as Brown’s ring germane and strikingly familiar.

On one hand, his phrasing echoes the various times in Bible history when the Lord called His people to teshuvah—to repent and go back to straight and narrow: “If My people who are called by My name will humble themselves, and pray and seek My face, and turn from their wicked ways, then I will hear from heaven, and will forgive their sin and heal their land” (2 Chron. 7:24; see also Zech. 1:3; Joel 2:12).

Like the Egyptian Pharaoh of Exodus, our good resolutions and heartfelt promises are often short-lived, evanescent mementos of those blissful times when we let the Spirit take the reins of our lives. Which is why it is of utmost importance that time and again, we make a conscious decision to go back to the Lord and start anew.

For Seventh-day Adventists, a generalized appeal to return to God sounds stunningly familiar on at least two additional levels. First, it agrees wholeheartedly with worldwide church initiatives such as “Revival and Reformation,” a program that appeals to church members to get closer to God and His Word. It prompts God’s people to use the present to prepare for what has been prophesied will be the climactic period of earth’s history. Many Christians commentators, including Seventh-day Adventists, are persuaded that only divine intervention can bring a long-term and lasting solution to our embattled planet.

Secondly, however, prophecy-conscious members of God’s remnant people get a little itchy about any blanket call to go back to the Lord without further specifics. Those who read the signs of the times understand that, without zeroing in that appeal toward a renewed faithfulness to God’s Word, such process will end up pushing people not to the Lord but away from him.

Being knowledgeable in Bible prophecy, they anticipate the time of the establishment of a constricting power like the world has never seen. It is a power that will not represent God but His age-old adversary, which resorts to the “return-to-the-Lord” motive as a tool to oppress and persecute those who don’t comply with its unbiblical demands.

What Adventists Can Do

While historically, Seventh-day Adventists have excelled in denouncing these out-of-this-world machinations, some might still lack a proactive approach to the teshuvah ideal. Indeed, preparation for the coming events also implies preparing others, usually by giving “a defense to everyone who asks you a reason for the hope that is in you” (1 Pet. 3:15). Among other things, sharing our hope means we will let out only Spirit-filled words when facing questions from our non-believing neighbors, colleagues, and friends.

Against a backdrop of disasters, nuclear threats, and shootings, next time someone tells you “How much horror can we handle?” or “What’s next?”—which are precisely the headlines USA Today used in the piece quoted above—we’d do well in jumping to the opportunity of sharing not fear but hope.

It is the hope of coming back to the Lord not by human enforcements but by painstaking adherence to truth as revealed in His Word. It is the hope of knowing that what lies ahead are not manmade pacts but the covenant of the ages fulfilled. And there is no time to waste because, as Brown again put it, “What else is needed to get our attention?”