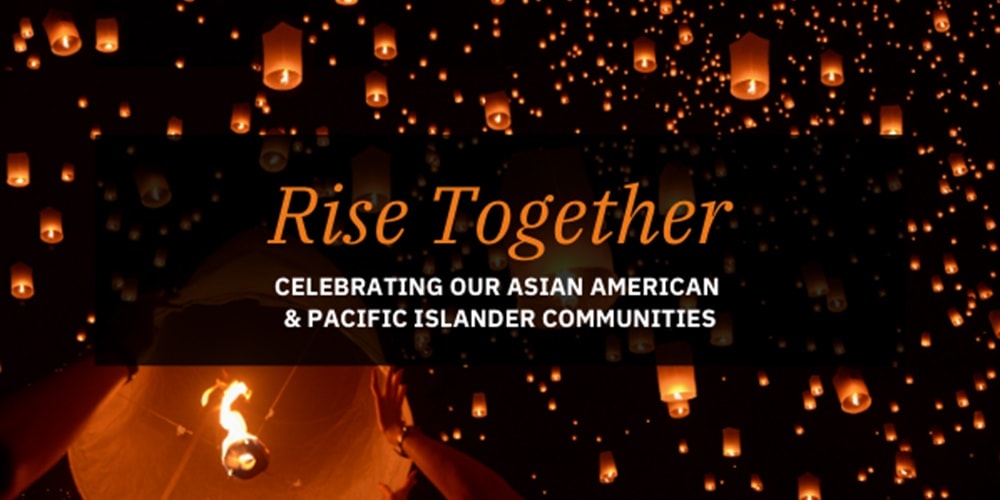 By: Andrews University, and Adventist Review

“I hope and pray that [these activities] help us appropriately honor, celebrate, and affirm Asian-American and Pacific Islander heritage and culture,” Nixon said. “This celebration is especially important now as we seek to understand and confront ongoing racism and violence against our Asian-American and Pacific Islander communities here in the United States and throughout our world.”

The celebratory week follows an initiative supported by then-president Barack Obama, who designated the month of May each year as AAPI Heritage Month.

“Asian Americans and Pacific Islanders are a vast and diverse community, some native to the United States, hailing from Hawaii and our Pacific Island territories,” Obama said in a 2010 proclamation, when recognizing the significance of this heritage month. “Others trace their heritage to dozens of countries. All are treasured citizens who enrich our Nation in countless ways and help fulfill the promise of the American dream which has drawn so many to our shores.”

Nixon explained that since AAPI Heritage Month in May falls during AU’s summer school, the school has not typically had an official on-campus celebration during that month. University officers decided to move the celebration to April to recognize and value the contribution of those people groups.

AU COVID-19 guidelines and current restrictions meant that seating for the events was limited. In some cases, in-person attendance included current university students, faculty, and staff, and community residents living in the same household, Nixon said. The restrictions did not prevent the AU community from discussing and reflecting on ways of fighting hate and strengthening community bonds.

“I felt so excited about celebrating and honoring AAPI heritage and culture with our entire Andrews University community,” Nixon said. “I want to specifically thank everyone in those communities for taking the time and effort to invite us into [their] cultural spaces — especially right now — so we can better understand, celebrate and, appreciate who [they] are and what it is [they] experience on an everyday basis.”