An Adventist Church in Rome Unsafe After Suspicious Fire

A fire broke out on the night of Sep. 15 and early hours of Sep. 16 at the Piazza Vulture Adventist Church in Rome, where church members of the Romanian community meet. The flames destroyed a room on the ground floor, damaged the electrical system, the restroom, the church entrance, the entire glass facade, the doors, the air conditioning system, and various pieces of equipment.

A needy family who had been temporarily sheltered in the building sounded the alarm after hearing some strange noises. Immediate intervention by firefighters and police prevented the fire from spreading further.

“The church had fire extinguishers, and they were also used,” said local pastor Cornelio Lupu. “If the firefighters had arrived 15 minutes later, the building would have been completely destroyed.”

The three women temporarily housed in the building were taken to the hospital for smoke inhalation but were released soon later.

“The cause of the fire is still unknown,” said Massimiliano Paris, head of property management of the Adventist Church in Italy. “We have to wait for the official reports from the police and firefighters.” Initially, the police commented that the fire looked intentional, but a full investigation is pending.

The flames caused a dense smoke that filled the entire building. Ashes are everywhere so that restoration and sanitation efforts are now needed. According to officers, the church has been rendered unsafe and cannot be used until further notice.

“We have taken immediate actions to limit the time of inactivity, but there are multiple procedures to follow and they are relatively slow,” said Paris.

Both the pastor and church members find the current sight of their church building heartbreaking, said Lupu.

“Damage to the building amounts to tens of thousands of euros. We trust the Lord will give us the strength to recover and bounce back,” he said.

Commentary
Prayers, Sweat, and Tears
The firetrucks arrived, but it was too late. The little church was burnt beyond repair. 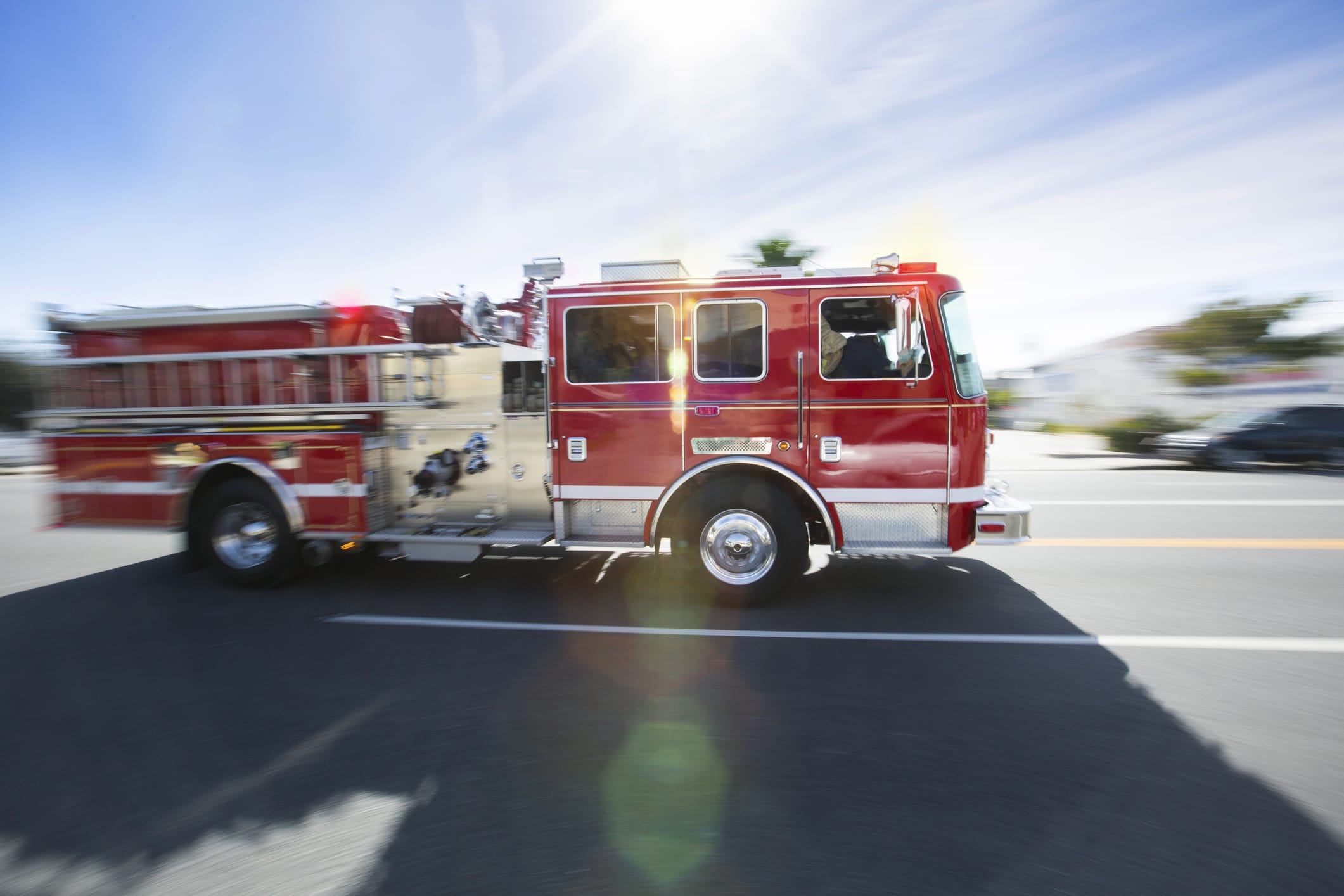