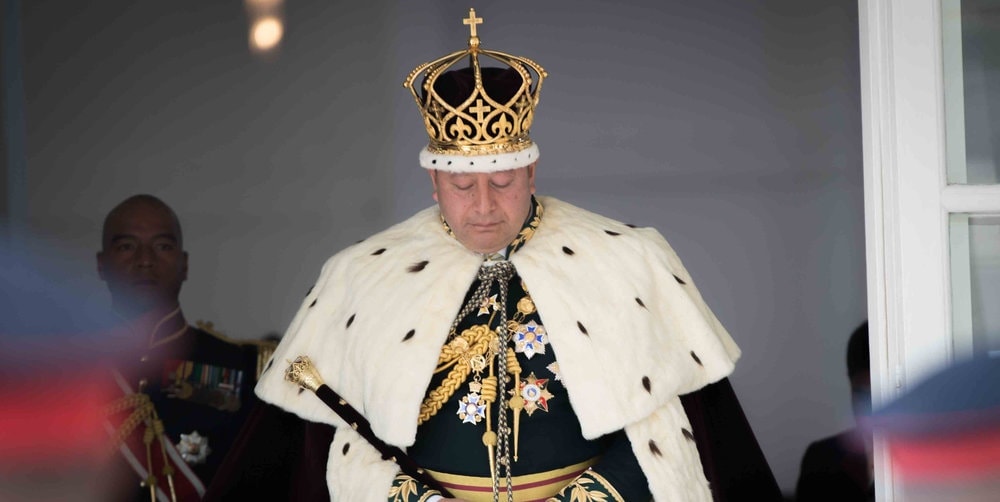 Is Seventh-day Adventist food fit for a king?

The new king of Tonga apparently thinks so.

“[We] are fairly sure that this is a first in our history,” a Sanitarium spokeswoman said Wednesday.

Sanitarium, which has headquarters in Australia and New Zealand, shipped pallets of breakfast cereals and its popular So Good soymilk to the celebrations in Nuku’alofa, capital of the Polynesian kingdom of 177 islands located about 1,500 miles (2,400 kilometers) northeast of New Zealand.

Students and staff members from Beulah Adventist College in Tonga served three days of breakfast to some 4,000 of the 15,000 guests invited to the 11 days of celebrations. Several organizations, including church groups, provided meals and activities during the event.

The Adventist Church offered a special program that began with an early morning prayer, followed by 30 minutes of physical exercise and a healthy breakfast at three sites in the capital. All three venues were packed with coronation guests: cabinet ministers, civil servants, business executives, and clergy from various denominations.

The 56-year-old monarch liked what he saw.

“The king, who has a particular interest in health, was very pleased that a program that promoted exercise and healthy food choices was going to be provided for the Tongan people,” the South Pacific Adventist Record reported.

The breakfasts and morning workouts also had a positive affect on many guests, said Andrew Wigglesworth, Sanitarium’s export business manager, who attended the event.

It “was a resounding success, helping to break down barriers between the church and local community,” he told Adventist Record.

The Adventist health message has not always found a receptive audience in Tonga, where popular traditional dishes use pork and shellfish and the favored traditional drink, kava, is a sedative.

The Adventist Church has about 3,000 members worshiping in 38 congregations in the Tonga, according to the latest figures from the Adventist Church’s Office of Archives, Statistics, and Research. About 90 percent of the population is Christian, and the Free Wesleyan Church of Tonga, a Methodist tradition, is the established state religion.

King Tupou VI’s coronation was held on July 4 at a church belonging to the Free Wesleyan Church of Tonga. During the ceremony, the king was anointed with oil and presented with a ring and a scepter. Finally, a crown was lowered onto his head.

After the celebrations ended, unopened boxes of Sanitarium cereal and soymilk were donated to patients at a local hospital.

With additional reporting by Linden Chuang

Commentary
Adventists’ Passion for Service Is a Force to Be Reckoned With
At the AMEN conference, attendees give away snapshots of their commitment to service.
News
In Australia, Adventist Food Company Celebrates Significant Milestones 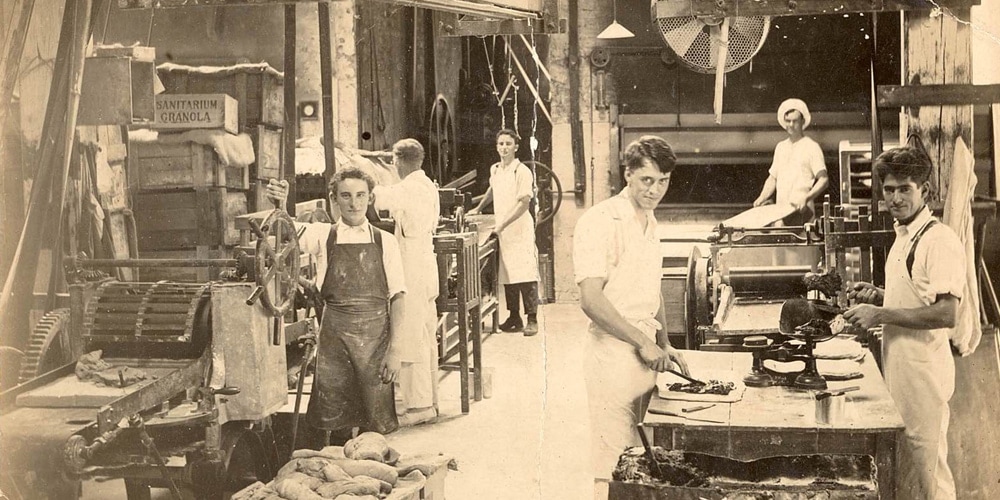 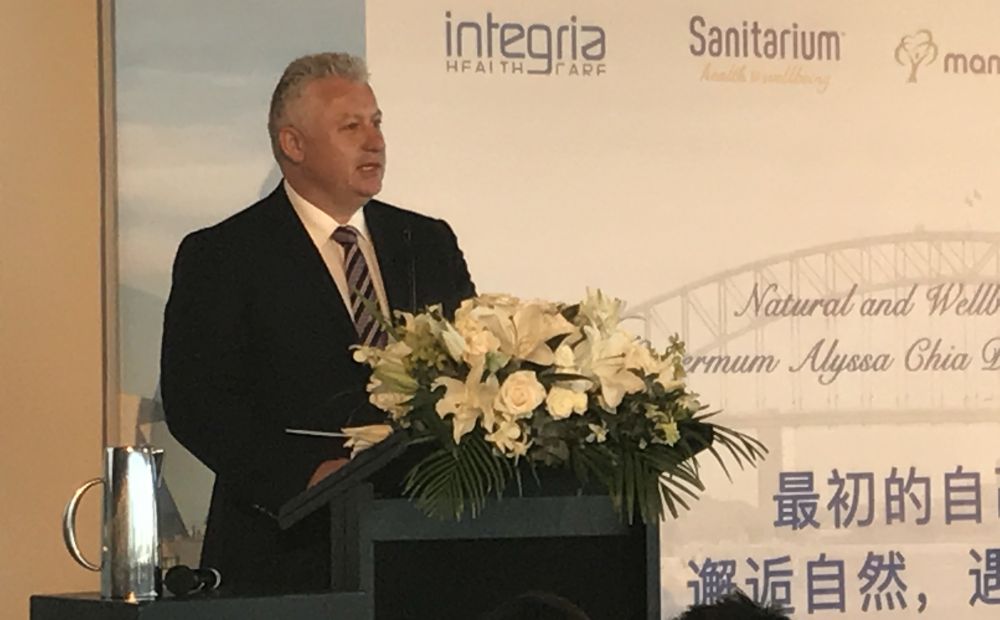