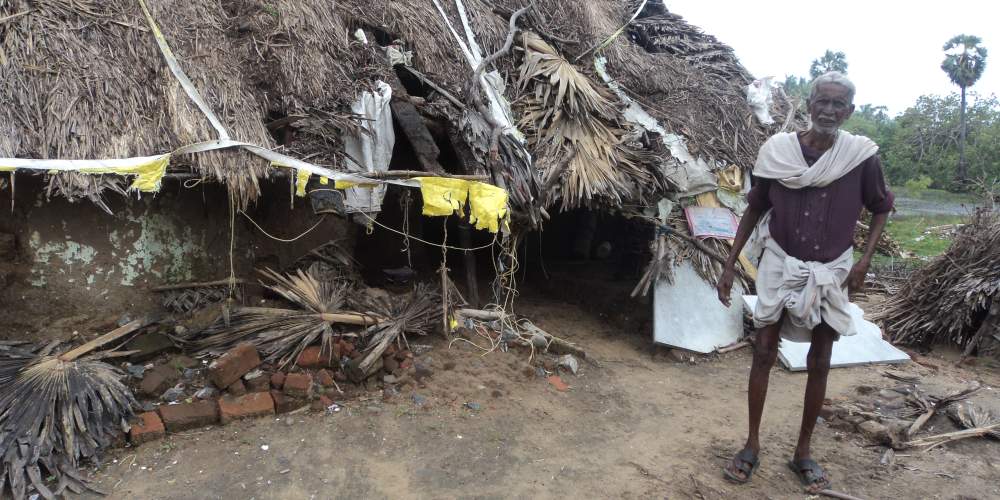 Seventh-day Adventists have put aside their usual work to distribute desperately needed humanitarian aid as Chennai (Madras), an Indian city of 10 million people, and the surrounding region clean up from flooding caused by the heaviest rainfall in 100 years.

Floodwaters are finally receding in Tamil Nadu state, where at least 280 people died, after nearly 40 days of rainfall blamed on climate change. Local schools and colleges have been closed since Nov. 9.

“Dazzling December has become disastrous December, creating havoc in the hearts of people,” said Daniel Devadas, president of the South East India Union, which is helping coordinate the relief work.

“These people have lost everything,” he said Tuesday in an e-mailed statement. “No shelter, no food. It has affected the middle class and also the higher class people.”

Devadas told of a church member, David, who woke up to find water leaking into his family home. When he opened the door, water came pouring in and completely submerged his family’s belongings.

“They went to the terrace and stayed there for more than two days with no food, hoping that a rescuer would come,” Devadas said. “Finally the rescue team came in a boat and saved them.”

He said many people have similar stories.

All Adventist Church employees except for Bible workers have been deployed to distribute food, clothing, and bedding since last Wednesday, Devadas said. The South East India Union is coordinating relief efforts in partnership with ADRA India, Hope Channel India, the South Central India Union, and many Adventist students and regular church members.

ADRA has distributed dry ration bags — each consisting of 22 pounds (10 kilograms) of rice, 11 pounds (5 kilograms) of dhal, one pack of salt and one liter of oil — to 920 families in 11 towns and villages, she told the Adventist Review.

The flood did not damage Hope Channel India’s studios, which are located in Chennai, but the water did cause widespread damage in the surrounding neighborhood, Devadas said.

Now that the heavy rainfall has let up, worries are growing about a possible outbreak of disease as the stagnant water gets contaminated by bacteria.

Devadas expressed gratitude to church members who have prayed and offered material support to Chennai.

“Each and every phone call gave us encouragement,” he said.

For information on how to contribute to ADRA, visit its website at ADRA.org. 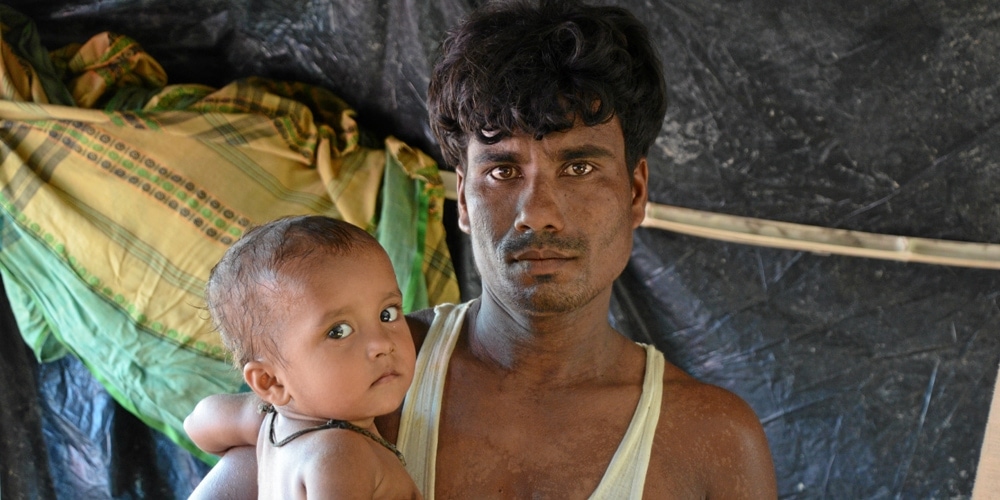 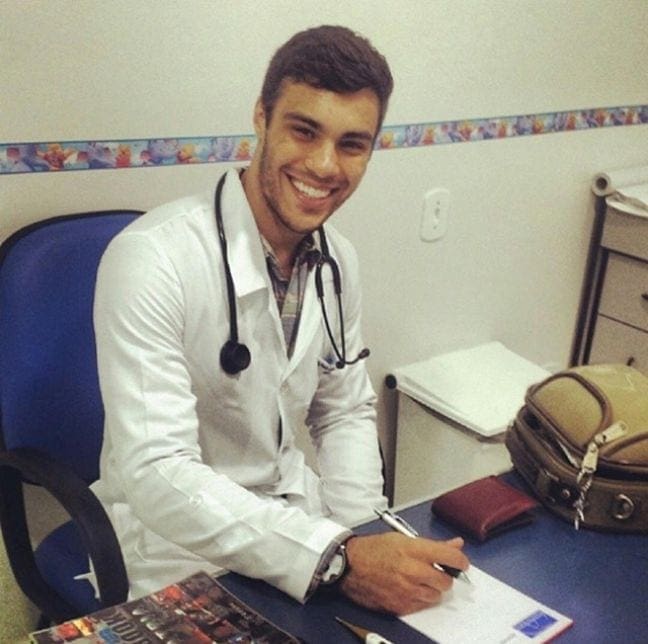