Adventists Paint and Give Fans to 175 Police Stations in Jamaica Jamaica’s police force got a surprise this week when hundreds of Seventh-day Adventist believers descended on 175 police stations to paint, landscape, fix plumbing and electricity, and drop off gifts of wall fans and microwaves.

The outpouring of support for the police force, known as the Jamaica Constabulary Force, or JCF, came as part of the church’s celebration of 125 years of Adventism in the country.

“As we give thanks to God for what He has allowed us to do over the past 125 years, we should give back something to the community,” said Everett Brown, president of the Adventist Church in Jamaica. “The Jamaica Constabulary Force was selected as the entity that would benefit from this impact.”

Church members from more than 740 congregations across the Caribbean island got together to participate on “Projects Day” on Oct. 25.

Staff members from the church’s Jamaica Union Conference worked with other church members in the city of Mandeville, where the conference office is located, to expand the local police station and carry out plumbing and tiling work on the women’s bathroom. The police station also received four wall fans and two microwaves.

“We hope that as a result of what we are doing here in Mandeville and across Jamaica, the members of the JCF will have a more pleasing and conducive environment to work in as they serve us and serve Jamaica,” Brown said.

Church members also have donated much-needed armchairs to the police in the capital, Kingston, and renovated the Islington police station with a fresh coat of paint as well as plumbing and electrical repairs. The church’s Northern Caribbean University will offer full four-year scholarships to three police officers from August 2016.

“On behalf of the police here, we welcome this work, and it is highly appreciated,” said Jamaica’s deputy police chief, Melvin Kerr. “This will help greatly in making our work easier.”

He praised Adventist members for their compassion toward the police force. In August, an Adventist pastor, Gary Anthony Buddoo-Fletcher, was appointed as chaplain of the country’s police force, the first Adventist to hold the position.

“The Adventist Church continues to support and partner with us and is showing that they not only offer prayers but are able to help us physically and academically,” Kerr said.

News
A Way Out of Gangs and Crime 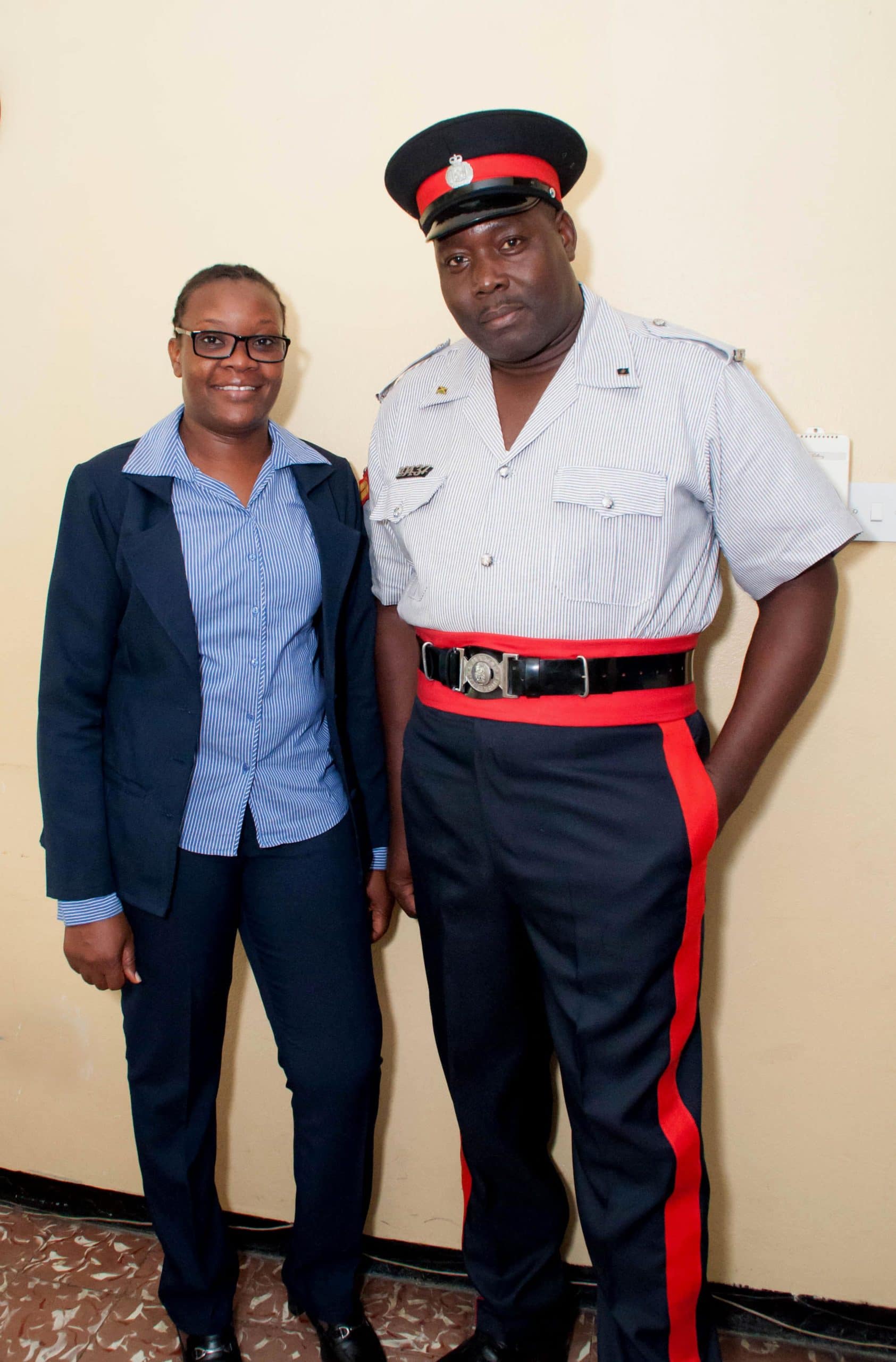