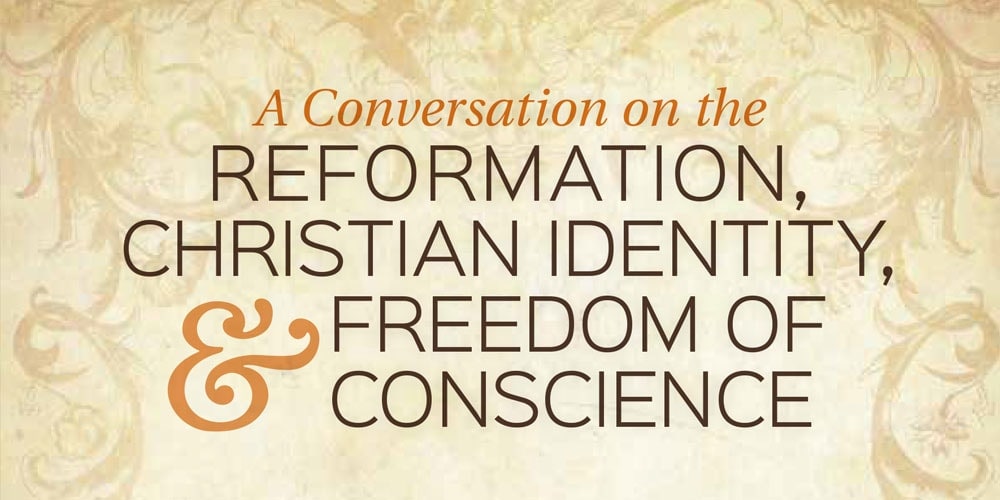 Exactly 500 years to the day after Martin Luther is said to have posted his 95 theses at the door of Wittenberg Castle church, Seventh-day Adventists have published a new book that explores the profound—and complicated—legacy of the Protestant Reformation.

The book, A Conversation on the Reformation, Christian Identity, and Freedom of Conscience, was launched October 31 at the church’s General Conference world headquarters in Silver Spring, Maryland, by Ganoune Diop, director of Public Affairs and Religious Liberty (PARL). In introducing the publication, Diop said the goal was to study the impact of the Reformation on a core Adventist value—the freedom of religion and belief.

“In many ways, the Reformation was a lightning bolt that changed the course of history and helped shaped the modern world, certainly in terms of religion, but also in terms of politics, law, and philosophy as well,” said Diop. “Seventh-day Adventists, along with many other Christian denominations today, trace their lineage back to this seminal period in world history.

For this reason, said Diop, the book aims to bring together a mosaic of different perspectives on the Reformation and freedom of conscience—not just from Adventist thinkers, but from representatives of other denominations as well, including Baptists, Mennonites, and Quakers.

The book draws on presentations made at a symposium earlier this year organized by the General Conference PARL department. The event, held June 1 at the Newseum in downtown Washington, D.C., brought together scholars and religious leaders, along with religious freedom advocates, to commemorate the 500-year anniversary of the Reformation.

Among the diverse themes explored in the book are the shaping of Adventist identity, the Christian “impulse to persecute,” the so-called Radical Reformation, and the Mormon restorationist view of the Reformation. In the first chapter of the book, Diop provides introductory context with a historical and philosophical overview of the impact of Luther’s ideas.

For more information about availability of A Conversation on the Reformation, Christian Identity, and Freedom of Conscience, visit the PARL website at www.adventistliberty.org.