Adventists Mark Important Milestones in the Cook Islands and Vanuatu The Seventh-day Adventist Church recently marked important milestones in two South Pacific island nations. In the Cook Islands, two church members were elected to the nation’s parliament. In a first for Vanuatu, an Adventist school renovation project was granted government funding. Regional church leaders believe both events showcase the increasing visibility of the Adventist Church in the South Pacific and beyond.

Two Seventh-day Adventists are new members of the Cook Islands parliament after the country recently held its general election.

Cook Islands Mission president Eliu Eliu welcomed the result. “[The elected members] will be positive contributors to the well-being of our nation,” he said.

South Pacific Division youth director Nick Kross, who recently conducted discipleship and youth leadership training in the Cook Islands, said: “They are all active Adventists; they are all engaged in churches, so that’s excellent for the country and excellent for [the Seventh-day Adventist Church] as well, to see that sort of representation.”

For the first time, the Seventh-day Adventist Church in the trans-Pacific region has received government funding to renovate an Adventist school.

Church leaders, members, and government officers launched the Kwataparen School construction project on July 9, 2018. Kwataparen School is one of four junior schools to be renovated on the island of Tanna. Vanuatu education minister Jean Pierre Nirua attended the launch ceremony, together with government officials, community and church members, and other stakeholders involved in the project.

Upgrades will include a boys’ and girls’ dormitory with a toilet block, an administration building, a dining hall with kitchen and two staff houses, along with repairs to an existing classroom building and two existing staff houses.

Speaking to those in attendance, the education minister thanked the community for their patience, prayers, and commitment to the project, asking for support for the smooth running of the renovation work.

Seru shared that the project terms show respect for Adventist commitment to the Bible, including the biblical seventh-day Sabbath.

“A clause in the building contract states that work will finish at 4:00 p.m. every Friday and that no work will be carried out on both Sabbath and Sunday,” Seru said. “It is clear evidence of how God can use authority to further His kingdom in Vanuatu.”

The total funding for the project is close to AU$2 million (US$1.48 million). The project is expected to be completed by July 2019. 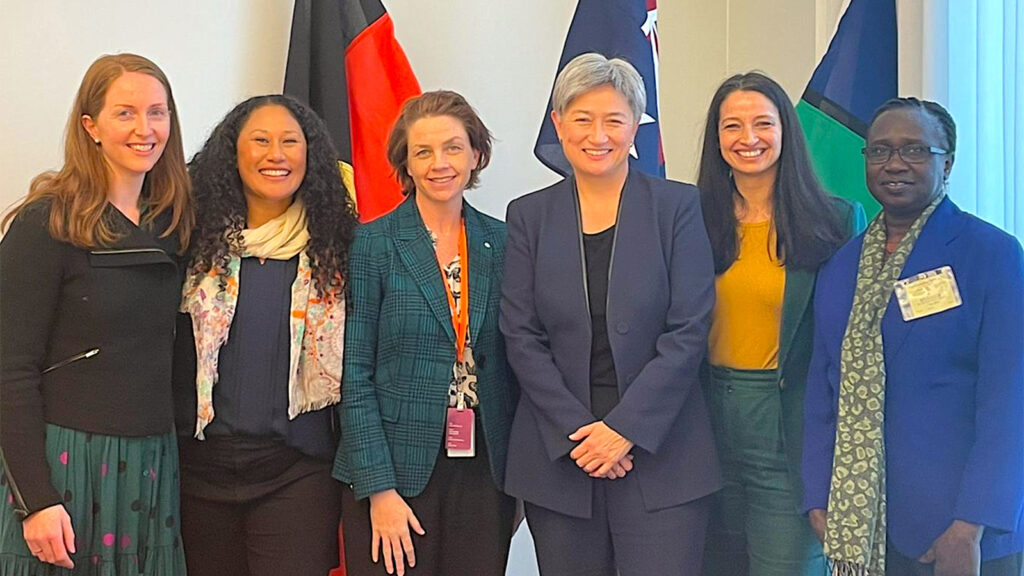