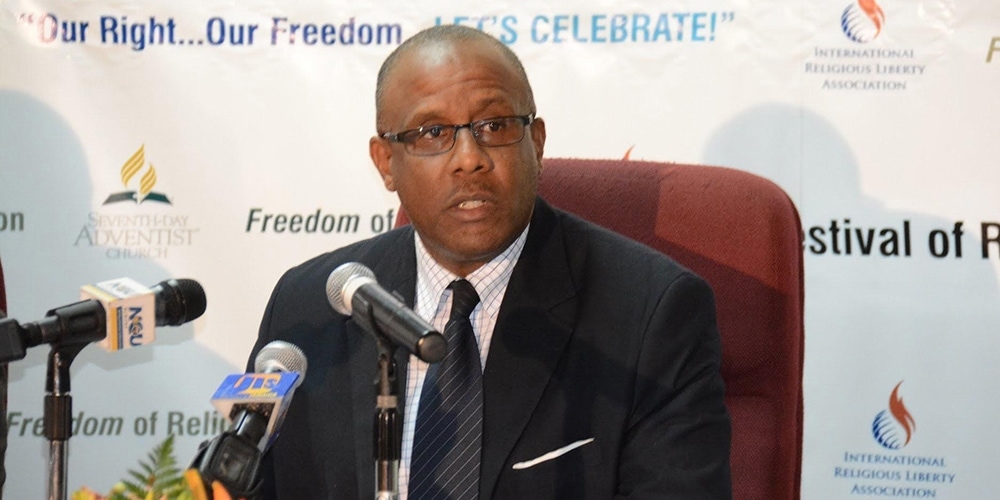 The Seventh-day Adventist Church in Jamaica recently appealed to employers in the private and public sectors to respect the constitutional rights of workers to enjoy freedom from religious discrimination.

The appeal referred to a release from the National Workers Union (NWU) which indicated, among other things, that a worker at the Petroleum Company of Jamaica (PETCOM) had been on suspension without pay since December 2017 because he refused to work on Saturday, his day of worship.

Nigel Coke, director of communication, public affairs and religious liberty for the church in Jamaica, said he had spoken to the worker in late July and that the worker felt his rights had been infringed.

“Based on what was presented to me by the worker and the NWU, there seems to be a clear and blatant breach of the right of the worker to his freedom of worship,” said Coke.

Days after the appeal from the church came out, PETCOM’s officials said in a statement that the worker would be allowed to return on July 30, 2018.

“This is a small victory,” said Coke. Several church members have been affected similarly in their place of employment this year, he added.

“We lament the fact that some employers have even declined to employ qualified persons based on those persons’ religious beliefs or practices,” said Coke.

Coke said that a student enrolled in the national summer job program was denied work and was sent home upon hearing that he could not work on Saturdays. “The church intervened in the student’s situation, and he too was reinstated to start July 30,” said Coke.

“The practice of these employers is contrary to the constitutional rights of the workers, and to persons seeking employment, and is inconsistent with the flexible work week law which allows a worker to choose a day of rest to utilize as a day of worship, if he or she so desires, without any work-related detriment from the employer,” Coke explained.

Coke, as the secretary general of the National Religious Liberty Association in Jamaica, pointed to the provisions of the Charter of Fundamental Rights and Freedoms amendment of the Constitution. He also referred to the Employment (Flexible Work Arrangements) (Miscellaneous Provisions) Act of 2014 and its effect on amending Section 2 of the Labour Relations and Industrial Disputes Act. The provisions of both public laws make religious discrimination an industrial dispute that qualifies for resolution.

“As a church, we welcome the support of a trade union in this critical matter. [We also] call on the support of employer associations to join in the effort to promote and foster respect for the rights of workers with regards to their freedom from religious discrimination in the workplace,” Coke said.