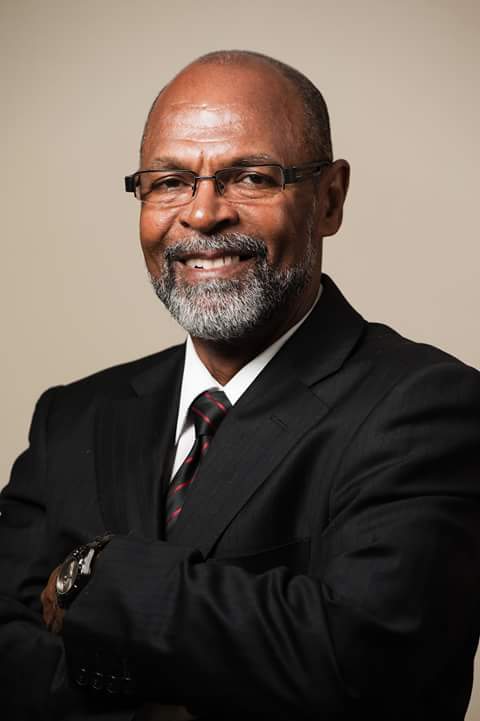 Milford, 65, interim dean of the Mandeville, Jamaica-based university’s College of Education and Leadership, died March 3 after collapsing during a regular morning walk.

“His ministry not only impacted the East Jamaica Conference where he served as pastor, but in a more significant way his life and service at NCU where his leadership has significantly impacted the institution, his colleagues, students, and the wider community of Mandeville,” said Brown. “We commend his wife and children into the hands of God and encourage them to embrace the hope that we have in Jesus’ soon return.”

Vivienne Quarrie, chair of the Department of Graduate Education and Leadership, described Milford as a Christian professional who put education first.

“He was passionate about whatever he did and held to the principles of Adventist Christian education,” said Quarrie, who is also a close friend of the family. “He was always supportive of the programs of the department, the college, and the university. As a friend, I could rely on him to assist whenever challenges arose. He was my friend and confidant.”

Leonard Johnson, co-chair of university’s board of governors and a member of Milford’s graduate class of 1981 at the university, then known as West Indies College, said Milford was a very disciplined student who took his studies seriously.

“Teran provided presence and leadership for other students who were younger and not as matured,” said Johnson. “I also remember him as a strong family man. His passing was very shocking to me and the leaders of the Atlantic Caribbean Union Mission because we all knew him to be someone who took his physical exercise seriously.”

Prior to being called to Northern Caribbean University in 1991, Milford served as district pastor for 10 years in the East Jamaica Conference. While at Northern Caribbean University, he has served in various capacities, including vice president of student development, vice president of enrollment, marketing and corporate alliances, director of marketing and enrollment services, and dean of the College of Teacher Education and Behavioral Sciences.

“The loss of Professor Milford is a major loss to the academic community of NCU and Jamaica,” said university president Trevor Gardner. “No one asked a more penetrating a question than professor Milford, and few have a more forgiving disposition. At the same time, he was a stickler for moral standards. He has left a hole in our hearts and in the fabric of the university. We must all rally around his wife and children.”

Milford is survived by his father, Rupert; wife of 40 years, Audrey, who serves as facilities manager at the university; sons Andre and Theomar; and daughter, Terry-Ann.