The Seventh-day Adventist Church held its largest health expo in Costa Rica at an upscale shopping mall, yielding requests for prayers and Bible studies as church leaders look to expand the expos to the biggest cities.

The event, organized last weekend at the Terra Mall in Cartago, a city of nearly a half million people just 16 miles (25 kilometers) east of the capital, San José, saw more than 300 people visit a dozen workstations on the eight natural remedies needed to live a healthier life: water, rest, exercise, sunshine, air, nutrition, temperance, and hope in God.

Visitors were able to get their vital signs checked, get weighed, listen to talks on the benefits of healthy habits, learn about nutrition, listen to a Christian music concert, browse literature for a better life, and receive a free copy of the book Secrets That Will Change Your Life by Mark Finley and Peter Landless. More than 100 volunteers manned the workstations.

“It was a wonderful opportunity to see many people asking for prayers at the hope stand we set up,” said Frank Artavia, organizer of the event and health ministries director for the church in the south-central region in Costa Rica. “We actually had to buy tissue boxes because so many people came with their concerns and problems and looked for comfort and prayers.”

Artavia added: “Many of the people who went through our stations asked for Bible studies and visits, so we are excited for the opportunity to pass on those contacts to our local pastors.”

He said the event was the largest health initiative organized in the country and would serve as a launching pad for more health expos dealing with growing national health problems linked to obesity, hypertension, and diabetes.

“We wanted to contact people at this particular mall to begin to study the health of the population,” he said.

Ricardo Marin, health ministries director for the South Central American Union, which encompasses Costa Rica and Nicaragua, said Terra Mall was a significant location “because of the upper-middle class population that it serves and the contact with the mall management left the doors open for additional health expos there.”

Several health expos have been held in other malls and parks in Costa Rica and Nicaragua, and church leaders are now looking to organize larger health expos in the countries’ biggest cities, including in San José.

“We have been working arduously to train pastors, church leaders, and members during the past year,” Marin said. “Now more and more events like these are bringing more awareness and providing follow-up contacts.”

News
‘Your Role Is to Generate Health in the Community,’ Health Expert Says 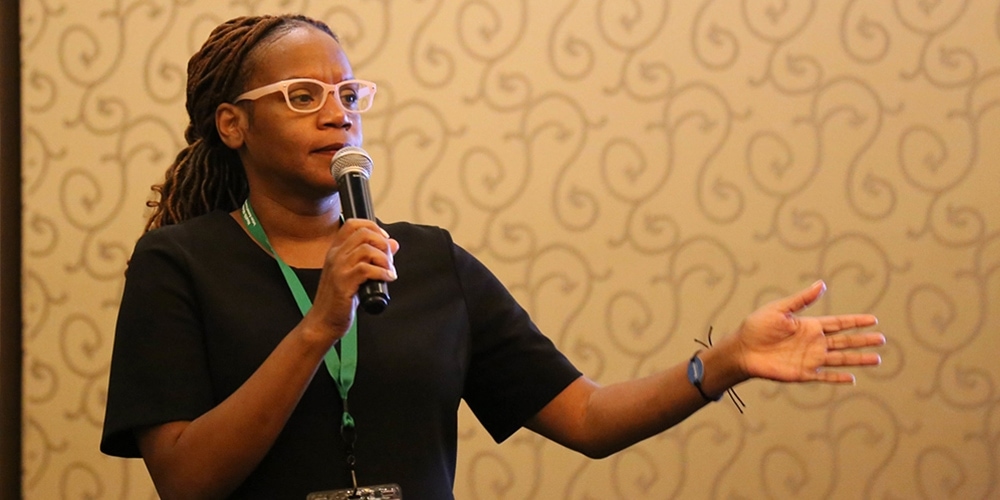 News
In Costa Rica, Chaplaincy Program Extends to Institutions Outside the Church 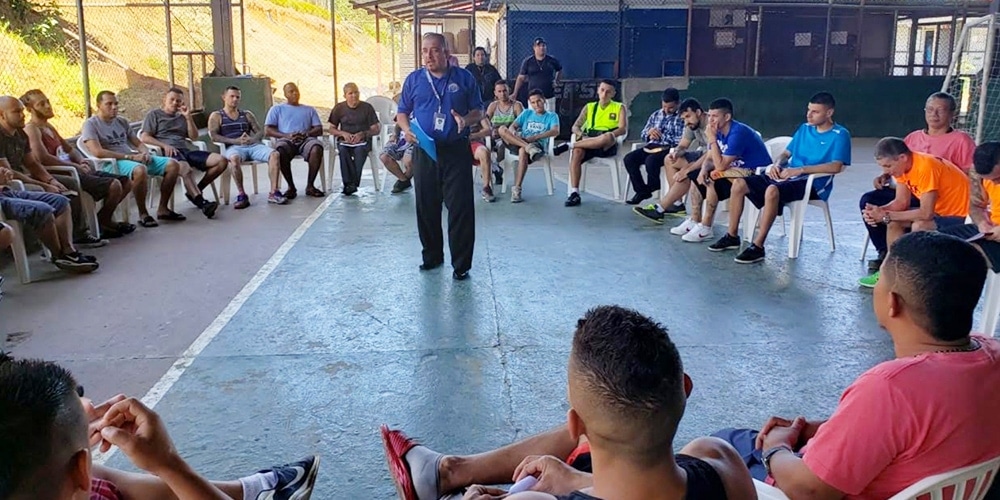 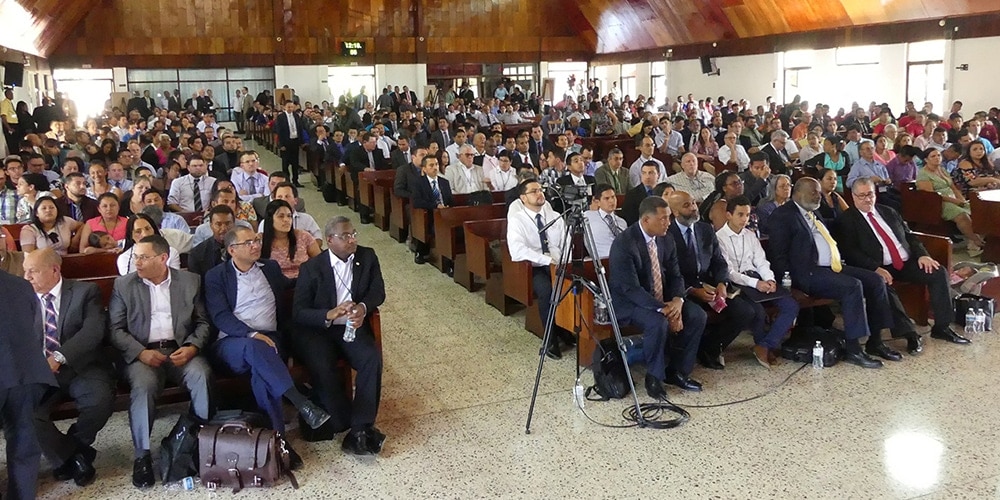