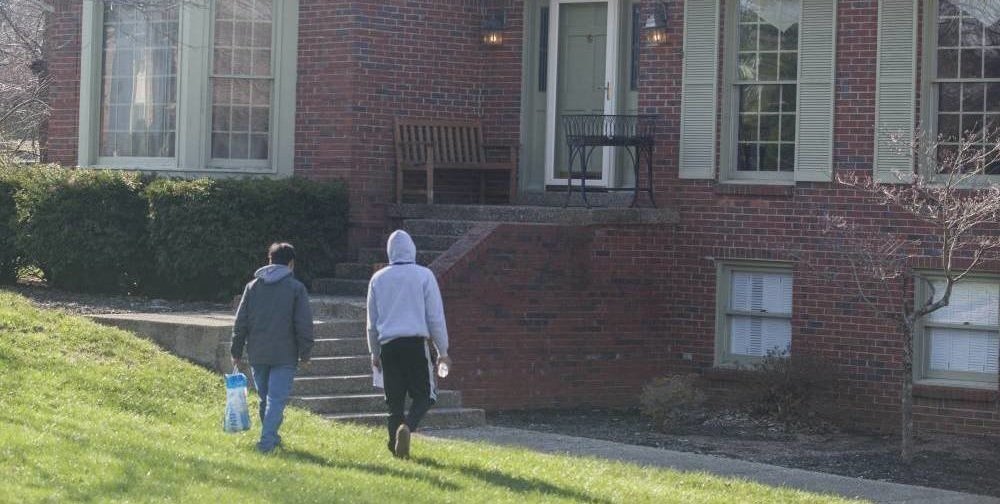 A U.S. conference of the Seventh-day Adventist Church and two of its members filed a lawsuit against an Arkansas city on Jan. 19 over a local ordinance that prevents door-to-door literature evangelism.

The lawsuit, filed by the Arkansas-Louisiana Conference, asks a U.S. district court to declare the ordinance enacted by White Hall, population 5,500, to be unconstitutional and a violation of the first amendment right to free speech.

City regulations restrict all forms of door-to-door solicitation and the expression of ideas unless those wishing to share their religious or charitable beliefs obtain a permit from the city, then pay permit fees, share significant personal information and pass a “satisfactory” investigation and review, the Seventh-day Adventist Church said in a statement.

“If allowed to stand, the type of restrictions White Hall seeks to impose would stop door-to-door literature evangelism,” said Todd McFarland, associate general counsel at the world headquarters of the Adventist Church. “Paying a $50 fee for every municipality we visit would be a great burden for any program.”

Even after the application is made, the ordinance does not explain the standards or time frames needed to obtain the permit, the church said. The decision whether to grant a permit is solely at the discretion of one city official, with no opportunity to appeal this decision.

Courts routinely have rejected similar government efforts that seek to impose this kind of prior restraint on protected speech, the church said.

The lawsuit comes after Ouachita Hills College, a supporting ministry of the Adventist Church that works in partnership with the Arkansas-Louisiana Conference, sought permission for its students to share their beliefs in Jesus and the gospel in White Hall.

“They asked for an exemption from the ordinance on religious freedom grounds,” the church statement said. “The police chief responded that he spoke with the mayor and city attorney and no exemption would be granted. No opportunity was given for an appeal. While the city said it was open to having a meeting to discuss the issue, repeated attempts to schedule such meeting went unanswered.”

The statement added, “The church regrets that it must file a lawsuit to protect its religious rights.”

One of the primary tenets of the Seventh-day Adventist faith is to follow the “Great Commission” in Matthew 28:18-20, where Jesus says, “Therefore go and make disciples of all nations, baptizing them in the name of the Father and of the Son and of the Holy Spirit, and teaching them to obey everything I have commanded you.”

The lawsuit is asking for the courts to protect the rights of people to practice their religion.No financial damages — only a symbolic $1 — are being sought in the case. The church is asking the court to make a decision before April 6, 2016.